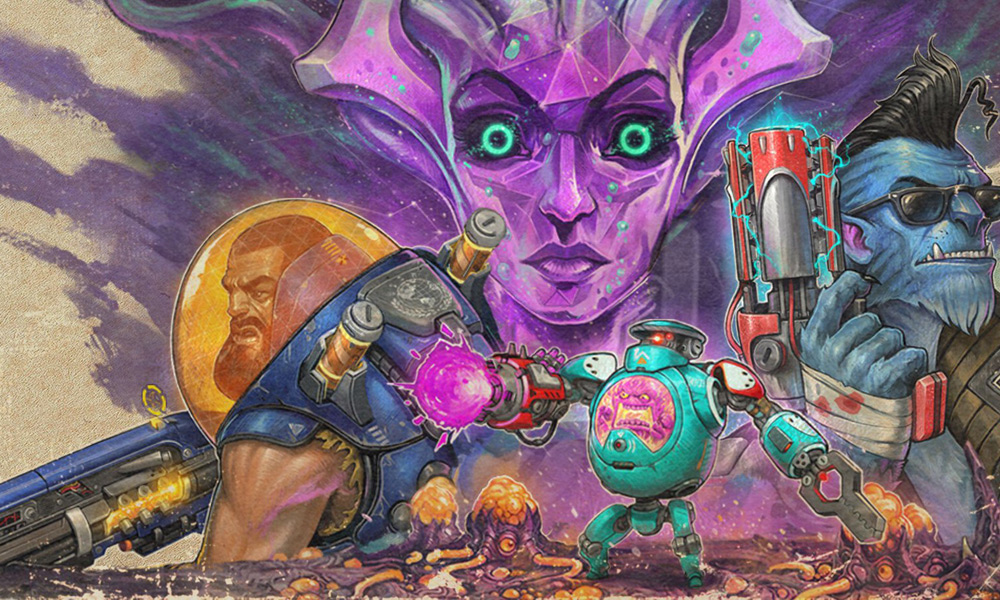 Animation, gaming and comedy brand Rooster Teeth (part of WarnerMedia) had a full schedule of announcements to make at its Comic-Con panel this weekend. At a panel hosted by the outlet’s founders and talent, Rooster Teeth revealed several details for its live-action and animated series, as well as the launch date and price for video game Vicious Circle.

Vicious Circle will be available on Steam for $20 as of August 13. Set in a colorful yet gritty sci-fi universe, Rooster Teeth Games’ first original IP project is a multiplayer first-person shooter, with gameplay described by the studio as “Overwatch meets Mario Kart.” RTG previously created the multi-platform hit RWBY: Grimm Eclipse, based on Rooster Teeth’s super popular anime-inspired series. Learn more about the new title at viciouscirclegame.com.

Speaking of RWBY, the panel followed up on the previous announcement that Volume 7 will premiere November 2 for Rooster Teeth subscribers by confirming that episodes will roll out free to stream a week later. In RWBY Volume 7, Ruby, Weiss, Blake and Yang have fought hard alongside their friends to bring the Relic of Knowledge to Atlas, the northernmost Kingdom in Remnant. However, the futuristic urban-sprawl may hide just as much danger as the Grimm-infested tundra that surrounds it. Enemies and allies will collide as our heroes fight to stop Salem’s forces, but banding together is dangerous when you don’t know who you can trust.

The iconic heroines of RWBY will soon become playable in the hit multiplayer online battle arena (MOBA) action game SMITE. Ruby Rose, Weiss Schnee, Blake Belladonna, and Yang Xiao Long will face their toughest challenge yet: The Battleground of the Gods. Fans will be able to see if the huntresses can stand up to the gods of ancient myth like Zeus, Thor, Anubis and Sun Wukong in this crossover event. Further details will be revealed later this year.

The panel reminded fans that its mech series gen:LOCK will make its broadcast premiere on Adult Swim’s Toonami block on August 3 at 11:30 p.m. ET, the same day a special Shark Week episode of pop culture moments-meet-real life series Immersion airs on Discovery at 10 p.m. ET. A new sketch comedy show from Rooster Teeth and Funhaus, Arizona Circle, will premiere on RT on October 23. And comedic ghost hunting show Haunter, from Achievement Hunter, will return with a new season on RT in January 2020. 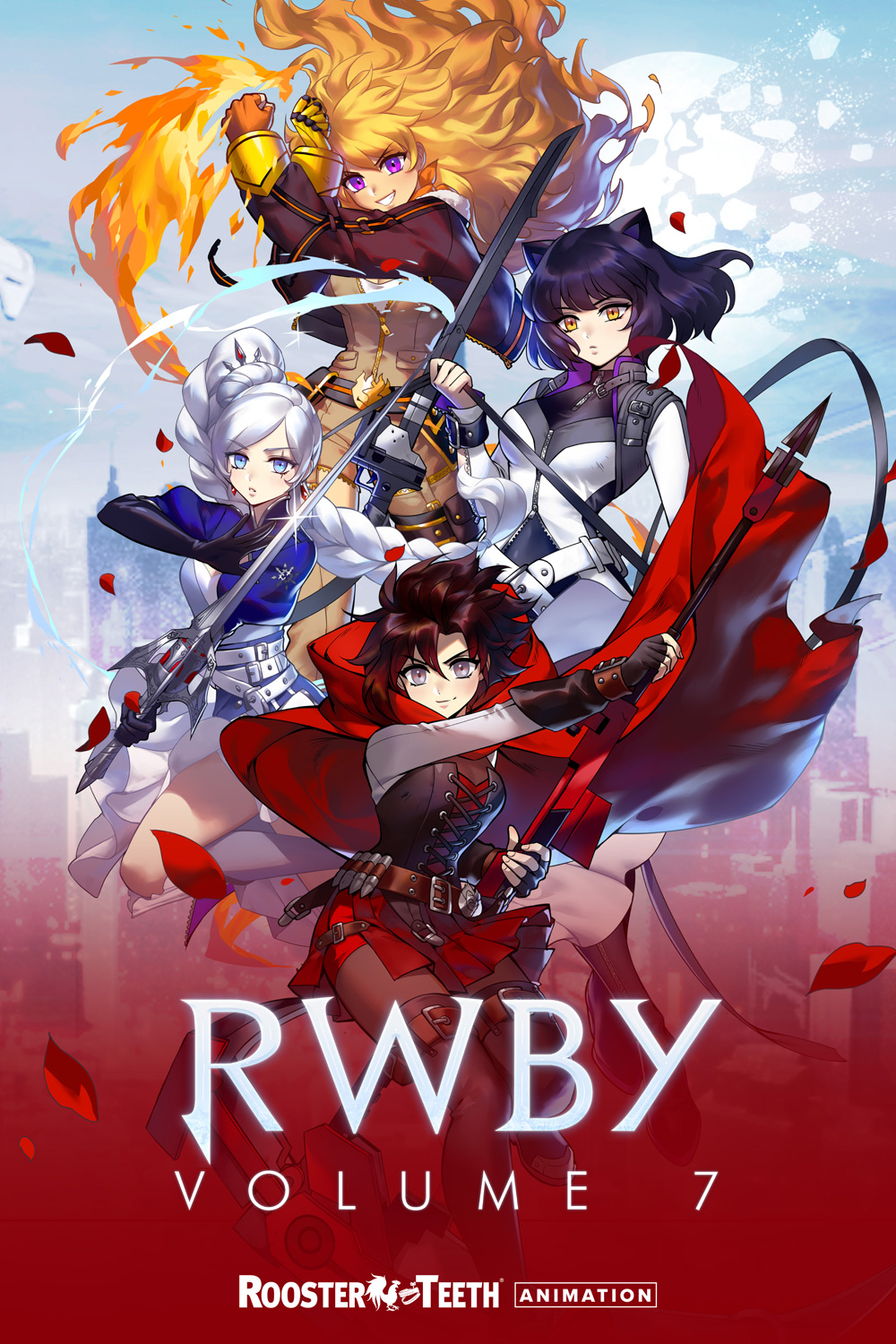