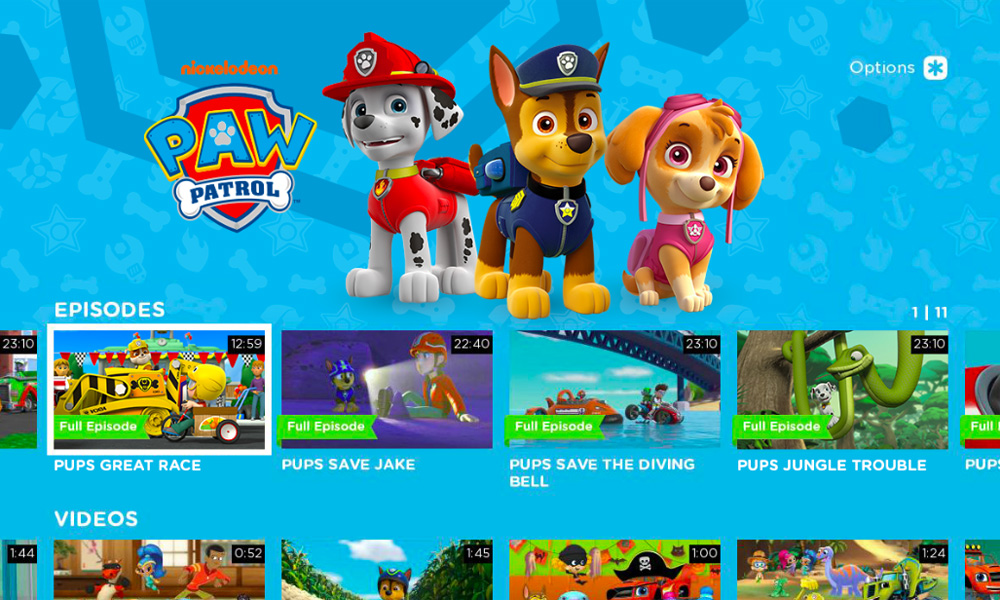 Two-year-old streaming service The Roku Channel has added a new dedicated kids and family destination. The straemer, which had a 72% increase in total hours viewed (9.4 billion) across 30.5 million users accounts is one of the five most-watched channels this year. Roku joins CBS All Access, which just announced its addition of family programming last month. Netflix, YouTube and Amazon Prime Video have also increased their kids programming in time for Disney+ official launch on Nov. 12

Roku’s “Kids & Family” goes live today on Roku connected devices, online and via certain Samsung smart TVs. Subscription offerings include HBO, Starz, Blue Ant Media’s ZooMoo, CONtv, Dove Channel, Hopster and UP Faith and Family. Bubble Guppies, Dora the Explorer and Paw Patrol are among the series available through the service. Hasbro’s All Spark, DHX Media, Happy Kids TV, Lionsgate and Mattel will be providing shows such as Care Bears, The Cat in the Hat, Leapfrog, My Little Pony and Thomas & Friends.

Rokus’ VP of content Rob Holmes told Deadline, “We wanted to bring all of that content together in a single destination. Kids just want the characters that they want. They have no particular association with where the characters originate. Children tend to say, ‘I want Pikachu’ and ‘I want PAW Patrol.’ Who the linear network or studio behind that is not relevant to them.” 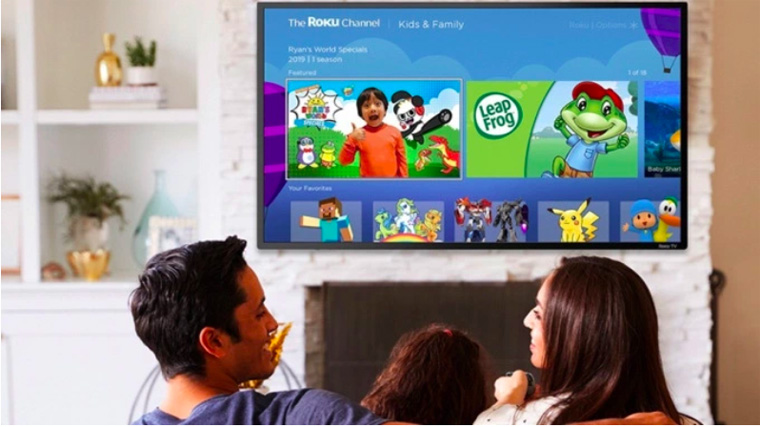