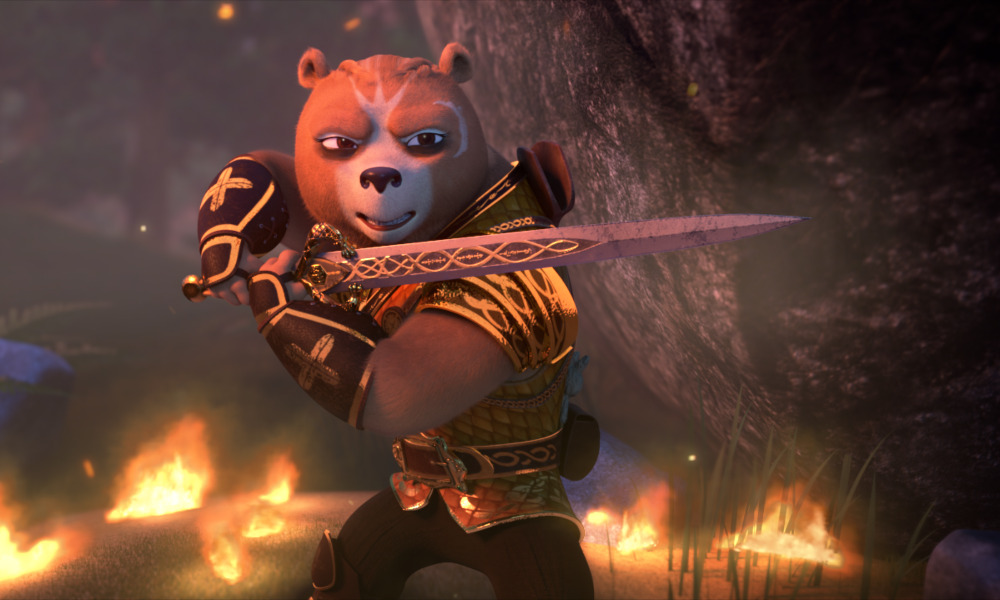 Po’s butt-kicking crew is coming together, with Netflix announcing that British singer, songwriter & actress Rita Ora (Pokémon Detective Pikachu, 50 Shades of Grey trilogy) has joined the cast of the upcoming series Kung Fu Panda: The Dragon Knight.  In her animation voice acting debut, the global superstar will lend her pipes to the role of Wandering Blade: a no-nonsense bear knight who joins Po on his globe-trotting adventure. 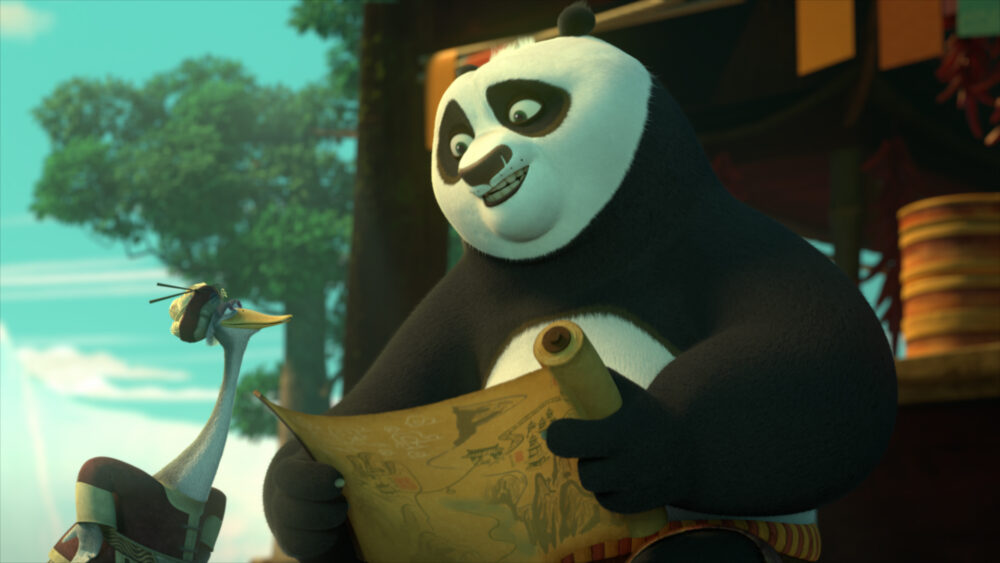 The show’s antagonists, Klaus and Veruca Dumont, will be played by  Chris Geere (This Is Us, FreakAngels) and Della Saba (Physical, Steven Universe), respectively. The roster is rounded out by Rahnuma Panthaky as Rukhmini, Ed Weeks as Colin and Amy Hill as Pei Pei. 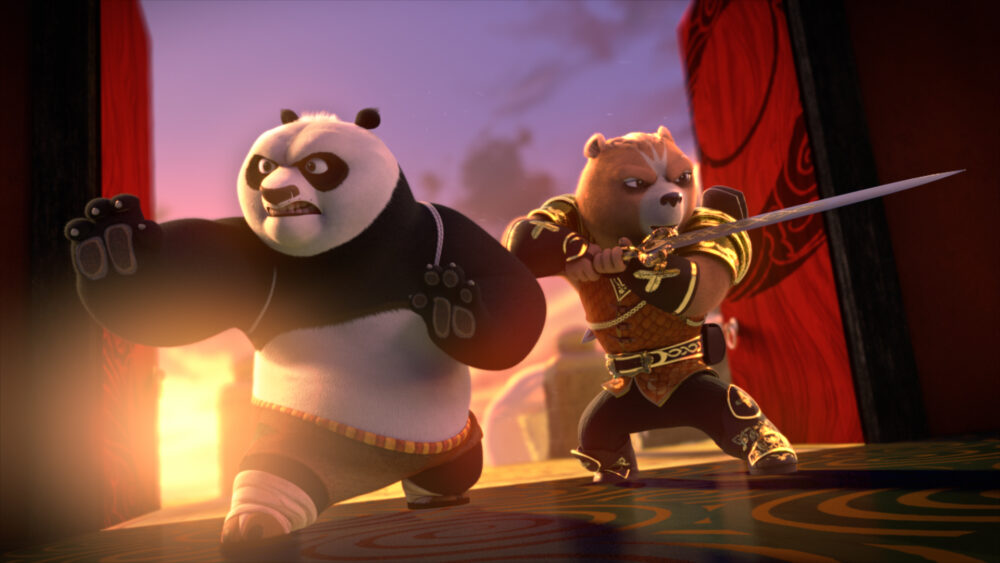 Synopsis: When a mysterious pair of weasels set their sights on a collection of four powerful weapons, Po must leave his home to embark on a globe-trotting quest for redemption and justice that finds him partnered up with a no-nonsense English knight named Wandering Blade. Together, these two mismatched warriors set out on an epic adventure to find the magical weapons first and save the world from destruction — and they may even learn a thing or two from each other along the way.

Be sure to pick up the supersized 35th Anniversary Issue of Animation Magazine (June/July, No. 321) to read all about the new series! Subscribe today. 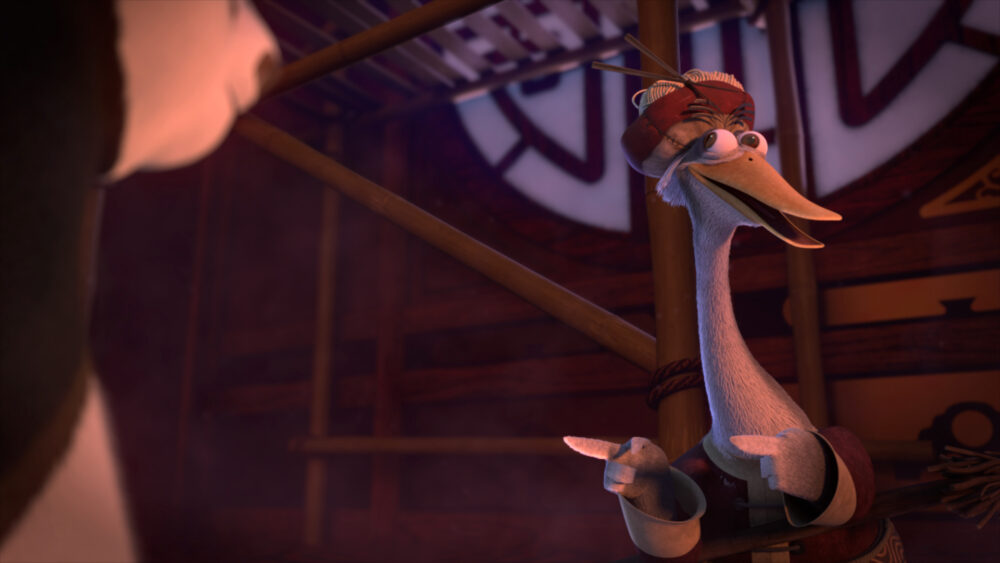