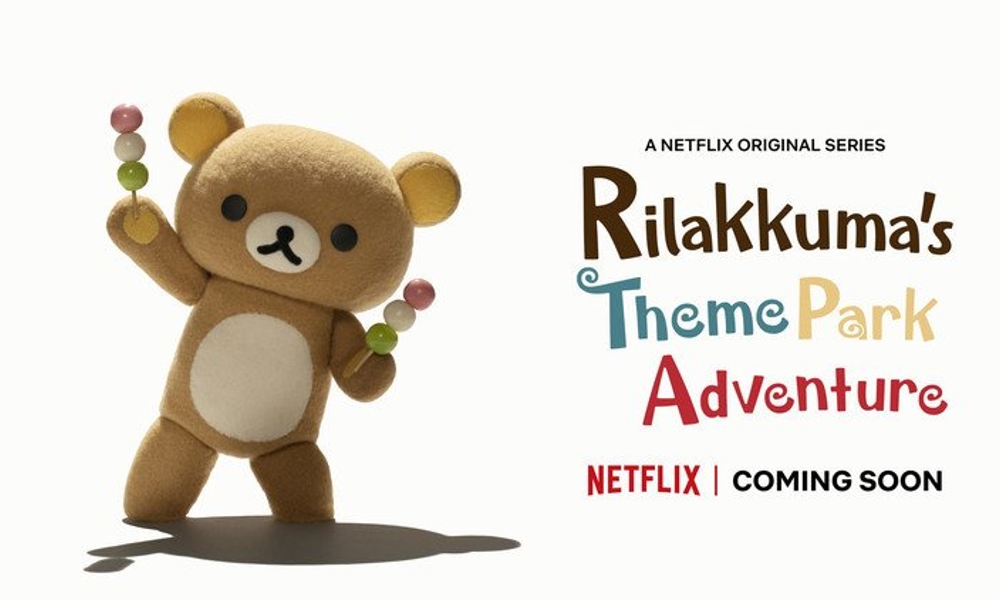 Leading independent agency, Sagoo Licensing, has announced that super kawaii bear Rilakkuma will be returning to Netflix for a second series, produced by Dwarf Studios.

The production of the new series, titled Rilakkuma’s Theme Park Adventure, will be done in stop-motion animation following the success of Rilakkuma and Kaoru. The upcoming episodes depict an active day of incidents and meetings that take place when Rilakkuma, Korilakkuma, Kiiroitori and Kaoru (played by Mikako Tabe) go play in an amusement park that is about to close.

The charming San-X brand made its Netflix debut in Rilakkuma and Kaoru in 2019. The series featured 13 episodes following the duo’s friendship and daily life, as the popular bear went to live in his friend Kaoru’s apartment.

The fresh content will provide a further boost to the Rilakkuma brand, which is already one of the most popular brands in Japan and is rapidly gaining traction throughout Europe. The growth is largely thanks to the property’s huge online presence, along with a plethora of new and exciting products coming to market. Since working with San- X, Sagoo has secured deals with Difuzed for apparel, Graine Créative for arts and crafts, and Pioupiou & Merveilles (Shokid) for toys and gifts, with more to be announced over the coming months.

“We’re very excited to see the return of Rilakkuma to Netflix following such a successful debut last year. The brand is growing apace throughout Europe and consumer demand for licensed product is also increasing,” commented Veronique Pichon, President of Sagoo. “We are looking forward to further building the consumer products offering as new fans are welcomed into the wonderful world of Rilakkuma via his latest Netflix adventures.”