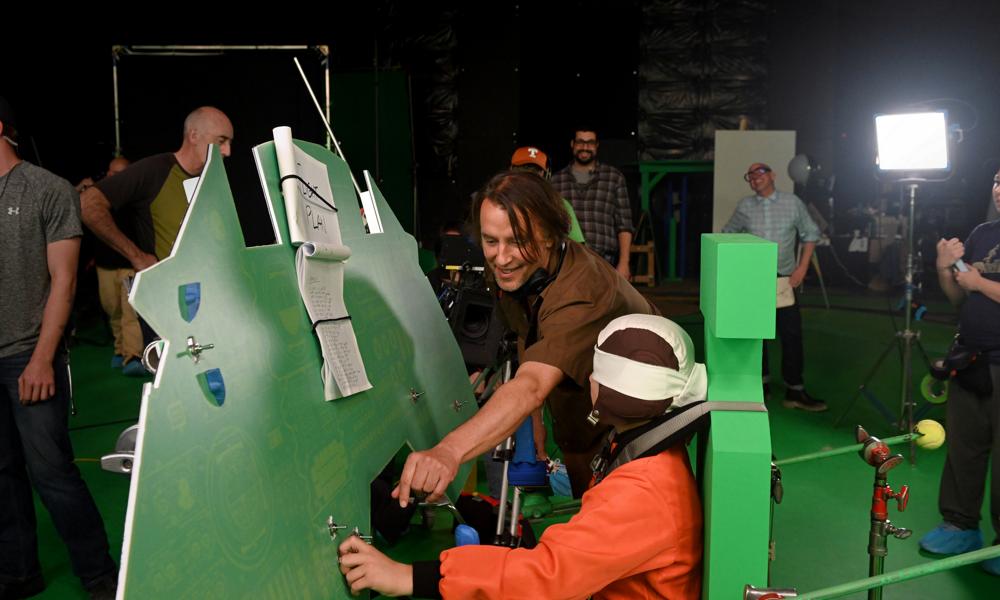 Set against the backdrop of the 1969 Apollo mission to the Moon, which celebrates its 51st anniversary today (July 16), the new film is inspired by Linklater’s childhood in Houston, TX. The live-action shoot wrapped in March 2020 in Austin, and the innovative hybrid of traditional and computer animated imagery will be completed at Minnow Mountain in Austin (Tower, Undone) and Submarine in The Netherlands (Undone, upcoming Where Is Anne Frank?).

“It struck me years ago that this was my film to make, from both a chronological and proximity level — I was there, going into 3rd grade,” said Linklater. “Our unique animation style allows both the conjuring of a world long gone, and the flowing, playful expression of memory and imagination. It’s been a fun, creative journey to incorporate things like 3D graphics into a live-action shoot to help bring this story to life.”

Synopsis: Apollo 10 ½: A Space Age Adventure tells the story of the first Moon landing in the summer of 1969 from two interwoven perspectives. It both captures the astronaut and mission control view of the triumphant moment, and the lesser-seen bottom up perspective of what it was like from an excited kid’s perspective, living near NASA but mostly watching it on TV like hundreds of millions of others. It’s ultimately both an exacting re-creation of this special moment in history and a kid’s fantasy about being plucked from his average life in suburbia to secretly train for a covert mission to the moon.