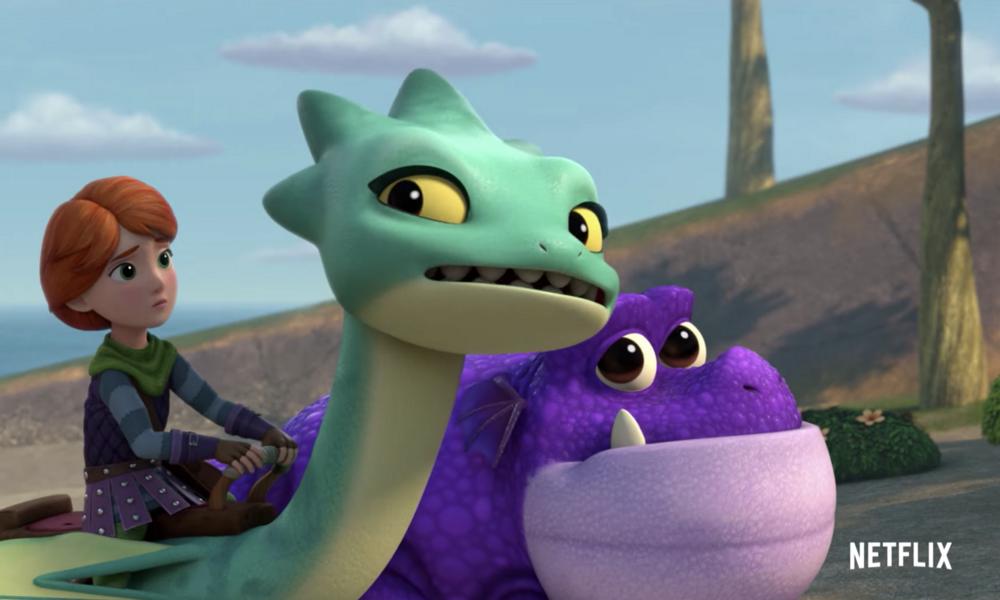 Tony and Grammy-winning performer Renée Elise Goldberry (Hamilton, Fast and Furious: Spy Racers) stars as Melodia on the new DreamWorks’ Dragons Rescue Riders Special: Secrets of the Songwing set to premiere on Netflix on July 25. This 45-minute sing-along special finds the Rescue Riders having to use the magic of song to save their friends from a majestic songwing who hypnotizes humans and dragons.

You can view the trailer for the new special here: