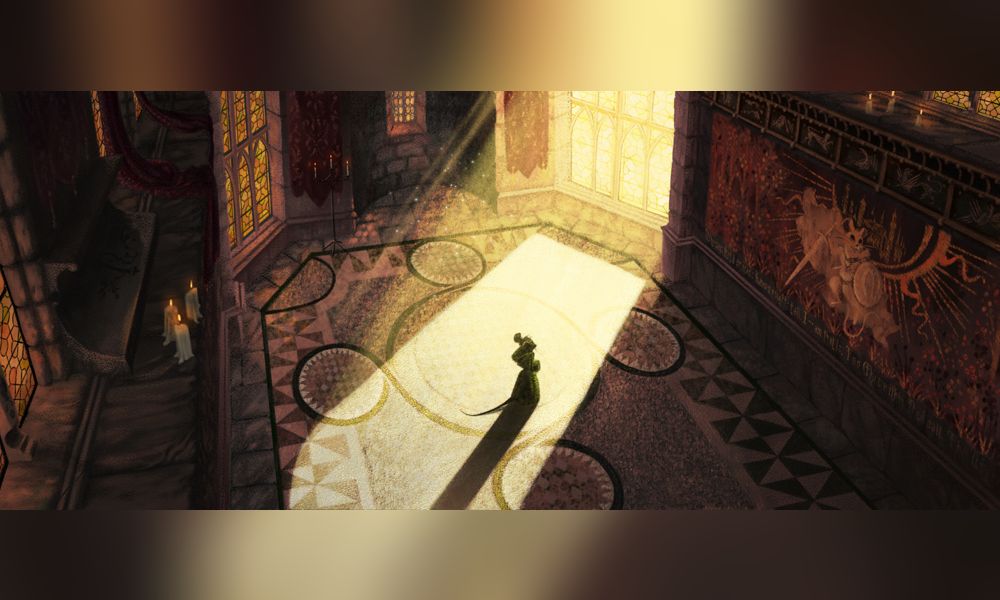 Brian Jacques’ Redwall fantasy book series will be reimagined in animation thanks to a rights deal between Penguin Random House Children’s U.K. and Netflix: A feature film based on Jacques’ first book in the series, Redwall, is currently in development with writer Patrick McHale (Over the Garden Wall, Guillermo del Toro’s Pinocchio), as well as an event series based on the character of Martin the Warrior.

The deal marks the first time that the film rights to the entire book series have been held by the same company and the first time a feature film of any of Jacques’ works will be made.

“We couldn’t be more delighted to announce this deal,” says Ben Horslen, Fiction Publisher, Penguin Random House Children’s. “These perennially popular stories have been etched onto the hearts of millions of readers, and we are thrilled to partner with Netflix to bring those beloved characters on screen for families worldwide to enjoy.”

“Brian often travelled the globe to tell his Redwall stories to young audiences, more often than not at their schools,” says Alan Ingram, representative of The Redwall Abbey Company (owner of Jacques’ intellectual property), “Brian would have been very happy to see that Netflix shares his joy and desire to bring his stories to life as a new universe of films, series and potentially much more for audiences of all ages to enjoy. We are very excited to embark on this new endeavour with Netflix and Penguin Random House U.K.”

Chronicling the adventures of the heroic animals that inhabit the forest haven of Redwall Abbey, the Redwall books have sold in excess of 30 million copies and been translated into more than 20 languages.