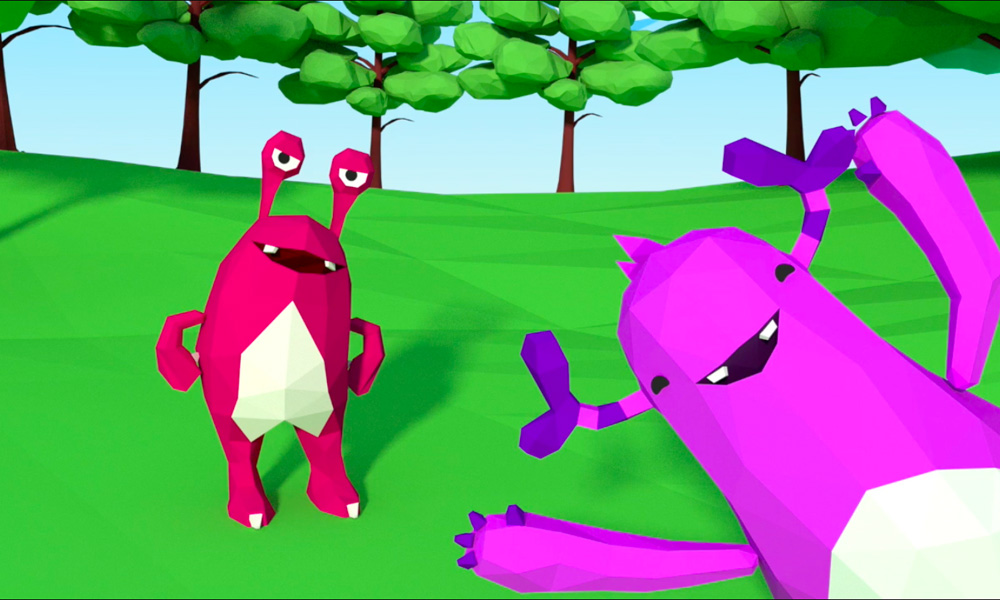 Blinky and Knobby is a non-dialogue, 3D animated series about the titular Blinky and Knobby — two space travelers exiled to Earth for being lazy and dumb. The new planet is a place of incredible adventures and discoveries. The first season launched in Russia in 2019, Red Carpet is producing season 2 which is set for spring 2020 release.

“We are a fledgling animation department with three series in production, Blinky and Knobby, Space Doctor Сat and The BUGABOOZ,” noted Natalia Ivanova-Dostoevskaya, Vice General Producer of animation business development at Red Carpet Studio. “This deal marks a significant move for us and we are so excited to have Ameba TV as our first international distribution partner and to have our first North American deal be with the leader in streaming content to young audiences in the U.S. and Canada.”< “This deal signifies Ameba’s own new initiatives in working with international content producers to attain original content for our audiences,” said Tony Havelka, CEO of Ameba. We are thrilled to have Red Carpet Studios as one or our newest streaming partners and look forward to sharing this wonderful animation with our young audiences.” See more of Ameba’s offerings at www.amebatv.com. 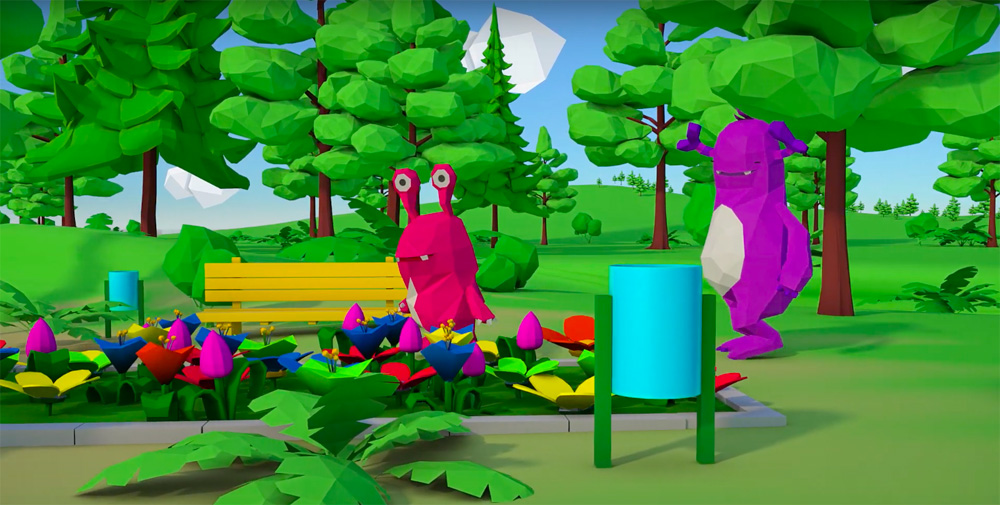