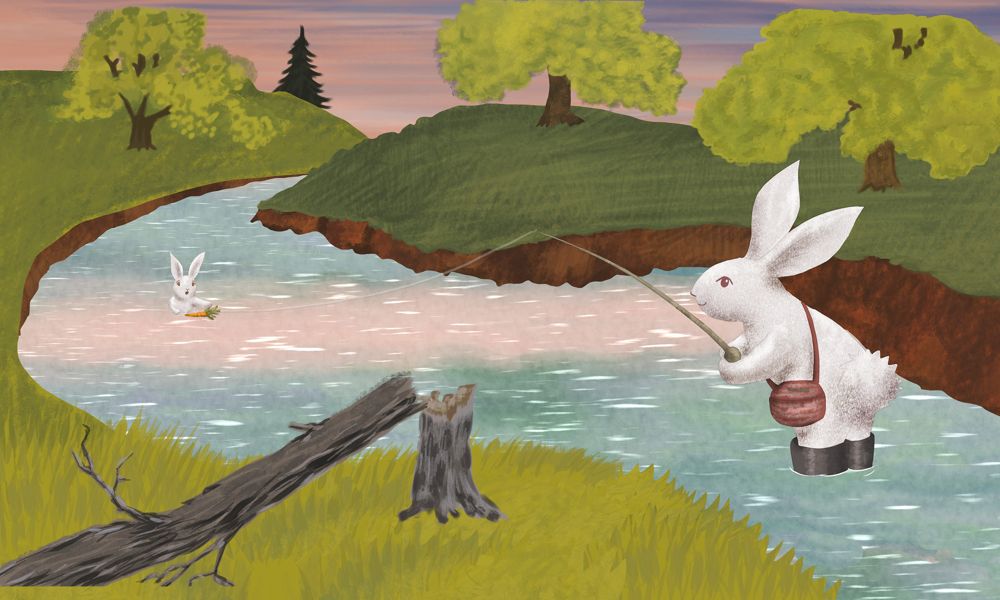 Margaret Wise Brown’s lyrical and popular children’s book The Runaway Bunny tells the story of a baby bunny who desperately wants to break free and see the outside world. The nearly 80-year-old book features iconic illustrations by Clement Hurd and has been namechecked on classic TV shows like Cheers for its ability to make even the most hardhearted of adults break down in tears.

Nevertheless, the book’s plot is simple and doesn’t feature the kinds of twists and turns that might entice most filmmakers to adapt it for the screen. The creatives who jump on board would have to find a way to fill in the story without pulling the tale too far off track. Enter director/producer Amy Schatz and director of animation Maciek Albrecht, the Emmy-winning creative team behind the Classical Baby series and the Good Night Moon & Other Sleepytime Tales special, whose animated adaptation of The Runaway Bunny debuts on HBO Max today (March 25).

“It’s a classic book and we set out to actually bring the book itself to life,” says Schatz. “The goal was to try to figure out how to make a film which was inspired by and actually captures the illustration, style and the poetry of the book. The challenge was really that it’s a picture book, and it takes maybe 10 minutes to read. So, the main question was, how do you make a film that brings to life a short picture book that’s really a quiet little story, a moment in time, an interaction between a mother bunny and her baby bunny playing in a field of grass? When you have something so beloved, and so classic, you have to make sure you get it right. Our goal was to stay as true to the tone and quality of the book, but to expand it and bring it to life as a film.” 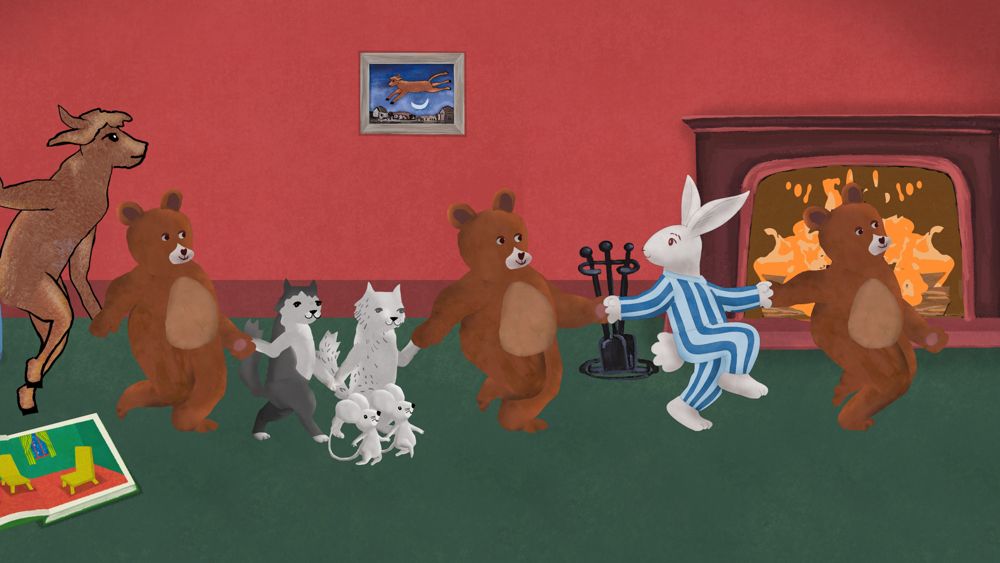 Schatz brought in a cast of skilled vocal performers. Since the book itself already had a kind of ephemeral quality, the director also decided that music would be a powerful way to preserve the feeling of the book while giving the story and animation a chance to expand. The soundtrack features songs by many A-list singer-songwriters. Ziggy Marley recorded “What a Wonderful World”; Mariah Carey updated her classic “Always Be My Baby”; Rufus Wainwright performs a lullaby called “Goodnight, My Angel”; Kelly Rowland is featured on “Make You Feel My Love”; and Rosanne Cash sings “You Are My Sunshine,” which was a hit for her father. Tracee Ellis Ross narrates the story. “They all did it in their home studios and we were lucky to get them to do it,” says Schatz.

With the look of the book in mind, Albrecht went on a search for animators who had a skill and affinity for hand-drawn animation. His search led him to every corner of the planet. There were crew members from Poland, Vermont, California, Turkey, Russia, the Philippines and Colombia as well as other locations. And after carefully analyzing the original bunny drawings of the book, he also discovered there were certain differences between the bunnies from page to page.

Albrecht and Schatz found that when they followed the look of actual bunnies too closely, the eyes of the bunnies made the facial characteristics of the animals look mean or angry, so they worked on preserving the look of the original illustrations. While some other elements in the adaptation were not entirely hand drawn, all the bunnies were. 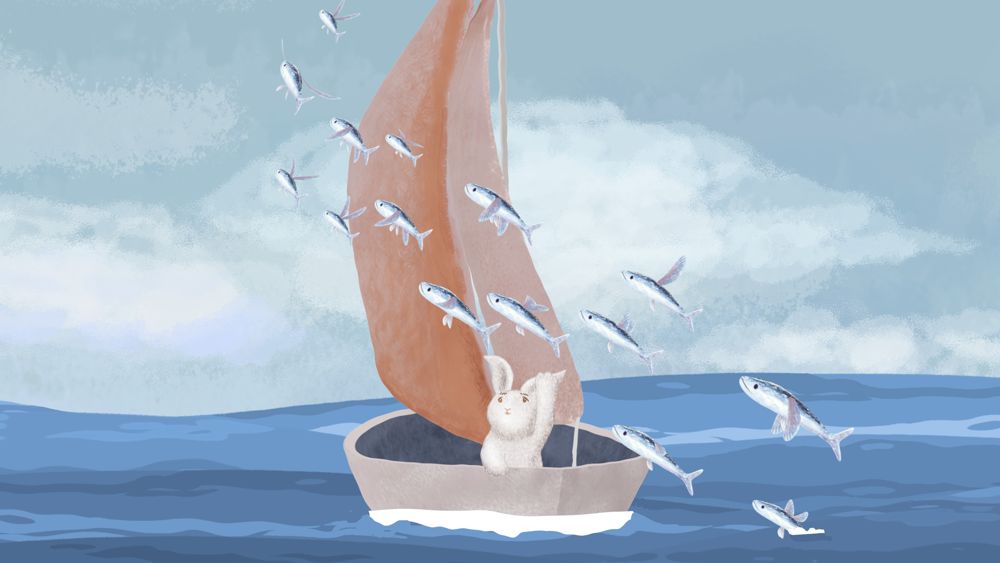 “We had about 10 animators from all over the world,” says Albrecht. “It’s a very difficult thing to find someone who can do something like this. And everybody has their own way of drawing. I think it still has the same spirit as the book, having some differences from sequence to sequence. It has a little imperfection. This was such an incredible opportunity to go back to hand-drawn animation. The biggest part was organization, how to actually do it, trying to get everybody working online (because of COVID).”

“Like any great children’s book, this one has deep messages for us,” says Schatz. “It’s about childhood. It’s about growing up. It’s about becoming independent. It’s about parenting and about love. And it’s a really timeless story about unconditional love, about how a child wants to test his or her independence and about a parent saying, ‘I’ll be here for you through thick and thin.’ It has this message of, ‘I will always be there for you, no matter where you go. And no matter what you do, I’ll be there.’ I think we always want to put stuff into the world for kids and for all of us that has some deep meaning to it. Especially during our times, having something beautiful to put into the world when it’s been such a difficult year. It was particularly meaningful to have this project, which is full of just a kind of gentleness.”

The Runaway Bunny is now streaming on HBO Max.