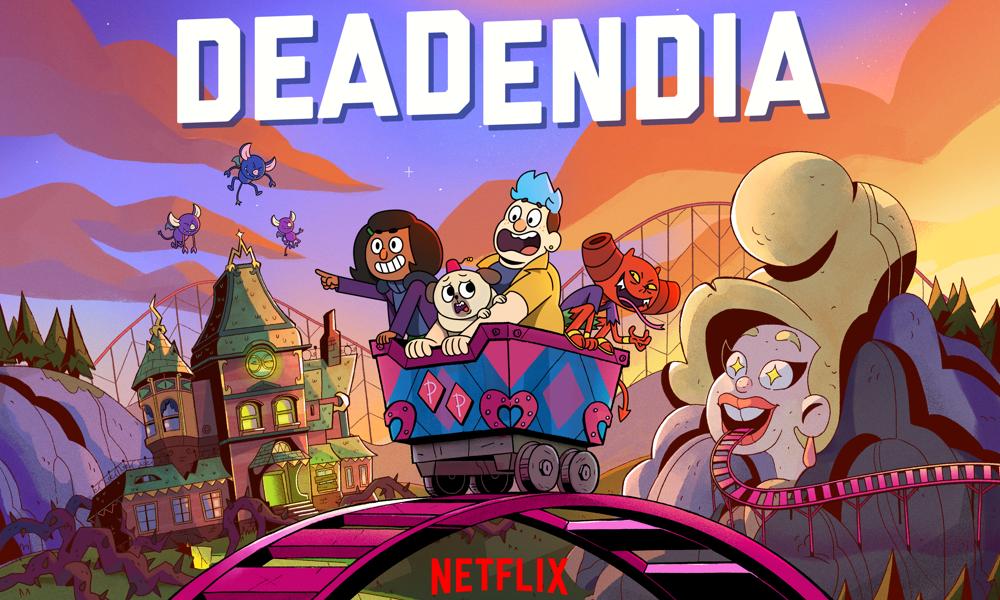 Netflix and BAFTA-nominated development/production studio Blink Industries announce a new 2D animated series DeadEndia, based on the graphic novels from award-winning creator Hamish Steele. The series will be produced at Blink Industries’ London studio, and will premiere globally on Netflix in 2021.

Based on Hamish’s horror-comedy graphic novels and web short Dead End, the series follows the adventures of Barney, Norma and magical talking dog Pugsley, as they balance their summer jobs at the local theme park haunted house while battling the totally real supernatural forces that dwell within it. Together with their guide to the underworld multiplane, a sardonic thousand-year-old demon named Courtney, they’ll face zombie mascots, demonic game show hosts, sleep-sucking witches and the scariest thing of all: their first crushes!

The DeadEndia graphic novels have been lauded for capturing the growing pains of early adulthood of characters with a wide variety of identities and experiences including Barney, a transgender teen, and neurodiverse Norma.

“DeadEndia is about terrifying demons, vengeful ghosts and mysterious magic. It is also about coming of age in a world that wasn’t made for you. It’s a drama about found family, identity and making mistakes. And of course it’s a laugh out loud comedy!” said Steele, whose art skills have contributed to animation tie-in comics like Adventure Time, Bravest Warriors, Steven Universe and Regular Show and the author-illustrator of Pantheon.

“I’ve always dreamed of making the show I needed as a lonely, horror-obsessed closeted gay kid and thanks to Netflix and our ridiculously talented, diverse and representative writers room and crew, we have shot way past my dreams and into wildest fantasy territory!” 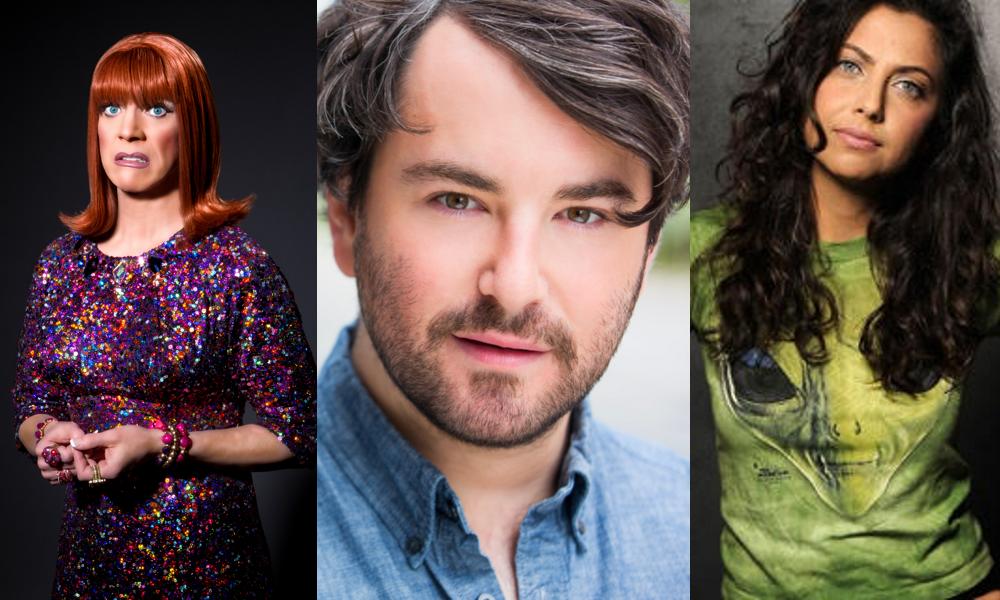 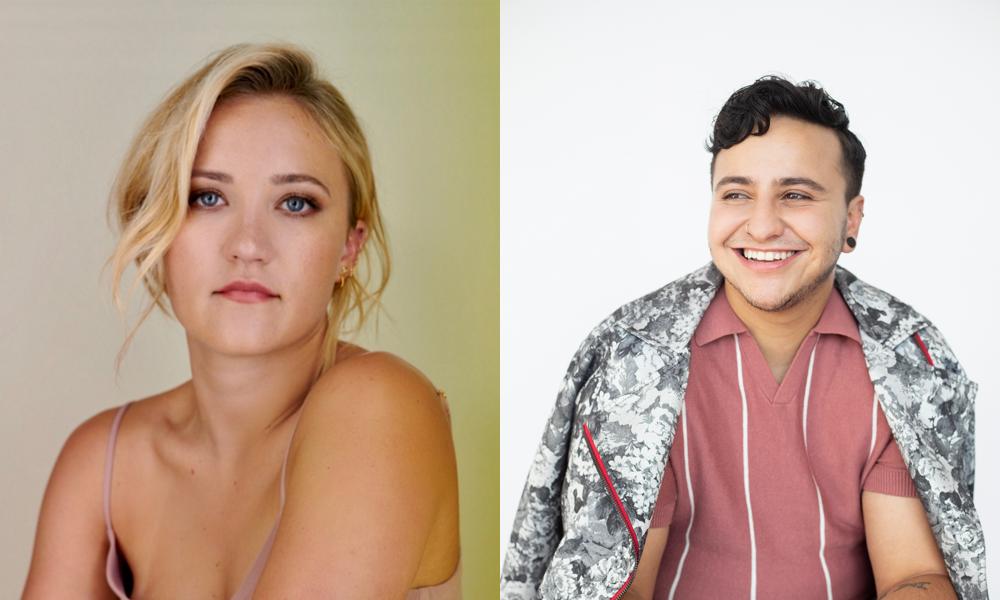 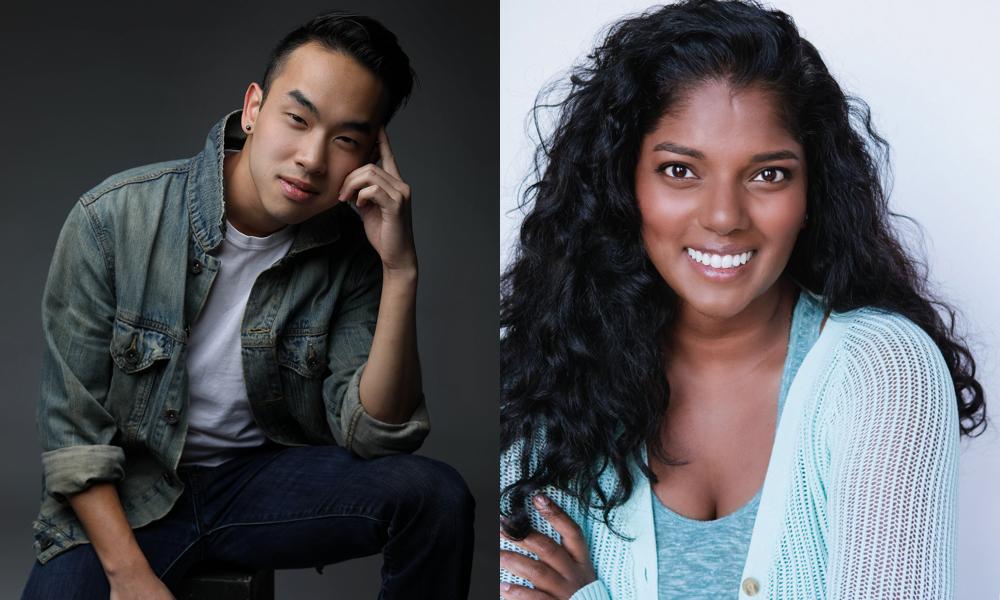