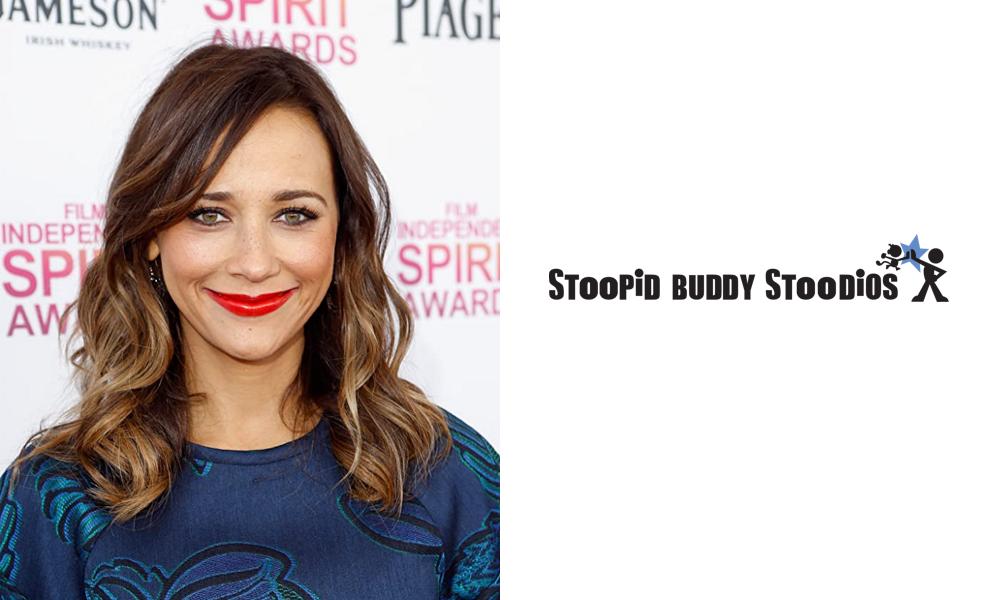 Learn more about Quibi or sign up for a limited time, 90-day free trial at www.quibi.com.