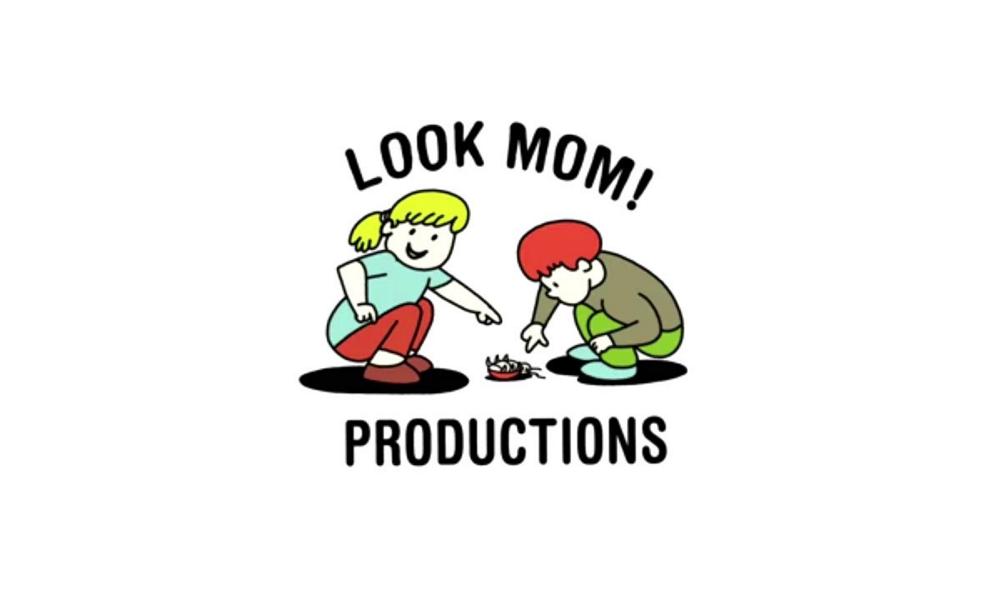 Quibi has placed a series order for Doomlands (working title), a new adult animation from Josh O’Keefe and Look Mom! Productions, a studio that specializes in original animated programming for teens and adults.

The series follows infamous Danny Doom and aspiring bartender Lhandi as they sling beers across a hellish wasteland in their mobile subterranean pub: The Oasis. In order to survive, all the crew needs to do is not kill each other.

Paying homage to his Australian upbringing and love for “Ozploitation” film, series creator O’Keefe began the project through a successful Kickstarter campaign. The series was then picked up by Look Mom! Productions, a Blue Ant Studios company, and developed with Executive Producer Joshua Bowen.

“When I was first introduced to Josh O’Keefe’s concept for Doomlands, I immediately loved the idea of a motley crew of characters roaming around a wasteland in a subterranean vehicle that doubles as a bar. The only thing I was disappointed in is the fact that there isn’t a bar that exists like this in real life,” said Bowen, Creative Director of Look Mom! Productions. “We couldn’t have found better partners in Quibi and can’t wait for The Oasis to roll onto screens across Canada and the U.S.”

Quibi is now available; sign up at www.quibi.com by April 30, 2020 to take advantage of a 90 days free special offer. (Free trial not available in Quebec.) 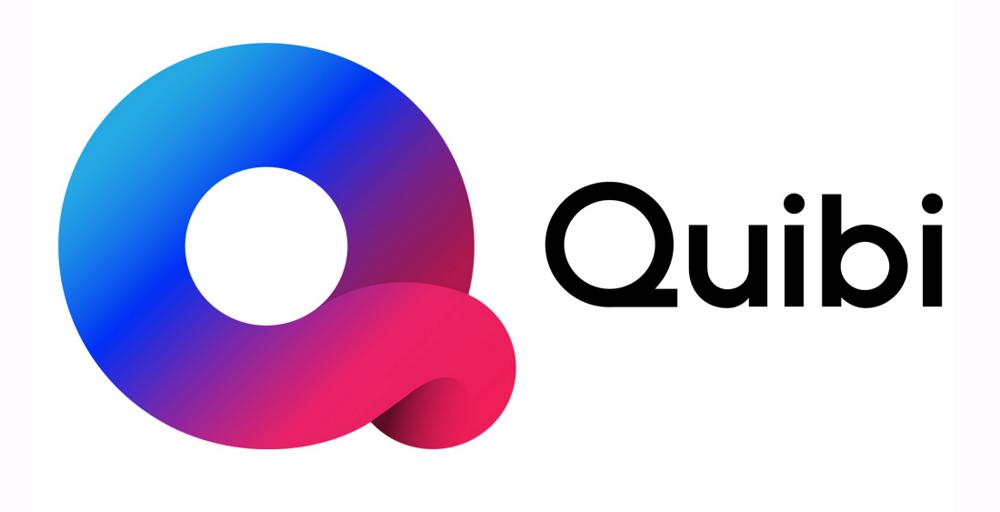