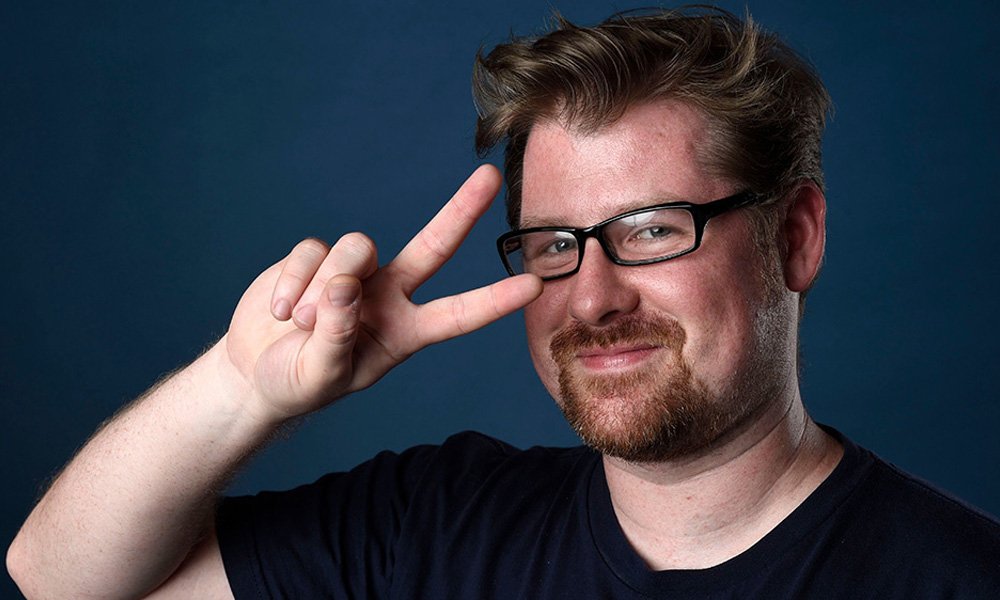 Gloop World chronicles the absurd — but strangely relatable — lives of anthropomorphic blobs and roommates, Bob Roundy and Funzy. Viewers will follow the pair as they navigate a malleable, clay-mated suburbia and the outskirts of Gloop World.

“Gloop World has been a dream of mine to make for almost seven years,” said Roiland. “A tactile clay animation show with a mysterious, weird and expansive world and really fun characters, fingerprints and all. I couldn’t have done this without the folks at Stoopid Buddy Stoodios, who understood exactly what I meant when I wanted the clay animation to have an imperfect approach, where you can see the animators in the work. I want the Gloop characters to feel like you can reach into your phone and gram them yourself. Can’t wait to share this weird, silly show with the world!”

“Ever since I first saw Gumby, I was fascinated with clay as a medium,” said Harvatine. “Gloop World is funny, and it’s innovative, and Quibi is the perfect home for this show.”

Quibi is set to launch in the U.S. on April 6. Visit www.quibi.com for up to date series announcements for the platform, including Gloop World and animated superhero series Trill League, produced by Curtis Jackson (50 Cent) and based on the graphic novel by Anthony Piper.