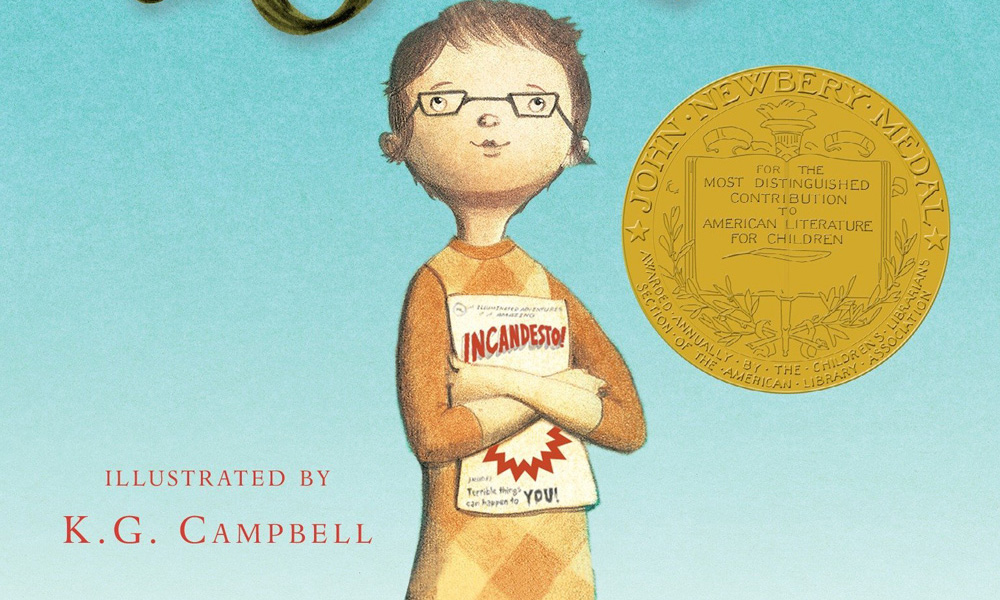 Production started this week in Vancouver on Walt Disney Pictures’ Flora & Ulysses, directed by Lena Khan and based on the Newberry Award-winning children’s book, Flora & Ulysses: The Illuminated Adventures by Kate DiCamillo. The film is being produced for the upcoming streaming service Disney+, which launches in the U.S. on November 12.

Khan made waves with her first feature film The Tiger Hunter (2017), financed by crowdfunding. The comedy about a South Asian Muslim immigrant attempting to find his way in 1970s America garnered positive reviews for Khan, a graduate of the UCLA School of Theater, Film and Television, and spotlighted her talents as a Muslim woman behind the camera.

Flora & Ulysses tells the story of 10-year-old Flora, an avid comic-book fan and a self-avowed cynic, who saves a squirrel she names Ulysses only to have its unique superhero powers wreak havoc in a series of humorous, antic-filled adventures that ultimately change Flora’s life — and her outlook — forever.

Flora & Ulysses is produced by Academy Award nominee Gil Netter (Life of Pi, The Blind Side, Marley and Me), and James Powers (The Maze Runner series) and Katterli Frauenfelder (Dumbo, Miss Peregrine’s Home for Peculiar Children) are the executive producers. The book was adapted for the screen by Brad Copeland (Ferdinand, Wild Hogs). 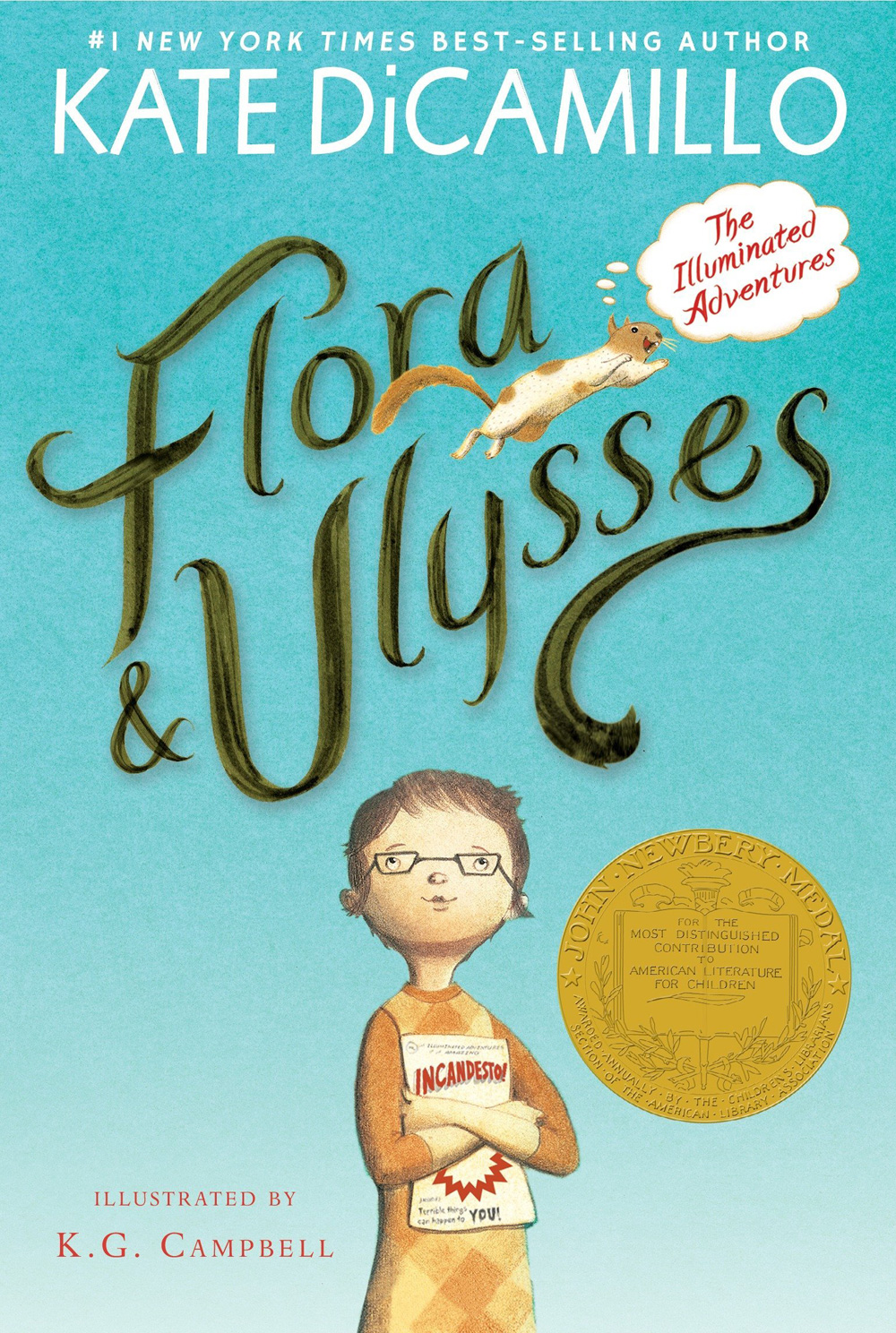 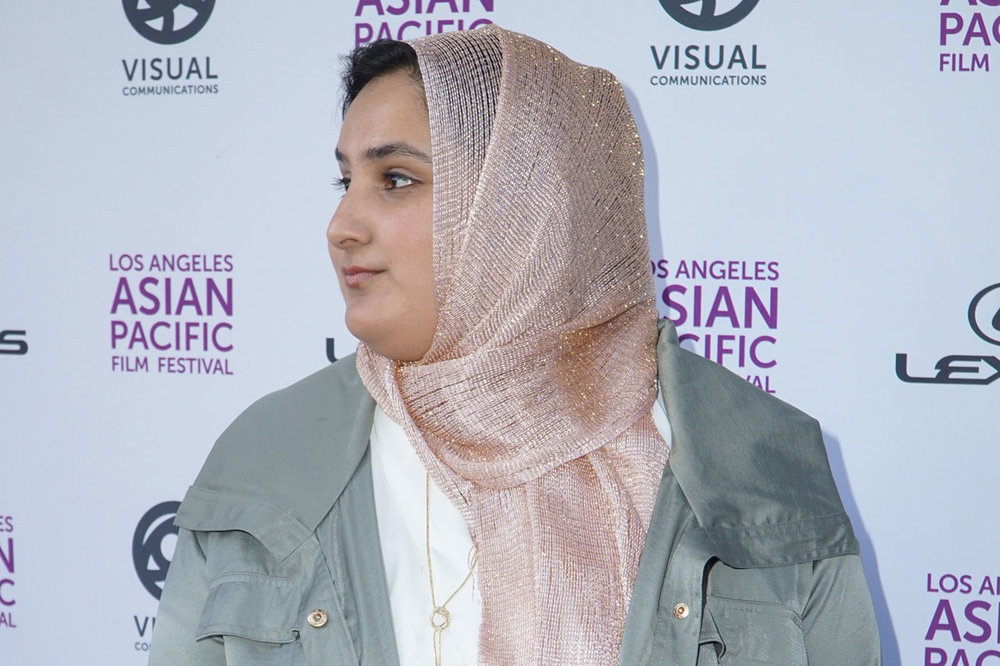