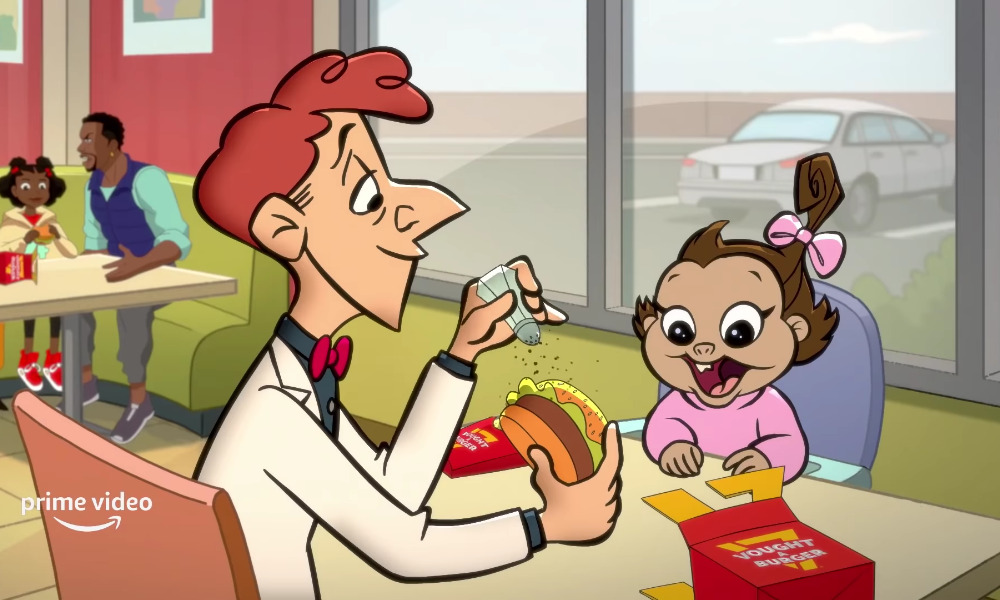 Today, Prime Video revealed some of the all-star voice talent featured in The Boys Presents: Diabolical, the eight-episode animated anthology series set in the universe of the Emmy-nominated hit The Boys, which will premiere all episodes on March 4 exclusively on Prime Video in more than 240 countries and territories worldwide.

Additional names will be revealed at a later date.

The fun-size episodes, running 12-14 minutes and each with its own animation style, will reveal unseen stories within The Boys universe, dreamt up by some of the most creative and bloody brilliant minds in entertainment today, including Awkwafina, Garth Ennis, Eliot Glazer & Ilana Glazer, Evan Goldberg and Seth Rogen, Simon Racioppa, Justin Roiland & Ben Bayouth, Andy Samberg and Aisha Tyler.

The Boys is based on The New York Times best-selling comic by Garth Ennis and Darick Robertson and was developed by executive producer and showrunner Eric Kripke. 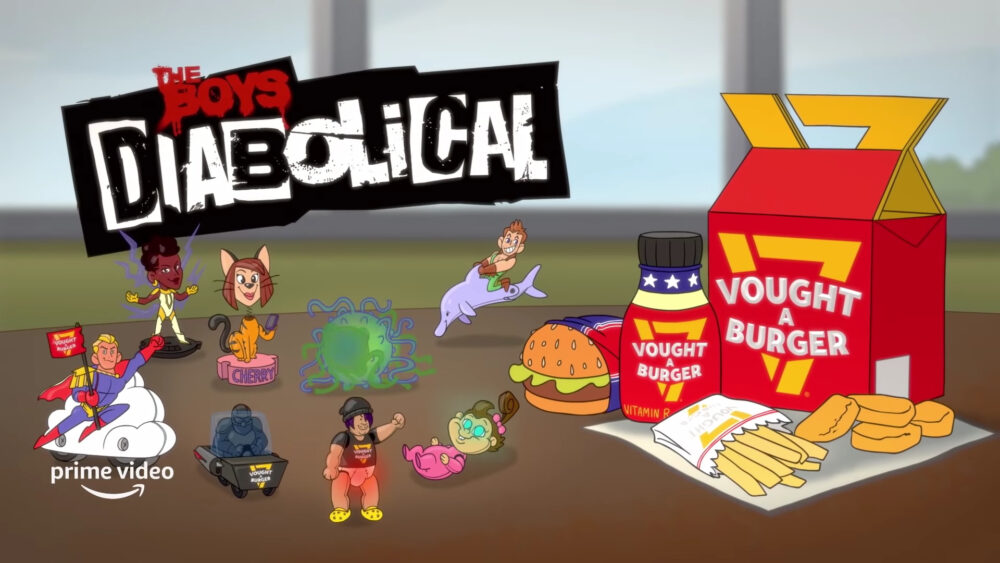