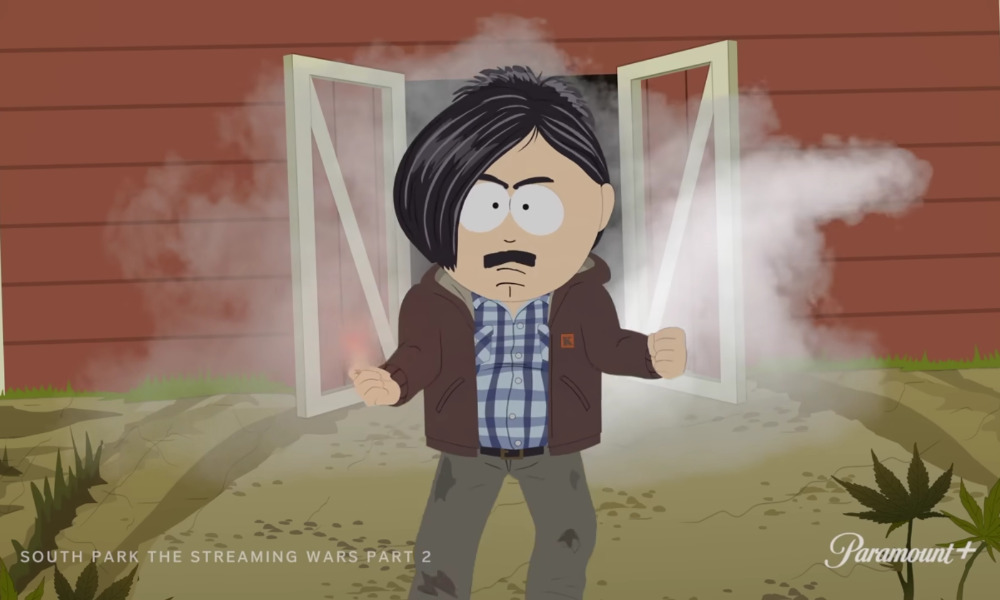 Paramount+ today announced that the service’s next South Park made-for-streaming movie, South Park The Streaming Wars: Part 2, will premiere Wednesday, July 13 in the U.S. and roll out internationally in all markets where the service is available.

In South Park The Streaming Wars: Part 2, a drought has brought the town of South Park to the brink of disaster. (And Randy to the edge of his sanity, if the teaser is any indication.)

This year, South Park the series celebrates the 25th anniversary of its August 13, 1997 debut on Comedy Central. Stan, Kyle, Cartman and Kenny were first seen in the animated short The Spirit of Christmas, and from there were launched into television history. 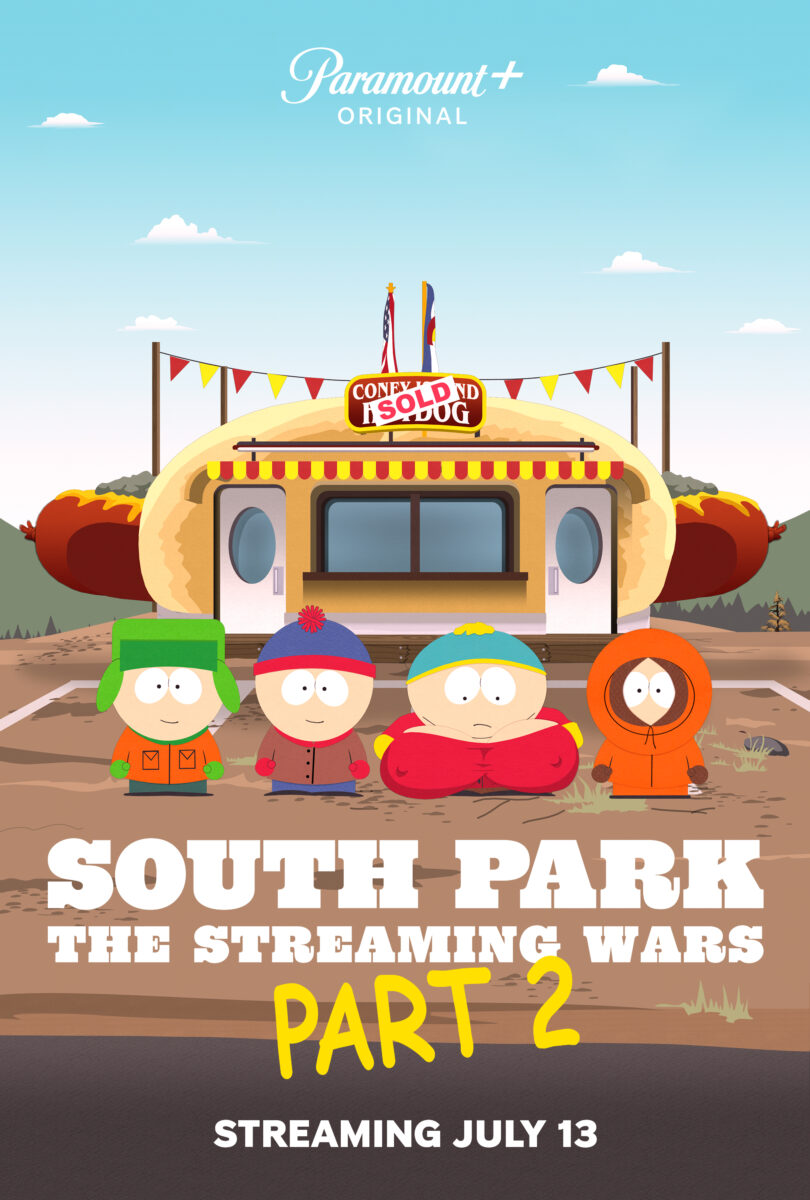