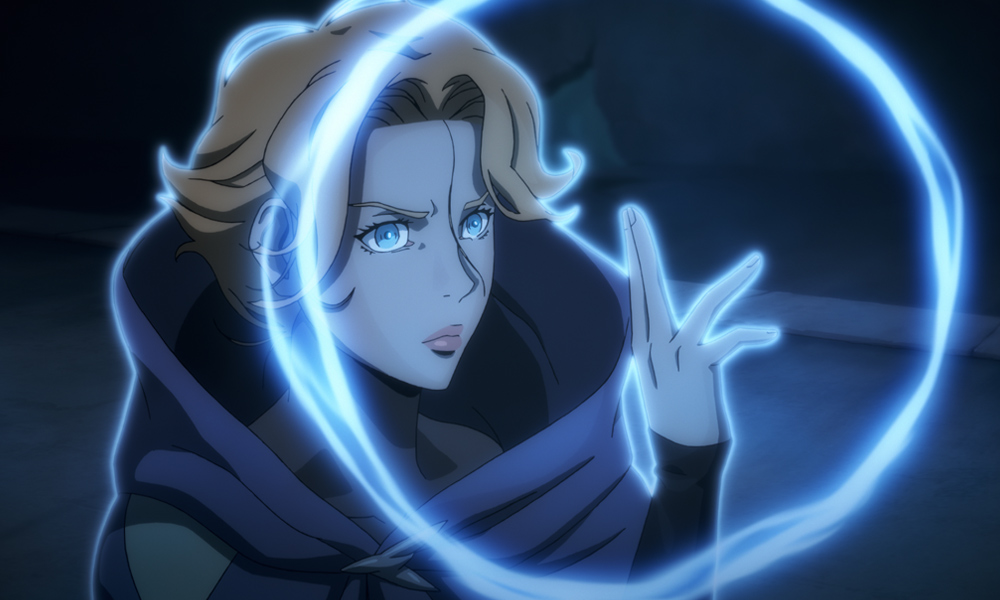 Powerhouse has also been tapped, naturally, to produce animation for a new series set in the Castlevania world, which will center on Trevor and Sypha’s descendent Richter Belmont and is set during the French Revolution. Created in partnership with Kevin Kolde’s Project 51 Prod., the spin-off will be led by showrunner/exec producer Clive Bradley and exec producer Kolde; Sam and Adam Deats are directing.

“Powerhouse Animation lives up to their name — they are a true powerhouse, a group of talented creators with the ability to tell innovative stories that transcend borders and languages as recently seen in Blood of Zeus that hit our Top 10 in around 80 countries,” Taiki Sakurai, Chief Producer, Anime, Netflix, told Deadline. “We’re incredibly humbled to partner with Powerhouse Animation through this expanded partnership.”