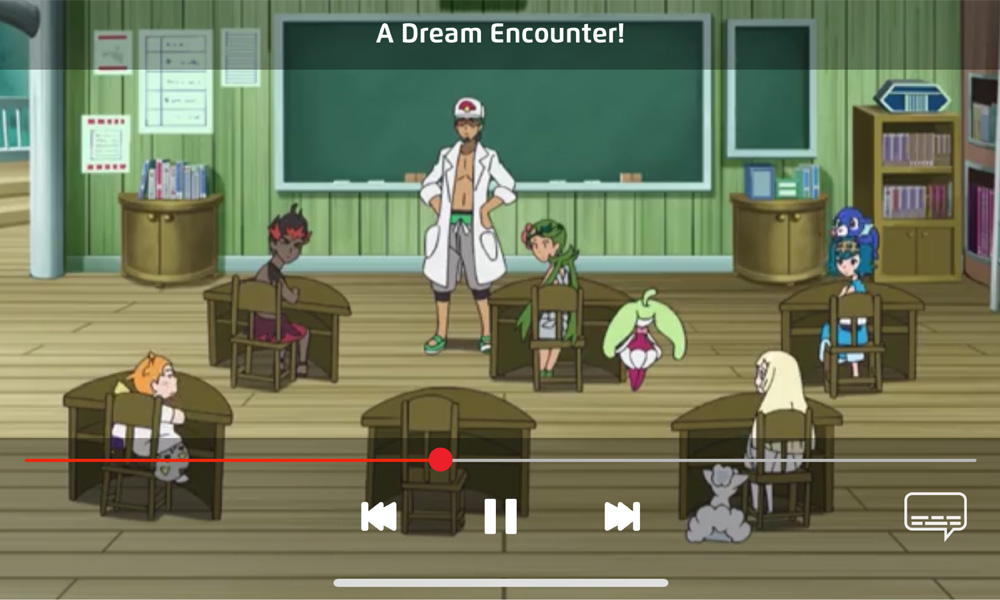 The Pokémon Company International has released a completely redesigned Pokémon TV app, featuring a new user interface and features that make it even easier to kick back with your favorite Pokémon content. To mark the relaunch, the recently released Pokémon the Movie: The Power of Us is available for a limited time.

Pokémon TV is a digital streaming platform dedicated to the globally popular “pocket monster” franchise, offering a library of episodes from the Pokémon TV series and the occasional feature-length adventure. The updated app is available for iOS and Android mobile devices, and is also coming to Pokemon.com, Roku, Apple TV, Amazon Fire TV and select smart TVs in the future.

“We are excited to deliver a fully reimagined Pokémon TV experience that allows fans to effortlessly discover and enjoy Ash and Pikachu’s adventures,” said J.C. Smith, senior director of consumer marketing at The Pokémon Company International. “We are committed to making Pokémon TV a premier destination for Pokémon animation and look forward to adding more content that will provide an engaging entertainment experience for our fans.”