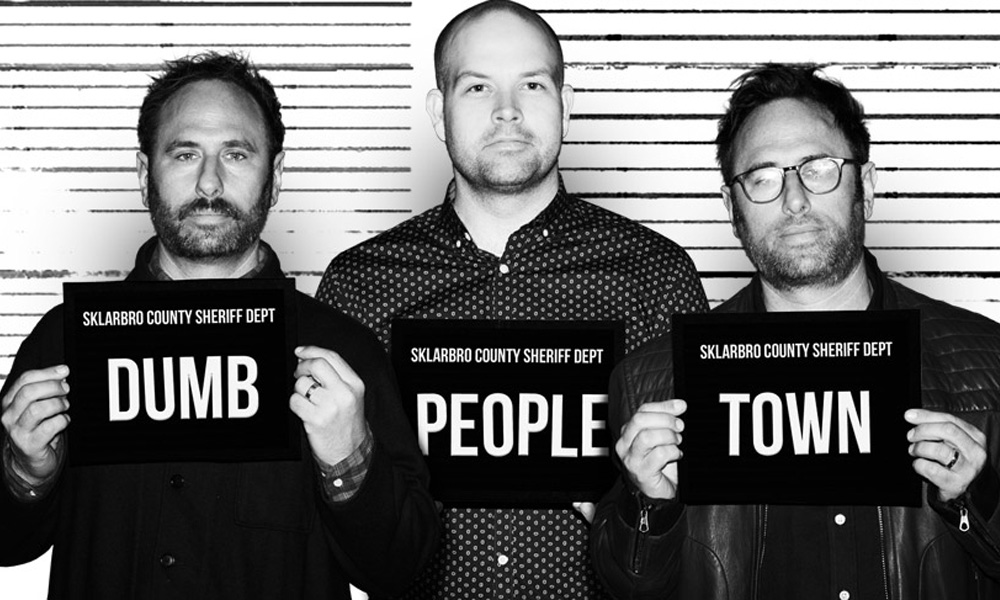 YouTube has ordered a pitch for Dumb People Town, a new animated comedy series based on the popular Sklar Brothers podcast. The half-hour episodic concept comes from Randy and Jason Sklar, Daniel Van Kirk, Will Arnett’s Electric Avenue, Artists First and Sony Pictures TV, which has a deal with Electric Avenue.

Dumb People Town is about a family in a Florida town struggling with the great question of our times: Is it better to be dumb and happy, or smart and miserable?

The series is written and exec produced by the Sklar bros., Van Kirk and Julius Sharpe (Family Guy); Arnett and Marc Forman exec produce through Electric Avenue, along with Peter Principato and Joel Zadak for Artists First. Sony Pictures TV is distributing.

Identical twin comedians and actors, Randy and Jason Sklar starred in and wrote MTV’s comedy sketch show Apt. 2F, and have appeared on series such as Childrens Hospital, Curb Your Enthusiasm and the animated series The Oblongs (voicing conjoined brothers Biff and Chip). The Sklars collaborated with Van Kirk on their YouTube show You’re Doing It Wrong with The Sklar Brothers as well as the Dumb People Town podcast (Starburns Audio).