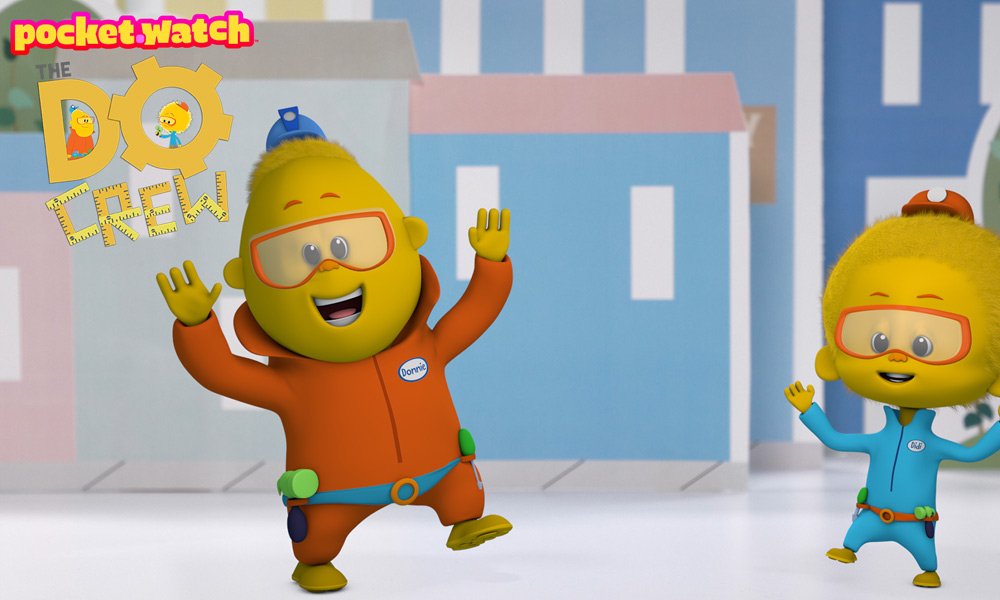 Pocket.watch, the new studio that creates global franchises from the YouTube stars and characters loved by Generation Alpha, today announced an extension of their partnership with Hulu bringing season one of Hobby Kids Adventures to the platform, as well as new seasons of Ryan’s World, EvanTube Ultimate Mishmash and HobbyKids Ultimate Mishmash. The new content will be available on Hulu beginning October 18, bringing the total number of pocket.watch created episodes on Hulu to 177.

The company also announced that Vudu will be bringing Hobby Kids Adventures and pocket.watch Challenge Squad to their ad-supported service beginning on October 15th. The studio has also confirmed Ryan’s Mystery Playdate continues to rank as the number one show for preschoolers on all of television and has been viewed by over 25 million viewers in the U.S. since launching on Nickelodeon and Nick Jr. in April of this year.

Premiering in June of this year, pocket.watch’s animated series Hobby Kids Adventures, co-created by Butch Hartman (The Fairly OddParents, Danny Phantom) and in collaboration with the HobbyKids family, has generated over 30 million views on the HobbyKidsTV YouTube channel. The series has also launched on Amazon Prime Video, the Nickelodeon and Nick Jr. video apps, and on pocket.watch branded channels across leading streaming platforms, including its new 24/7 live-linear channel on Roku Kids & Family. Additionally, the series has spun off consumer products available at Walmart, with games and books on the way.

“We feel an immense sense of pride around the success of Hobby Kids Adventures and Ryan’s Mystery Playdate,” said Albie Hecht, Chief Content Officer, pocket.watch. “Staying true to our mission to bring kids and families more of what they love, we’ve partnered with some of the best names in both the traditional and digital space to secure pocket.watch’s position as the leader in digital-first IP for kids and families.”

Following pocket.watch’s model of creating global franchises from YouTube stars and characters, the company has greenlit a 12-episode animated comedy-mystery series called Onyx Monster Mysteries, based on the popular Onyx Kids YouTube channel, that follows the four teens and their practical parents on an adventure to save the most endangered species in the world: Monsters. Joining the creative team is Doreen Spicer-Dannelly (The Proud Family) as executive producer and showrunner.

Another series greenlit by pocket.watch is Zombees, a horror-comedy that follows the animated adventures of the incredibly popular Eh Bee family when they mysteriously turn into zombees along with half the world’s population. Beatriz Acevedez and Doug Greiff (co-founders of Mitu) will serve as executive producers on the series. 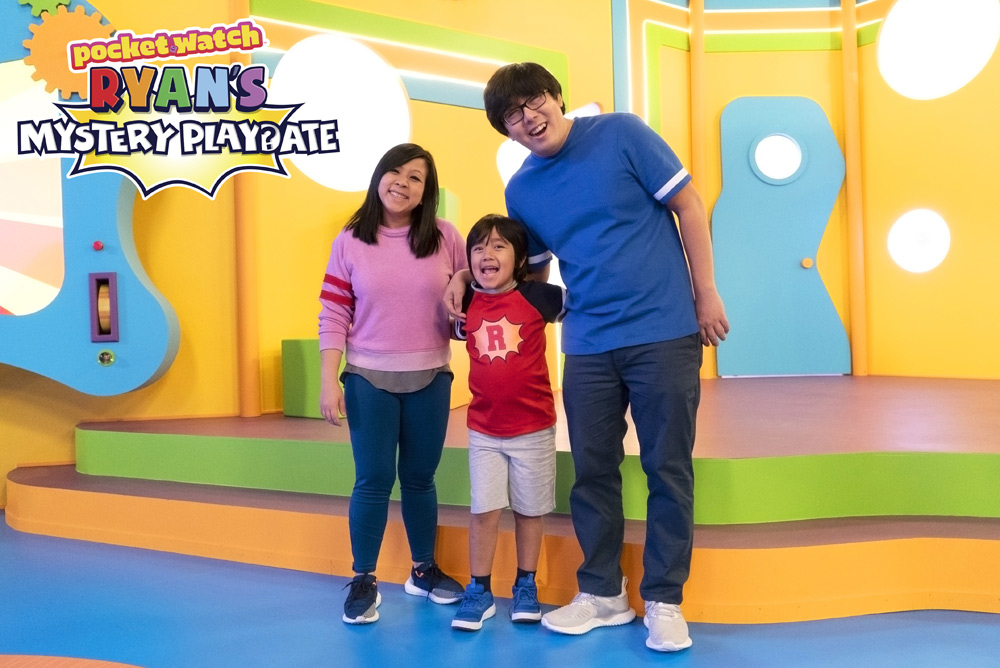 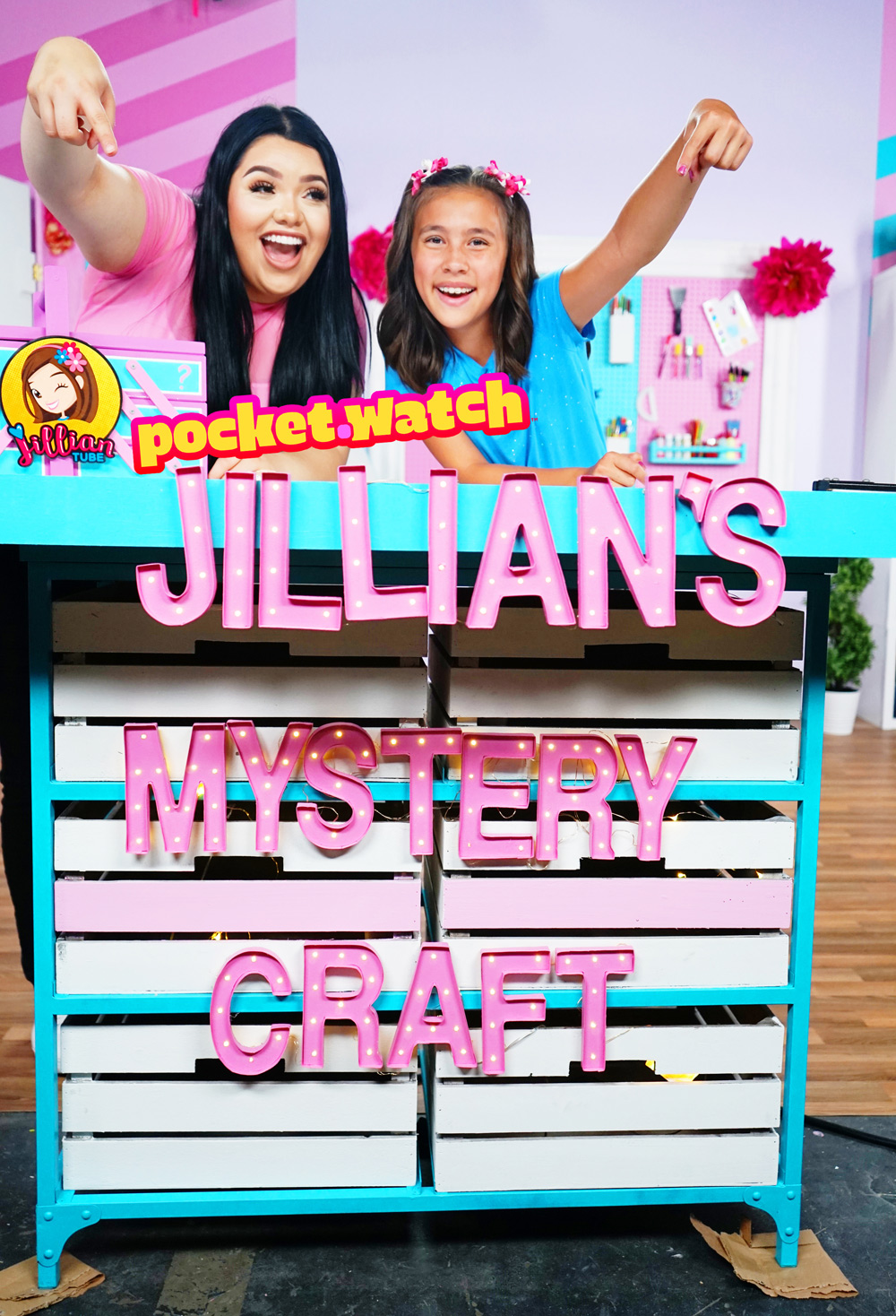 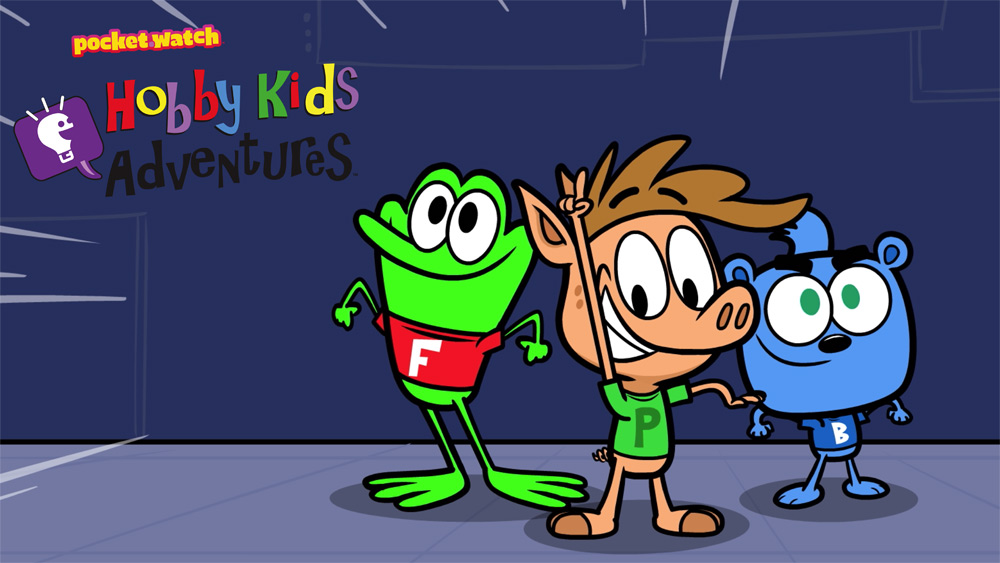 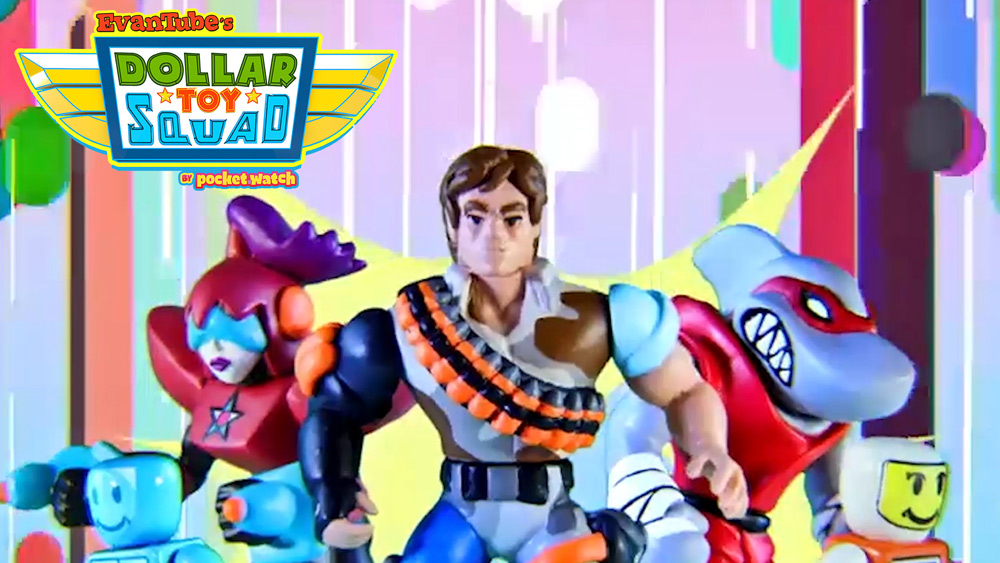 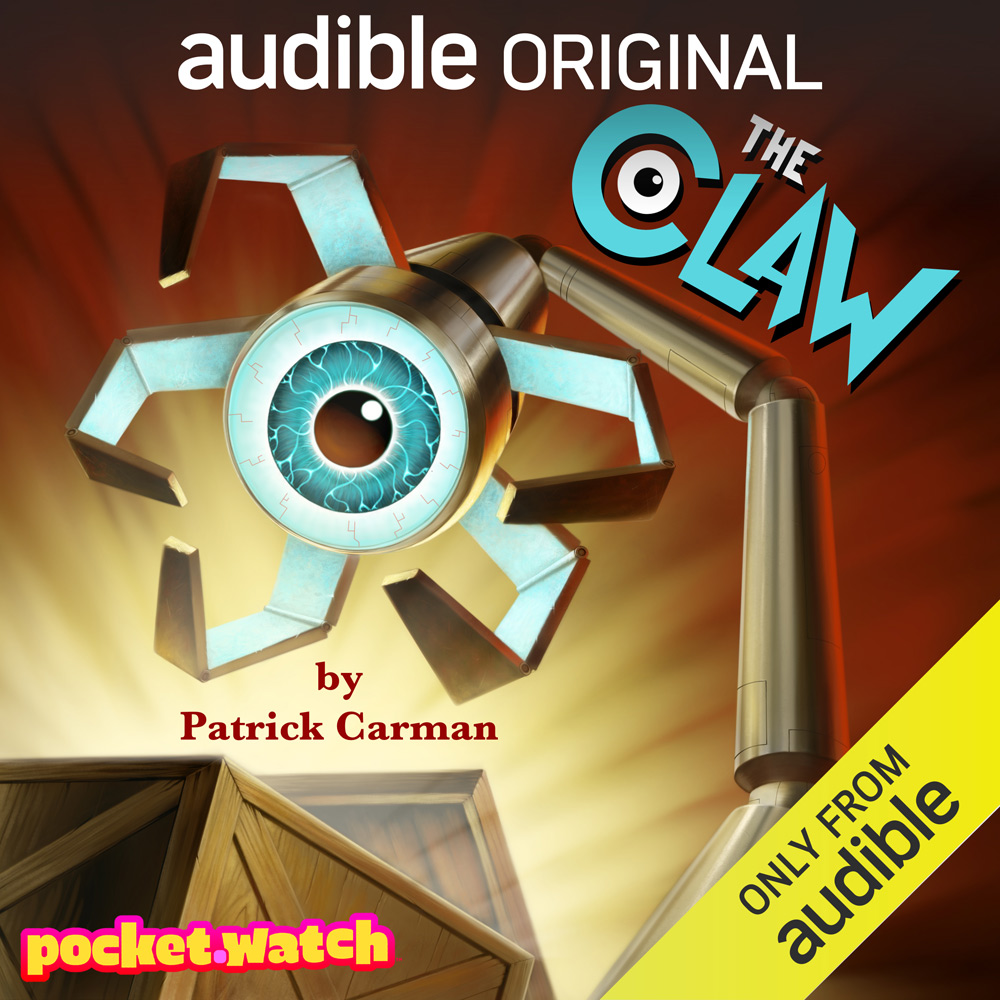