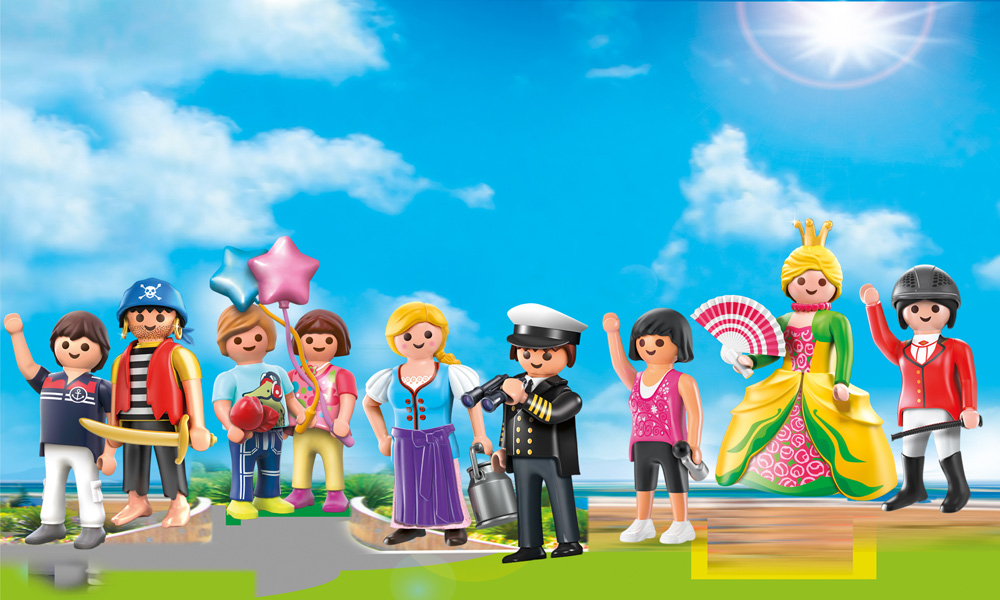 Top digital kids’ network and studio WildBrain has been tapped to exclusively manage content on YouTube for renowned German toy brand Playmobil. The two-year agreement charges WildBrain with a library of 15 animated shorts which will stream on a range of Playmobil channels launched on the WilBrain network in multiple languages, including German, English, Spanish and Portuguese, with more planned. The imagination-inspiring toy system has sold over 3 billion figures since 1974.

“Playmobil toys have inspired generations of children around the world in creative play,” said Jon Gisby, Managing Director, WildBrain. “We have always been fans of the Playmobil digital strategy to produce high-quality animated stories featuring their iconic figures, and we are honored to have been selected to further grow their international audience and take the brand to new heights through the WildBrain network on YouTube and the YouTube Kids app.”

“Playmobil stands for a fascinating brand experience, and for a whole cosmos of creative video content,” said Steffen Höpfner, CEO of the Brandstaetter Group (Playmobil). “Children from all over the world today can become directors themselves and generate their own video clips. With WildBrain we have an experienced collaborator who will generate new energy and is able to perfectly present existing content for new and curated Playmobil engagement on the web.”

With brand partners including recent toy additions The Irish Fairy Door Company, Kuroba, Haridorables, Beyblade, Smooshy Mushy and Tulipop, WildBrain’s branded YouTube network is one of the largest of its kind, featuring more than 145,000 videos for over 600 kids’ brands in up to 22 languages. From July to September 2018, one-third of the approximately 830 million kids around the world with access to YouTube watched at least one video on the WildBrain network.

A feature animation release, Playmobil The Movie, is slated for release August 16.