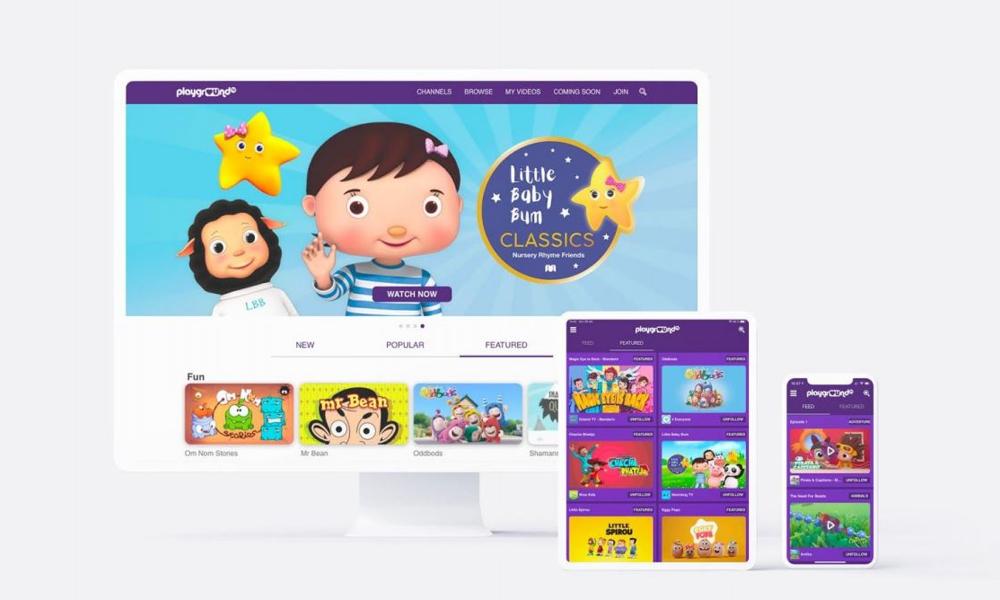 Playground TV is today launching a dedicated multilingual kids streaming service featuring a wide range of content for children aged two to nine years. Developed to help kids to discover safe, engaging video content in their native language, wherever they are in the world, the service launches initially with 14 animated channels in French, Spanish, English, Hindi, Mandarin and Persian.

The service will be free of charge to viewers, and supported by carefully selected adverts, with a subscription service to follow, which will provide personalized features such as the ability to follow specific channels, create a playlist and remove ads.

“Accessing kids’ channels outside of the country of origin is often difficult, and this presents a challenge,” said Daniel Nordberg, Playground TV founder. “We know that language plays a crucial role in preschool kids’ development, and for parents with a different native language than the country they live in, it is particularly important to find ways to connect children with their cultural heritage.”

The number of people living outside their country of birth grew by 41% between 2000 and 2016 to 244 million, according to the World Economic Forum, with more than half in Europe and North America, so Playground TV has recognized the need to provide relevant and appropriate kids’ video content for multilingual families.

India was the leading country of origin of international migrants in 2019 with a 17.5 million strong diaspora, according to a report from the United Nations. Playground has partnered with Cosmos Maya for Indian content via its WowKidz channel in addition to more than 10 other streamed content channels in different languages. The service will initially have more than 100 series and 5,000 episodes with more shows to follow.

“The Indian animation sector has been producing a wealth of content which has been travelling worldwide,” commented Anish Mehta, CEO of Cosmos-Maya. “The partnership with Playground TV’s new streaming service represents an exciting opportunity to deliver our best-selling content titles in multiple languages, including Hindi, to a global audience.”

The service will first launch on iOS, Android and web starting in the U.K. and then rolling out to selected countries in Europe followed by a U.S. launch late 2020/early 2021.