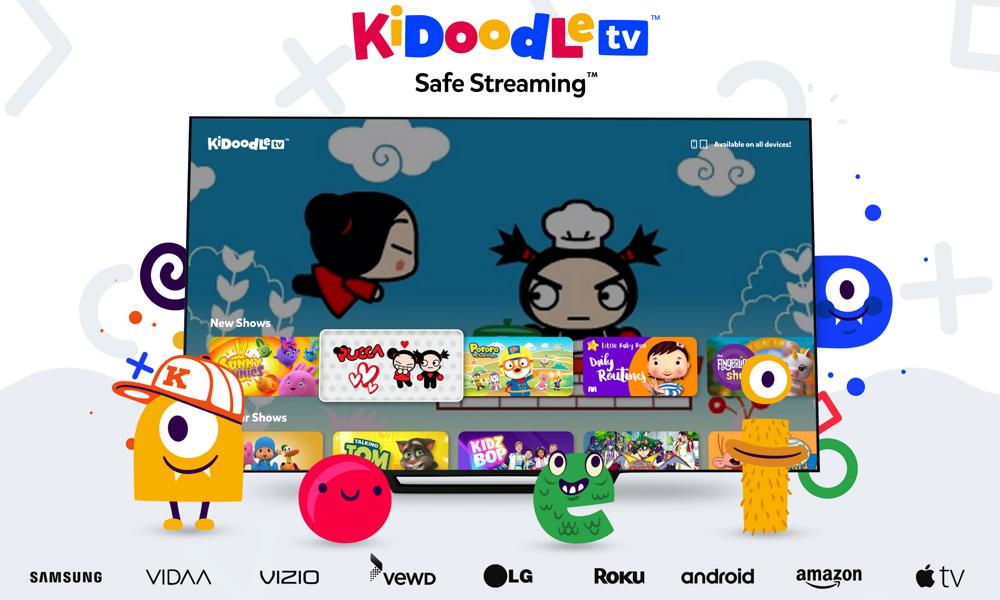 Pucca, the beloved character brought back for a new class of fans by leading kids & family entertainment co. Planeta Junior with more than 350 hours of content, will be making a free appearance on child-safe platform Kidoodle.TV in her popular cartoons, as well as exclusive content and special clips.

Pucca’s bravery, daring, fun, maturity, lack of prejudice and important message of love based on “being yourself” will reach over 140 countries via Kidoodle.TV. The value of this streaming platform lies in its content’s safety. Everything has been selected so that parents don’t have to worry about what their children are watching.

In addition to Kidoodle.TV, Pucca’s reach will also expand when episodes are broadcast in four languages on Facebook Watch: English (Pucca World), Spanish (Pucca España), French (Pucca France) and Italian (Pucca Italia). A new episode will be released every Saturday.

Pucca’s arrival on Kidoodle.TV and Facebook Watch will be complemented by the availability of over 20 animated series for all the family on the Planeta Junior YouTube channels, in addition to the global #StayAtHome campaign. Iconic characters from Gormiti and Pucca will use this opportunity to raise children’s awareness about the coronavirus and provide entertainment during the lockdown. 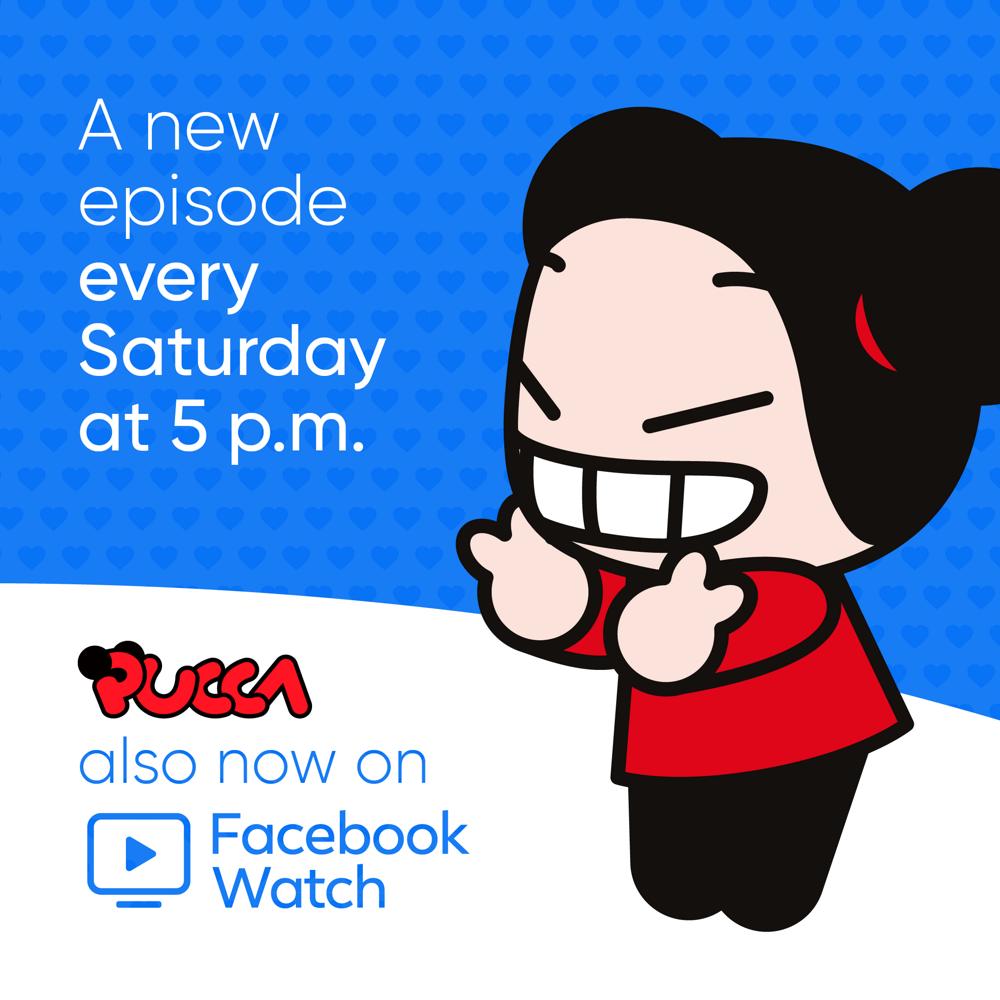