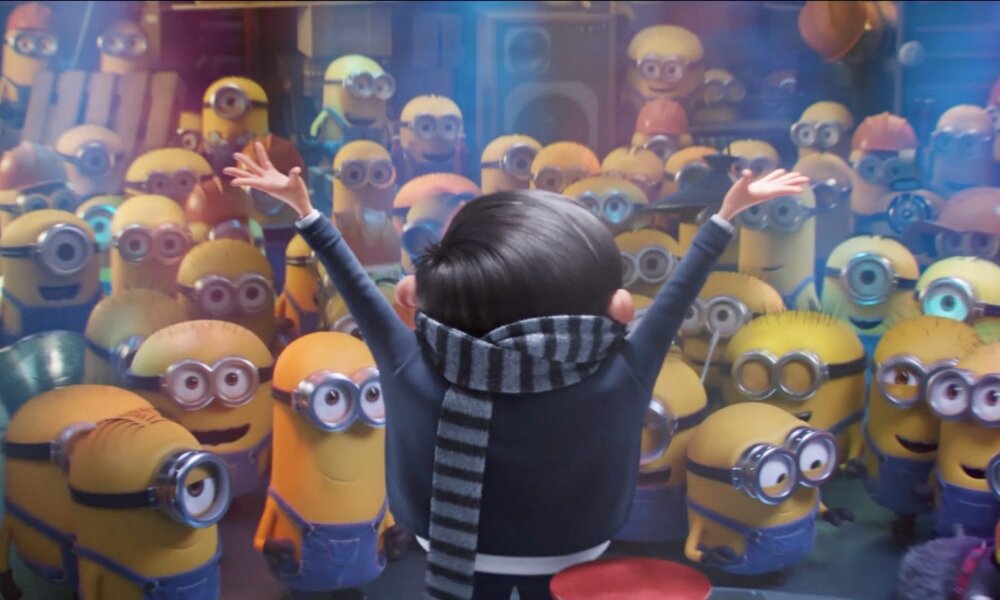 NBCUniversal today announced a new theatrical windowing model that will stream most titles from Universal Filmed Entertainment Group (UFEG) exclusively on Peacock as early as 45 days after their theatrical and PVOD release. This distribution model will begin with the studio’s 2022 film slate and will maintain UFEG’s existing PVOD deals with exhibition.

“As we continue investing in the most valued and sought-after content for Peacock, films are essential to that mix,” said Kelly Campbell, President, Peacock. “The team at Universal Filmed Entertainment Group are fantastic partners and we are excited to bring their amazing slate of blockbuster films and beloved franchises to Peacock as early as 45 days after their theatrical release, and provide a steady stream of fresh, original films exclusively for Peacock customers throughout the year.”

The 2022 theatrical slate will feature some of the biggest titles from Universal Pictures, Focus Features, Illumination and DreamWorks Animation. Toon titles under the UFEG umbrella this year include DWA’s The Bad Guys, Puss in Boots: The Last Wish, Illumination’s Minions: The Rise of Gru and the untitled Mario movie. Live-action films include espionage thriller The 355, horror flick The Black Phone (Blumhouse), romcom Marry Me, Michael Bay’s Ambulance, Downton Abbey: A New Era (Focus Features) and the Halloween Ends franchise finale.

“Prioritizing the theatrical experience and eventizing our world class content remains the cornerstone of our business,” said Peter Levinsohn, Vice Chairman & Chief Distribution Officer, UFEG. “By ensuring our upcoming slate has both a theatrical window and timely Peacock debut, we satisfy the needs and expectations for key stakeholders across the spectrum, from our filmmakers and producing partners, to cinemagoers and Peacock subscribers.”

The new expanded windowing structure demonstrates NBCU and UFEG’s continued commitment to Peacock by securing the breadth and depth of premier content that differentiates Peacock from its competitors and adds incredible value for customers while also ensuring a film ecosystem that allows filmmakers and artists to reach the broadest possible audience.

Info on Peacock availability, subscriptions and compatible devices can be found at peacocktv.com.