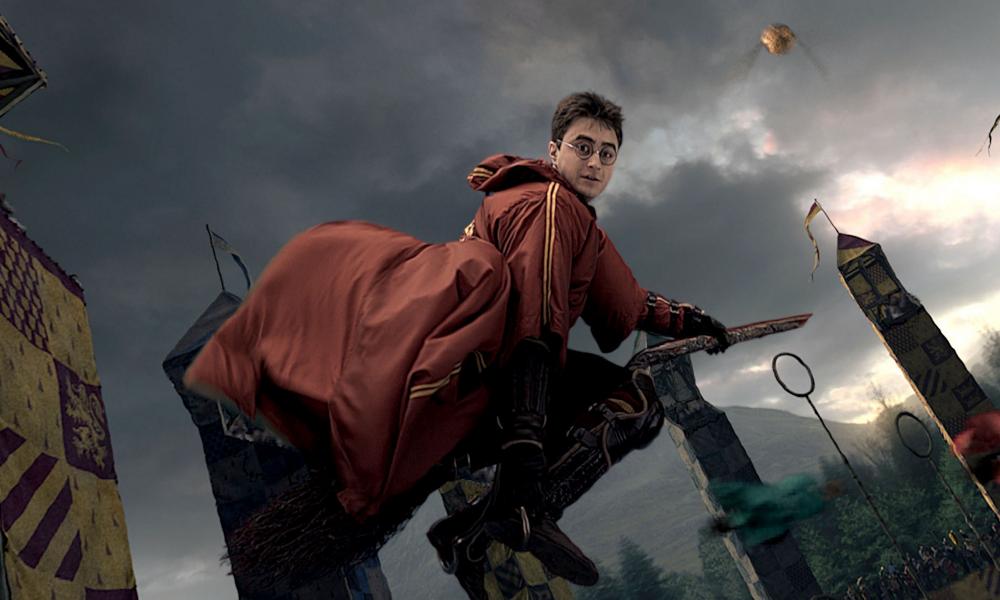 Peacock today announced all eight Harry Potter films will be available to stream in windows over the next six months starting later this year and into 2021. The movie adaptations of J.K. Rowling’s famed series ranked as the highest-grossing film franchise in history and are a fantastic addition to Peacock’s growing library of iconic films.

“The Harry Potter franchise is beloved by people of all ages and represents the caliber of quality entertainment customers can expect to find on Peacock,” said Frances Manfredi, President, Content Acquisition and Strategy, Peacock. “We’ve built a world-class collection of iconic movies and shows, and we will continue to expand the film library with treasured titles from NBCUniversal and beyond that will surprise and delight Peacock customers time and time again.”

Peacock launched nationally July 15 with a massive catalog of the best live and on- demand programming from NBCUniversal and beyond. Peacock offers more than 20,000 hours of premium content from networks and studios including SYFY, Universal Kids, FOX, Nickelodeon, Universal Pictures, DreamWorks, Focus Features, Illumination, ViacomCBS, Paramount, Lionsgate and Warner Bros. The service will also feature Peacock Original movies and shows, more than 30 curated channels and much more.

In addition to the Harry Potter film collection, popular titles coming to Peacock over the next six months include Trolls World Tour, Shrek, Dolphin Tale, The Tale of Despereaux, E.T., Beetlejuice, Won’t You Be My Neighbor, The Dark Knight, Batman Begins, Catwoman, Dawn of the Dead, Fast & Furious, The Fast and the Furious: Tokyo Drift, Hellboy II: The Golden Army, King Kong, Terminator Salvation, The Bourne Identity, The Bourne Supremacy, The Bourne Ultimatum, The Mummy, Scorpion King, Hulk and Sleepy Hollow.