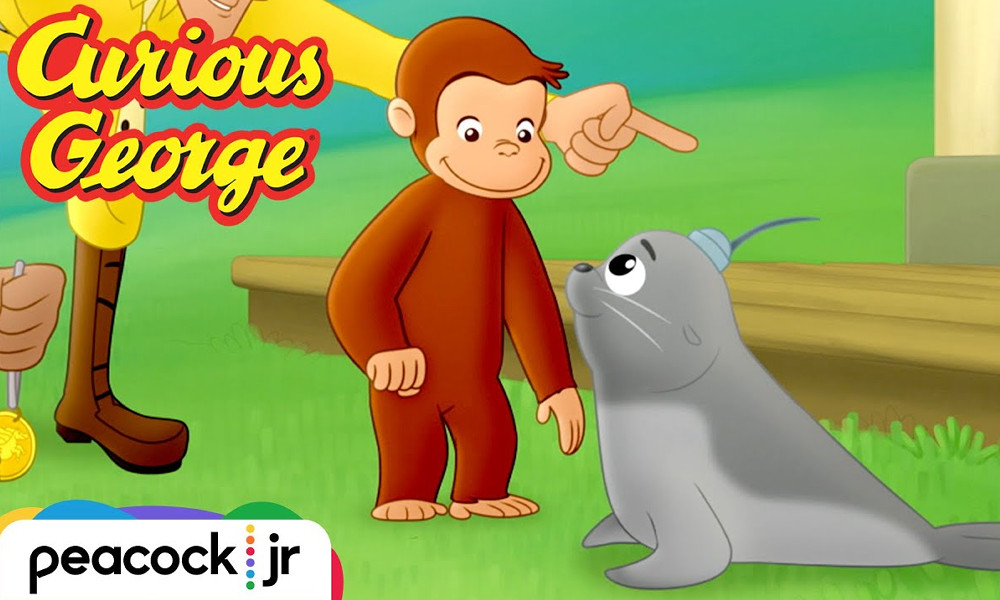 September is Curiosity Month, and fans of a certain mischievous monkey will find the perfect celebration in the new Peacock Original Curious George: Cape Ahoy. Produced by Universal 1440 Entertainment, a production arm of Universal Filmed Entertainment Group, and Imagine Entertainment, the all-new feature-length animated film will be available to stream beginning Thursday, September 30.

Set sail for an epic adventure with the world’s most beloved and mischievous monkey! When Ted takes George to his favorite vacation spot along the coast, he’s disappointed when things don’t go as planned. Not to worry, George’s inquisitive nature leads them on an unexpected quest for the long-lost shipwreck of legendary sea captain Trumpet Tooter. With help along the way from a local fisherman, his niece, and an adorable baby seal, George leads the crew through a series of exciting adventures as they explore the ocean in their search for the sunken ship.

The film stars Emmy Award winner Frank Welker (Scooby-Doo and Guess Who?) returning as the voice of Curious George and Jeff Bennett (The Loud House) as The Man with the Yellow Hat, alongside an all-star voice cast including Christopher Swindle as Captain Elmer, Hiromi Dames as Emma, Rita Moreno as Gertrude St. John, Dee Bradley Baker as Baby/Mama Seal, Luka Jones as Rocco and Kimberly D. Brooks as Gwen.

Curious George: Cape Ahoy is executive produced by Ron Howard and Brian Grazer alongside David Kirschner and Jon Shapiro. The film is produced by Jesyca Durchin and directed by Doug Murphy, and showcases score by Dara Taylor and original songs written by Michele Brourman and Amanda McBroom.

Created by Margaret and H.A. Rey and introduced in the classic children’s books by over 75 years ago, Curious George has inspired TV and film adaptations, including more than 108 episodes of the Emmy-winning PBS animated series, and has 80+ million books in print worldwide in 26 languages. Curious George is copyrighted and trademarked by Houghton Mifflin Co. and used under license. 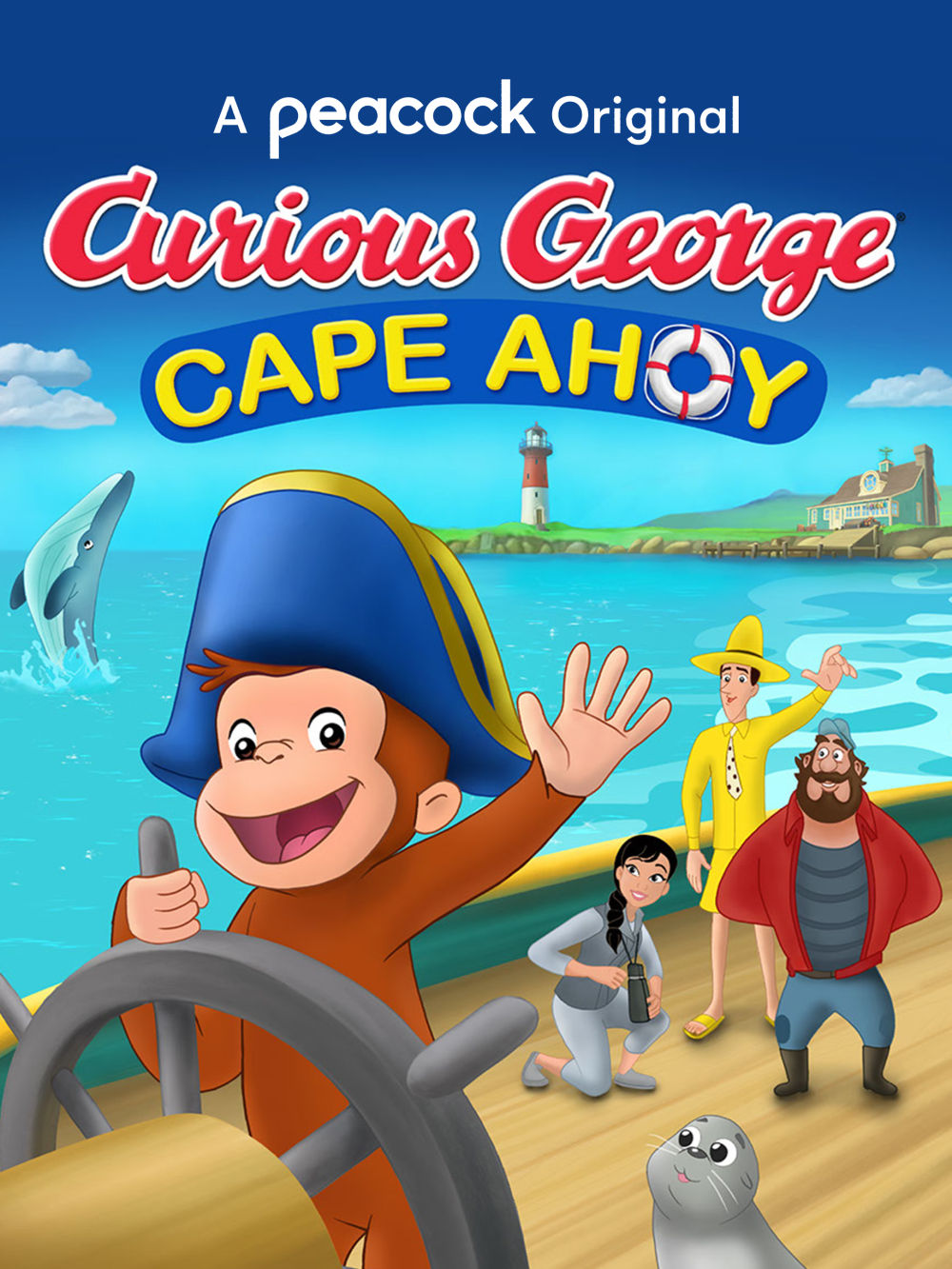