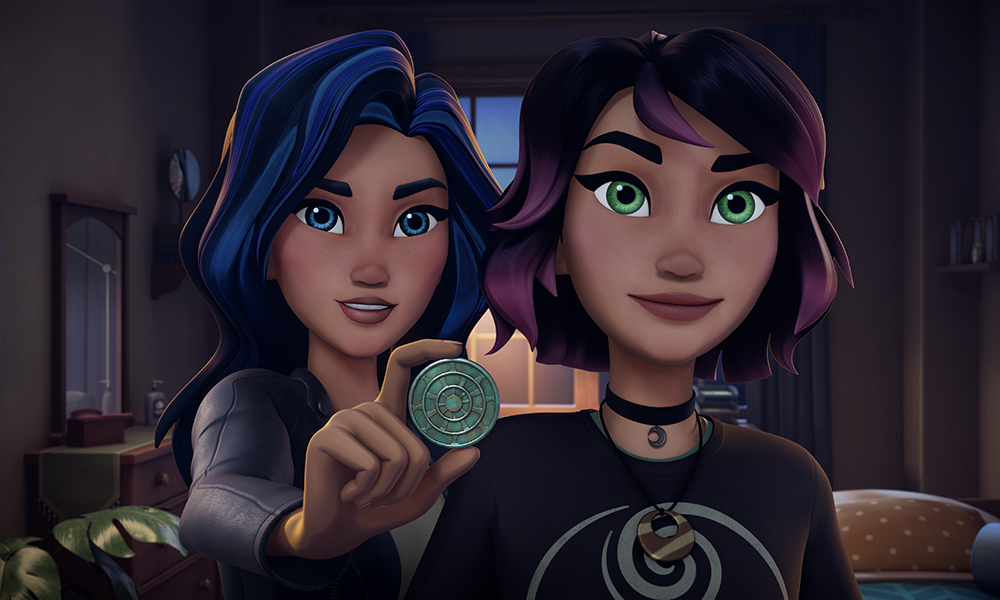 Peacock has announced it is expanding its animated programming with a full season order of the all-new original YA fantasy series Supernatural Academy, produced by 41 Entertainment (Kong: King of the Apes, Tarzan and Jane, Super Monsters). The 16 x 30′ show is adapted from the best-selling book series by Jaymin Eve. In addition to the Peacock premiere set for January 20, the series voice cast was revealed.

“It is so incredible to see my original story come to life in this high-quality animation project,” said Eve. “I am so grateful to both Peacock and 41 Entertainment for believing in me and I am sure that all of the fans of the books are anxiously marking January 20th in their diaries.”

Supernatural Academy chronicles an otherworldly adventure of sisters marked at birth. One twin sister was raised in the Supernatural world, confident and popular. The other was raised in the human world, an offbeat outsider. Now they’re about to be reunited at the Supernatural Academy, and neither one of them is thrilled about it. These adversarial twins will have to learn to get over their differences and trust each other in order to save themselves — and save the world! 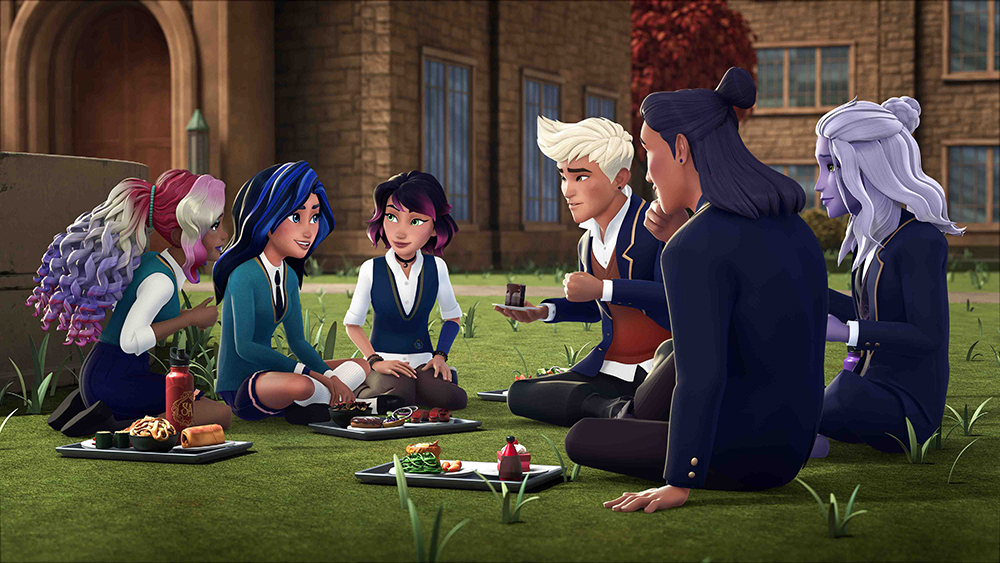 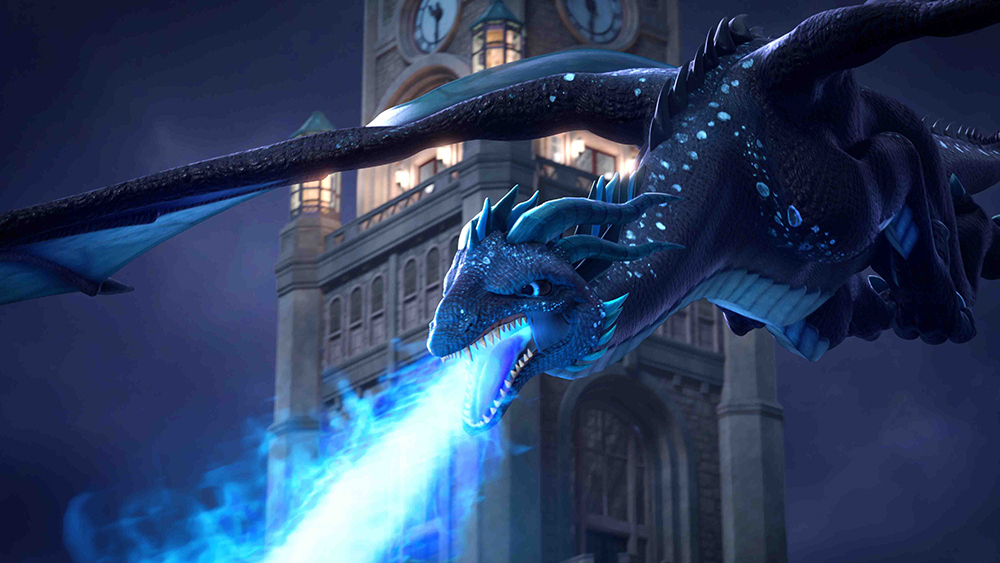 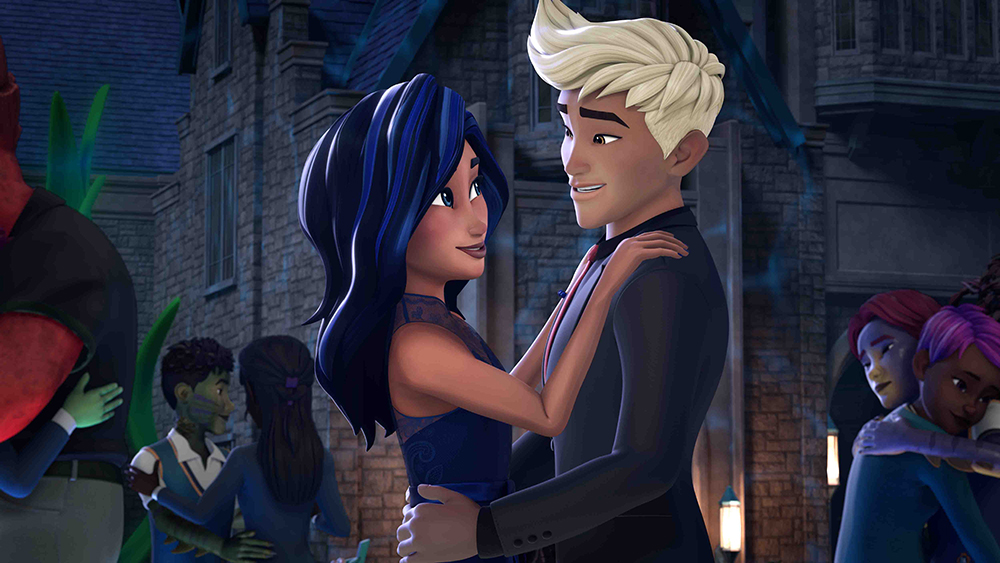 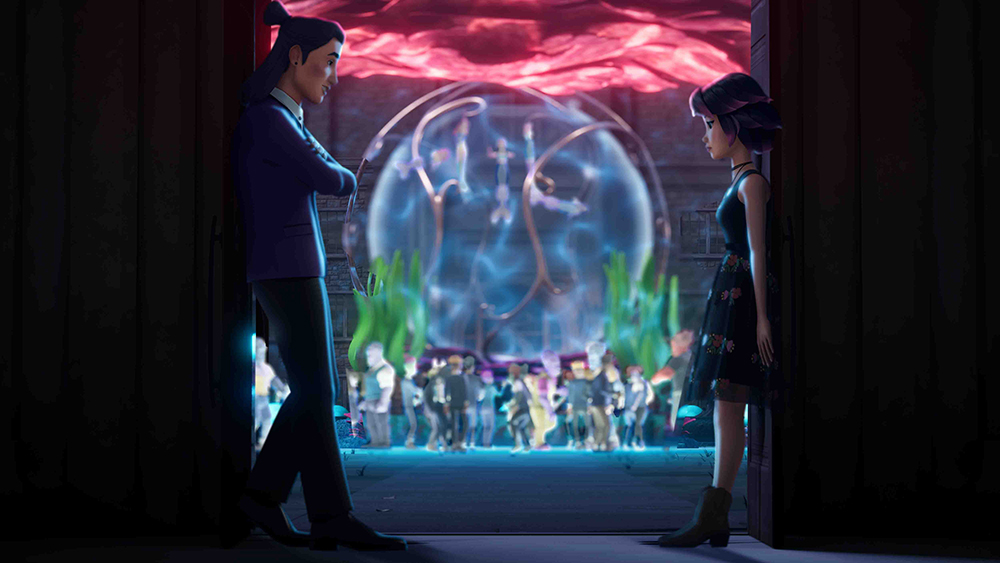 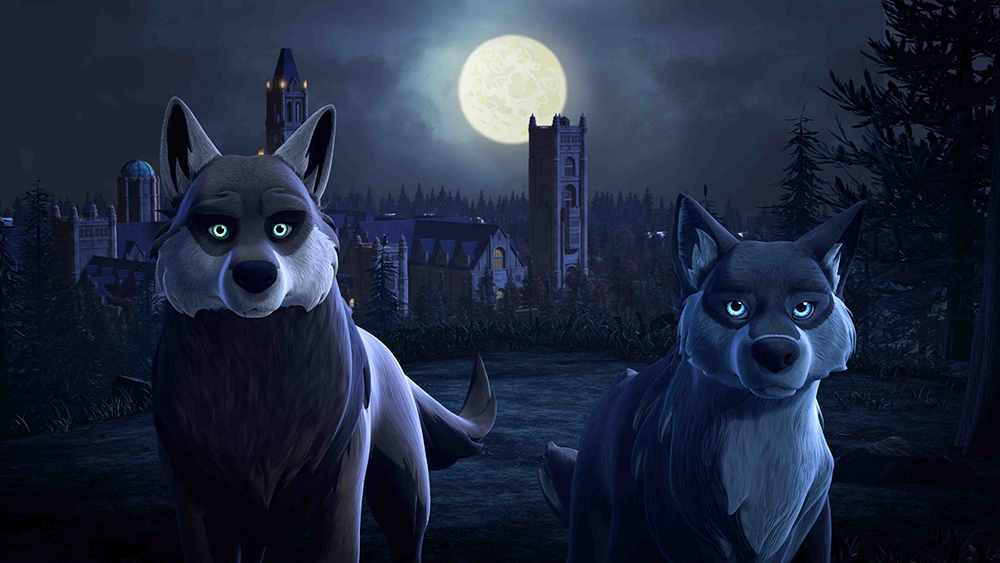