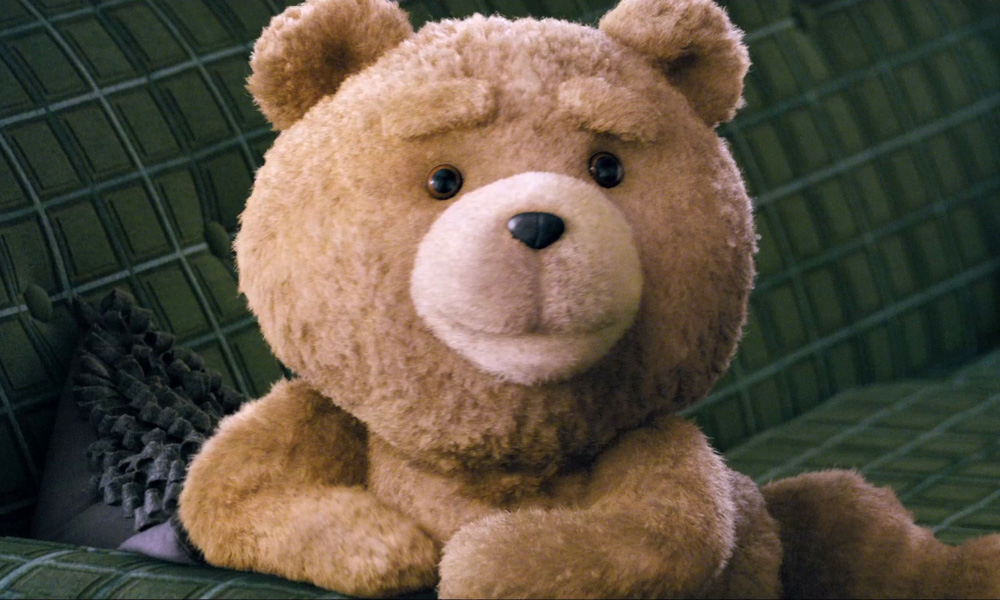 Peacock has announced a straight-to-series order for Ted, from UCP, a division of Universal Studio Group, and MRC Television. The live-action series, based on Seth MacFarlane’s smash-hit feature films released by Universal Pictures with MRC Film, will be executive produced by MacFarlane and Erica Huggins for Fuzzy Door. MacFarlane (Family Guy, American Dad!) is also in negotiations to reprise the voice of the lovable, foul-mouthed, CGI teddy bear.

Universal Pictures and MRC Film’s Ted is the highest grossing original R-rated comedy of all time (not a sequel or based on other IP). Collectively, Ted and Ted 2 grossed more than $750 million worldwide. 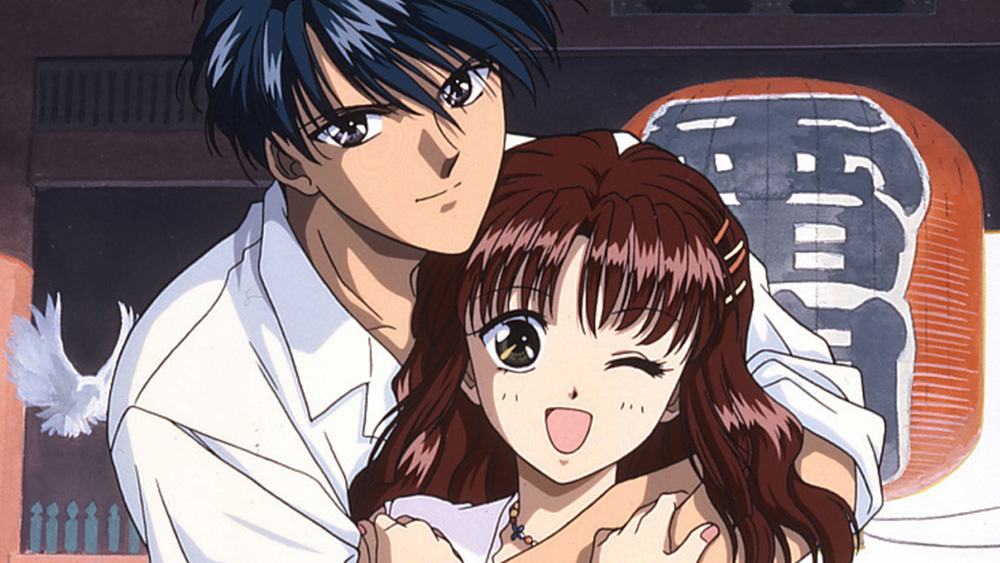 The platform is also offering classic anime fans a new way to stream their favorites and discover hidden gems with RetroCrush. The 24/7 streaming channel owned by DMR (Digital Media Rights) launched today on Peacock, with additional series and movies from the RetroCrush library set to roll out on the streamer in the coming months.

“Our entire DMR family deserves to be proud of the meteoric rise that RetroCrush has experienced since launching just two years ago as a social video channel,” commented David Chu, Co-Founder & CEO, DMR. “It is now widely-recognized as the go-to media choice of classic anime fans globally, and today’s deal with Peacock is yet another significant benchmark for the brand.”

Netflix Teases the Retro Toon-Fueled Might of ‘Masters of the Universe: Revelation’
Adult Swim Counts Down to Global ‘Rick and Morty Day’ Premiere Celebration