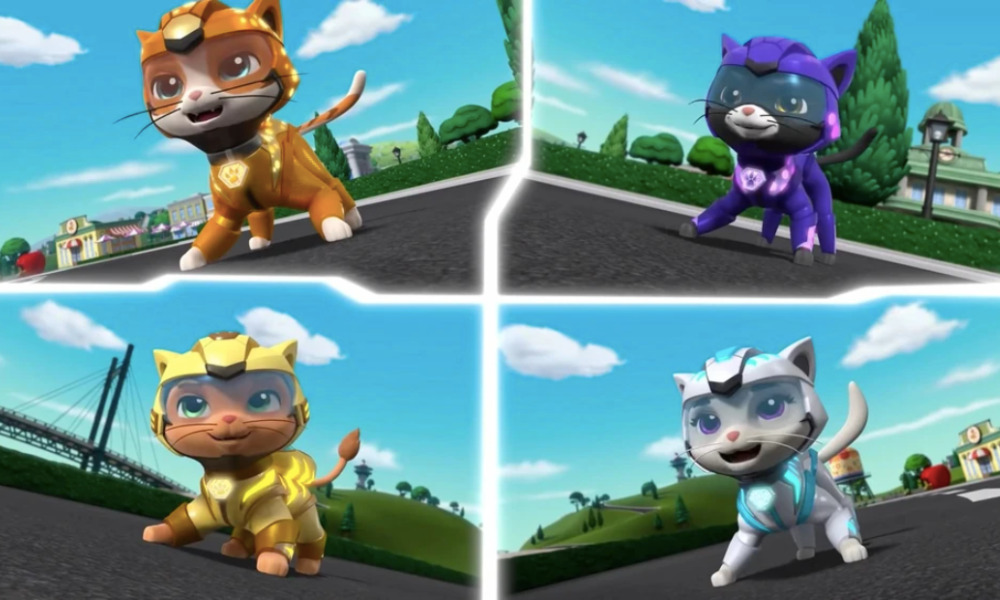 Four brave kittens dream of being as purrrfectly heroic as their big cat idols in the new Cat Pack: A Paw Patrol Exclusive Event, premiering on Paramount+ today. Produced by Spin Master, this new animated feature-length special  is a spin-off of the hugely popular Paw Patrol franchise.

The official synopsis: “Dreaming of being as powerful as lions, tigers, cheetahs and jaguars, four brave kittens are out to show that little cats can be big heroes! Kittened out with awesome transforming vehicles and Big Cat power suits, the Cat Pack is ready to team up with the pups to save the day. As previously seen in PAW Patrol’s Moto Pups, fans are now formally introduced to meet Wild’s pack!

Created by children’s TV veteran Keith Chapman (Bob the Builder, Fifi and the Flowertots), PAW Patrol is one of the most successful series in kids’ television globally. The show follows the adventures of a tech-savvy boy named Ryder and his team of pups who are ready to save the day. Whenever there’s trouble, pups Chase, Marshall, Rubble, Zuma, Rocky and Skye are ready for action, no matter what comes their way. With a mission to work together to keep Adventure Bay safe, no job is too big, and no pup is too small.

In addition to the special, fans can now stream the complete PAW Patrol series, Paw Patrol: The Movie (2021) and Paw Patrol Live! At Home Featuring Race to the Rescue on Paramount+. 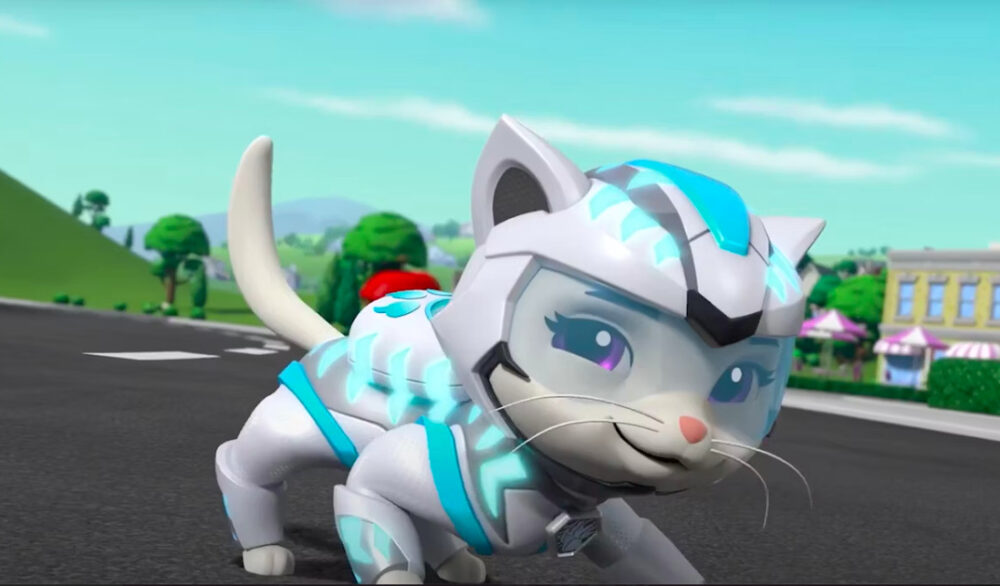 Which Animated Shows Are on the Emmy Ballot?
Wolfgang Puck and Genius Brands Are Cooking Up a New Animated Show