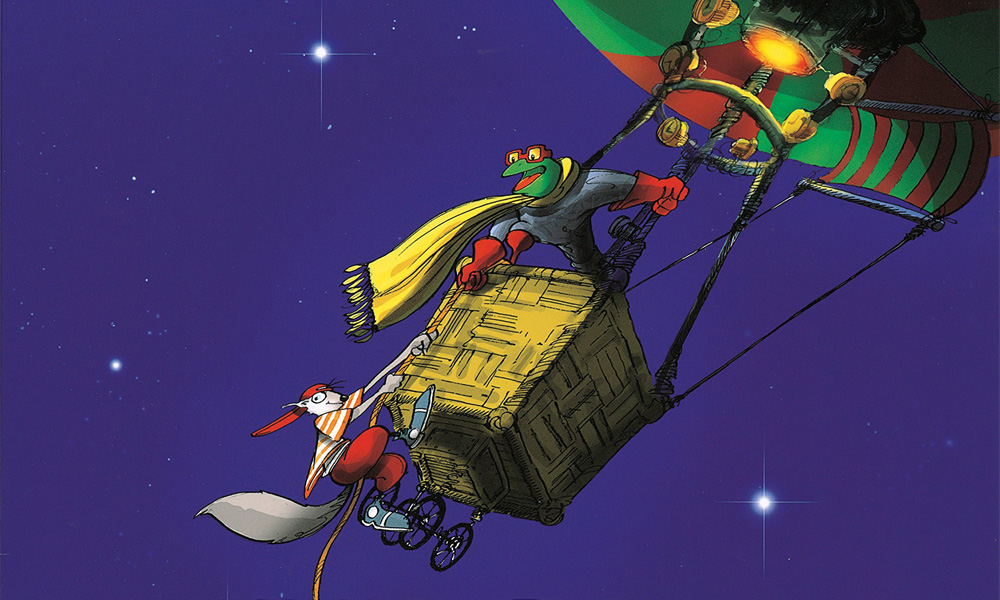 Netflix and Gaumont are producing a new animated feature film from iconic songwriter, author and filmmaker Paul McCartney, titled High in the Clouds. Based on the popular children’s adventure novel of the same title by McCartney and Philip Ardagh and illustrated by Geoff Dunbar (who collaborated with McCartney on the 1985 animated short Rupert and the Frog), the project is being directed by Oscar nominated animator Timothy Reckart (Head Over Heels, The Star) from a screenplay by Jon Croker (Paddington 1 & 2, Fantastic Beasts: The Crimes of Grindelwald).

The movie follows an imaginative teenage squirrel named Wirral, who finds himself mixed up with a bunch of teenage ruffian rebels who live high in the clouds, after he accidentally antagonizes Gretsch the owl — the gang’s tyrannical leader (and a fabulous singer) who steals the voice of anyone who upstages her.

“We are thrilled to be partnering with Netflix. They complement what is already an amazing team with Gaumont and we can think of no-one better to be working with to bring our film to a global audience. I’ve always loved animated films and this is a hugely important passion project for me. I can’t wait for the world to see it,” said McCartney.

An Academy Award and 18-time Grammy Award winner, McCartney (Let It Be, Live and Let Die, Vanilla Sky) is creator, producer and the crafter of original songs and music for the new animated movie. Bob Shaye (The Lord of the Rings trilogy, The Golden Compass), the late Michael Lynne, Sidonie Dumas, Christophe Riandee, Nicolas Atlan and Terry Kalagian (Gaumont) are also producers.

“The development of High in the Clouds has been a fantastic journey working together with Tim and Jon and of course my amazing Gaumont Animation and Family team, Terry Kalagian and Alex Soto,” Gaumont Animation President Nicolas Atlan commented. “We feel fortunate as this has been an extremely collaborative creative process with the incomparable Paul McCartney and his team, including Lee Eastman who has offered invaluable guidance throughout the development stage. We at Gaumont are elated to be announcing this project and are excited to be working with Melissa Cobb, Gregg Taylor and the talented team at Netflix to be able to share this truly special musical animated feature film with audiences around the world.”

“Bringing the world a new animated film from the heart and mind of the brilliant Paul McCartney is undoubtedly one of the greatest thrills we’ve experienced at Netflix. We’re beyond grateful to be partnering with Nicolas and the Gaumont team on High in the Clouds and with Tim at the helm, this whimsical story celebrating individuality and the unifying power of music is in great hands,” said Gregg Taylor, Netflix Director of Original Animated Films.

High in the Clouds is a passion project for McCartney, who has been developing the concept with French studio Gaumont since 2009. In 2013, it was announced that a feature film was in the works at RGH Entertainment and Unique Features, with producers Michael Lynne and Bob Shaye. The ecologically themed project about the squirrel and pals seeking a fabled animal sanctuary was to be helmed by Tony Bancroft (Mulan). Croker was announced as replacing writer Josh Klausner (Shrek Forever After) last year. 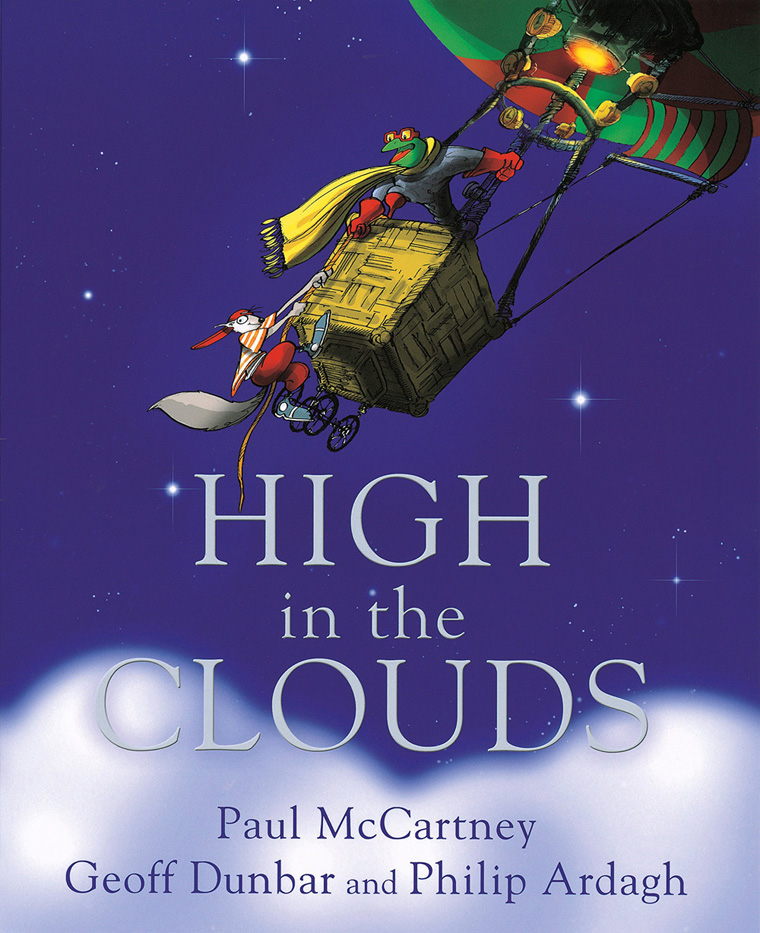 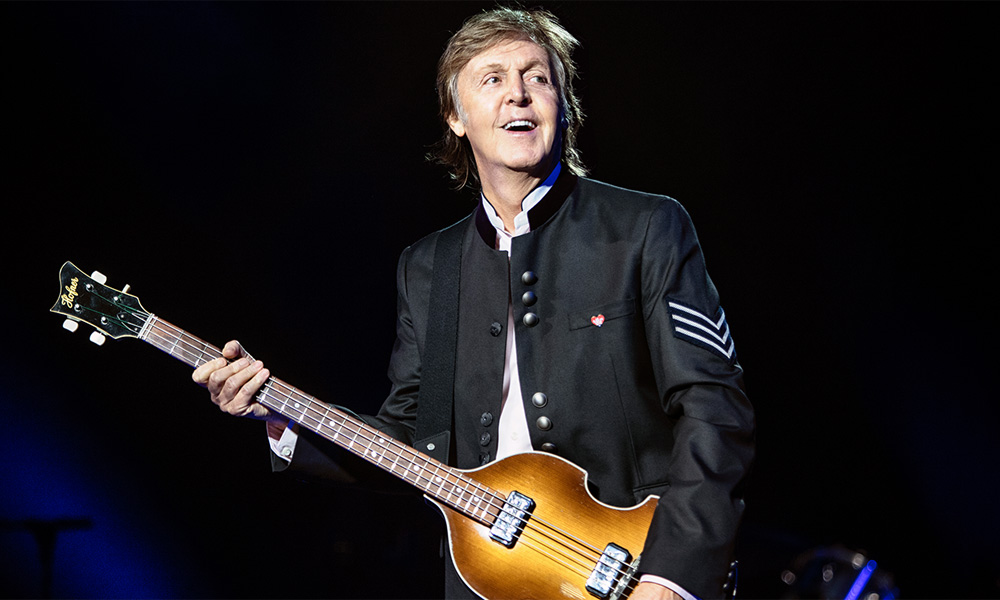