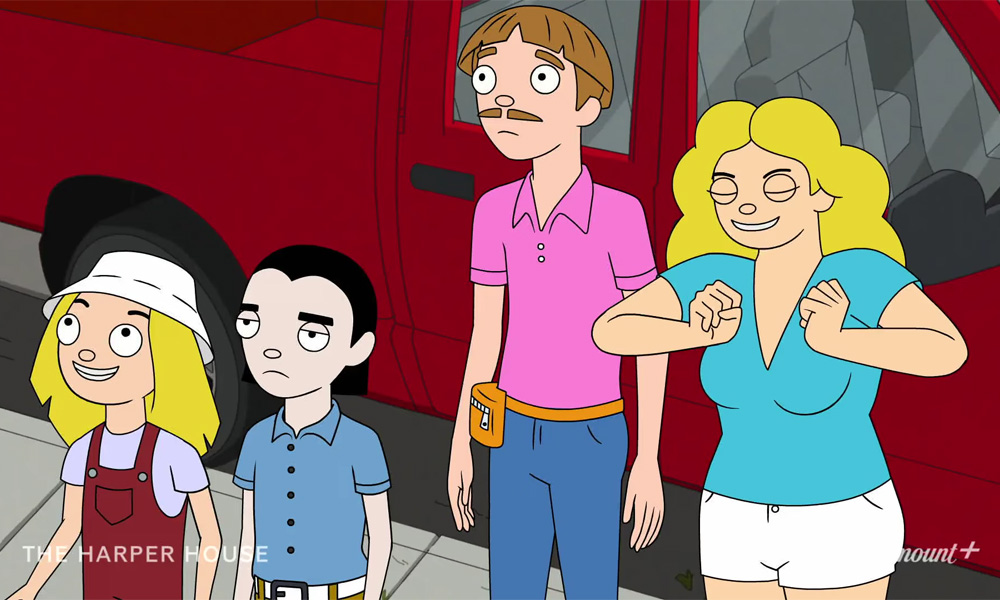 Paramount+ today released the first-look teaser art and trailer for the upcoming adult animated comedy The Harper House. Created by Brad Neely and featuring an all-star voiceover cast – including Rhea Seehorn, Jason Lee, Tatiana Maslany and Ryan Flynn as the Harper family – the 10-episode Paramount+ Original Series will premiere this fall exclusively on the service.

The Harper House follows an overconfident female head of a household as she struggles to regain a higher status for herself and for her family of oddballs after losing her job and moving from the rich side to the poor side of a small town in Arkansas. To save money, they’ve moved into their inherited Victorian fixer-upper, the historic Harper House. 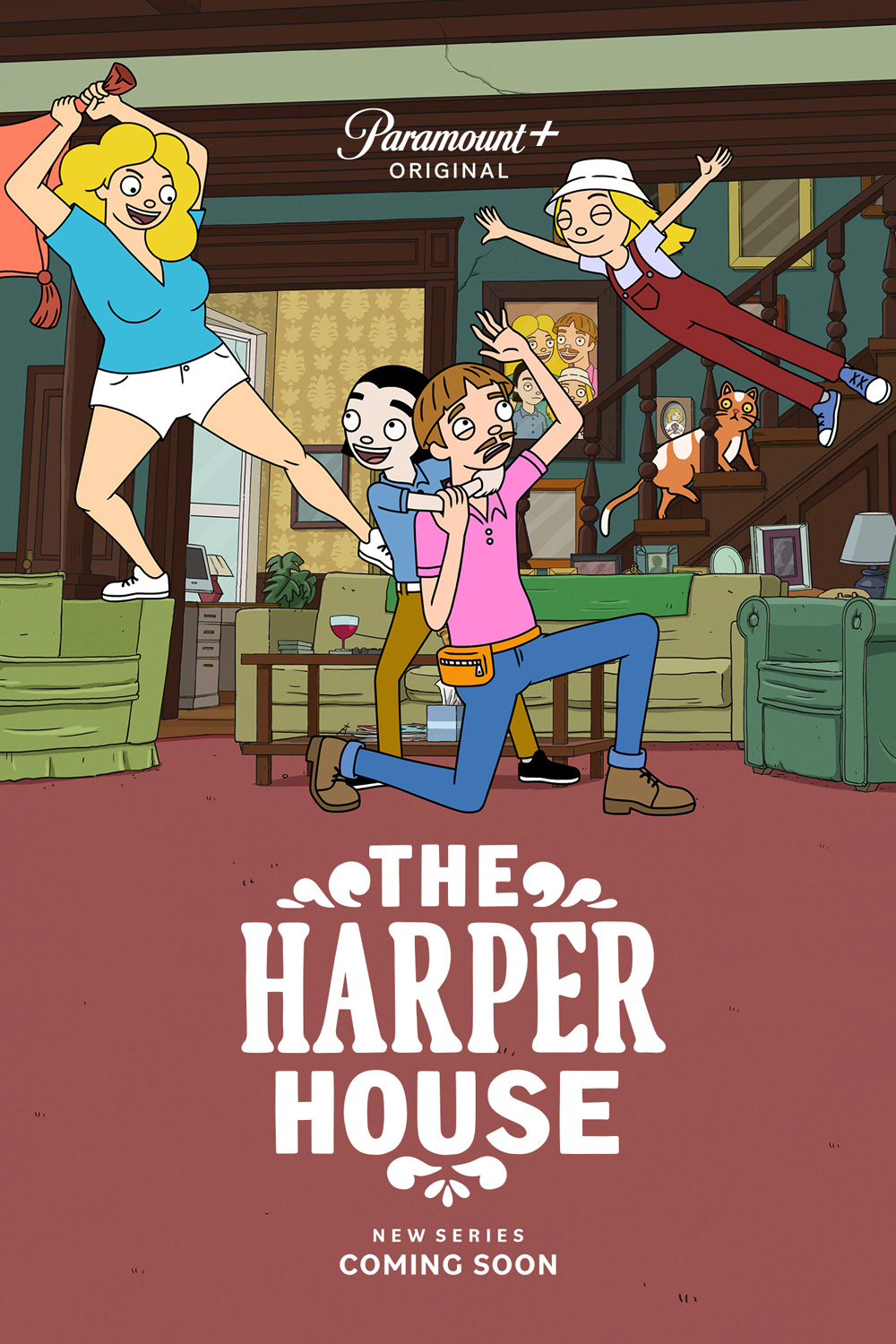 Trailer: ‘Trollhunters: Rise of the Titans’ Begins the Final Battle on July 21
Funimation Brings Coming-of-Age Romance ‘Josee, the Tiger and the Fish’ to Theaters