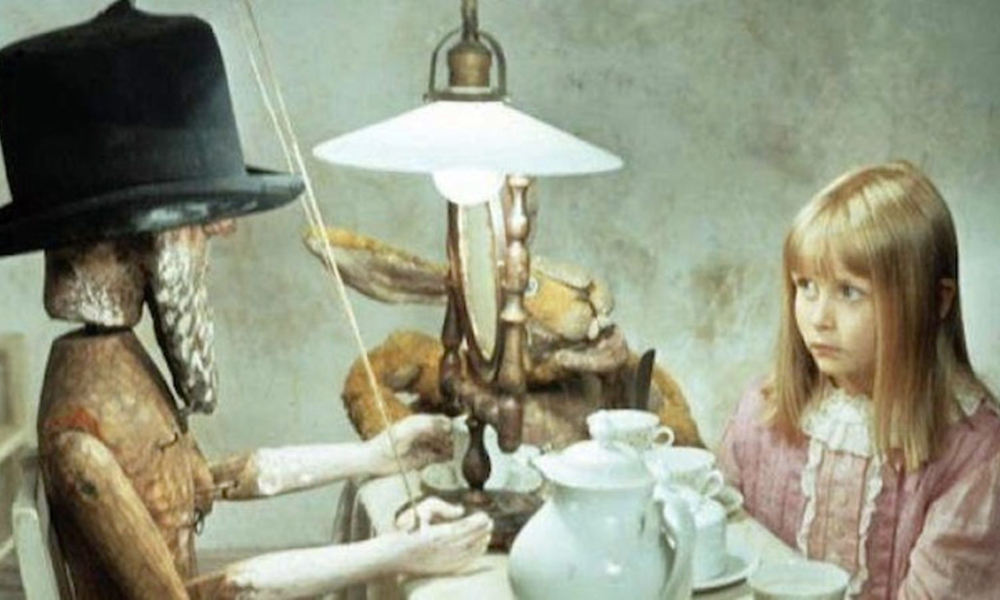 Leading documentary and art-house film streaming service OVID.tv has announced 24 compelling titles — including some not available on any other platform — are joining its growing library this month. Debuting August 13 will be Alice, from Czech stop-motion master Jan Svankmajer.

From First Run Features, Svankmajer’s 1988 dark fantasy is a surreal adaptation of Lewis Carroll’s classic children’s book, where the familiar magical world and bizarre characters have undergone an unsettling transformation in the director’s vision through the stop-motion animation of dead animals, puppets and other assorted objects.

Produced by Film Four International and Condor Films, Alice screened at the 1989 Annecy International Animated Film Festival and won the prize for best feature film. A New York Times review said that the film “explores Alice in Wonderland‘s dark undercurrents: it unearths the fears that animate dreams and nightmares.”

OVID.tv was founded upon the unprecedented collaborative effort of nine of the most noteworthy independent film distributors in the U.S. Together, they are supporting the launch of OVID as it draws upon selections from their catalogs of quality arthouse, documentary and social issue films.

The service is currently available on Apple TV, Apple iPad, Apple iPhone, Amazon Fire TV, Roku and Android devices. After a free introductory 7-day trial, customers in the U.S. and soon in Canada (fall 2019) are able to access OVID for $6.99 per month, or $69.99 annually. 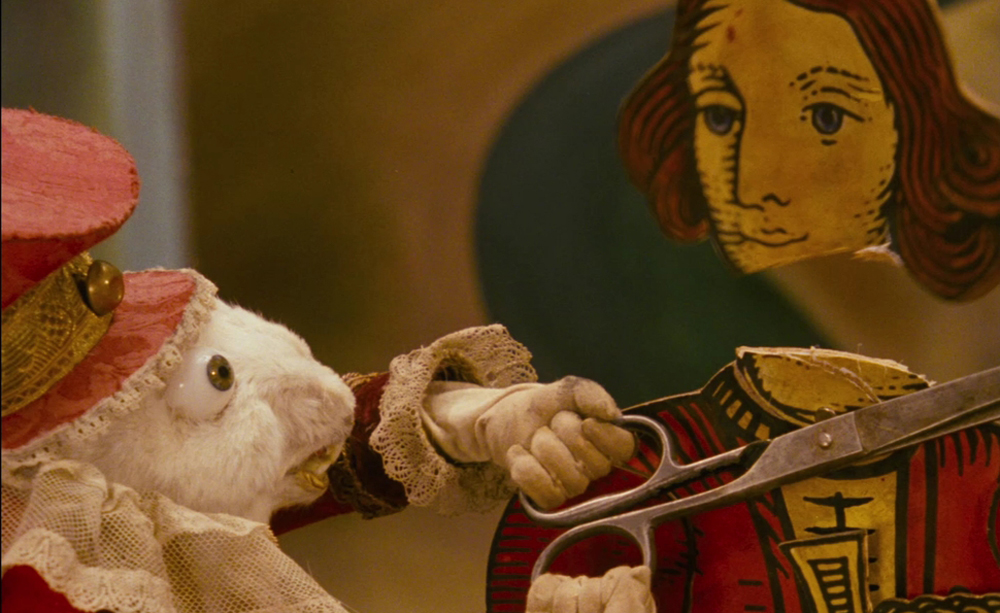