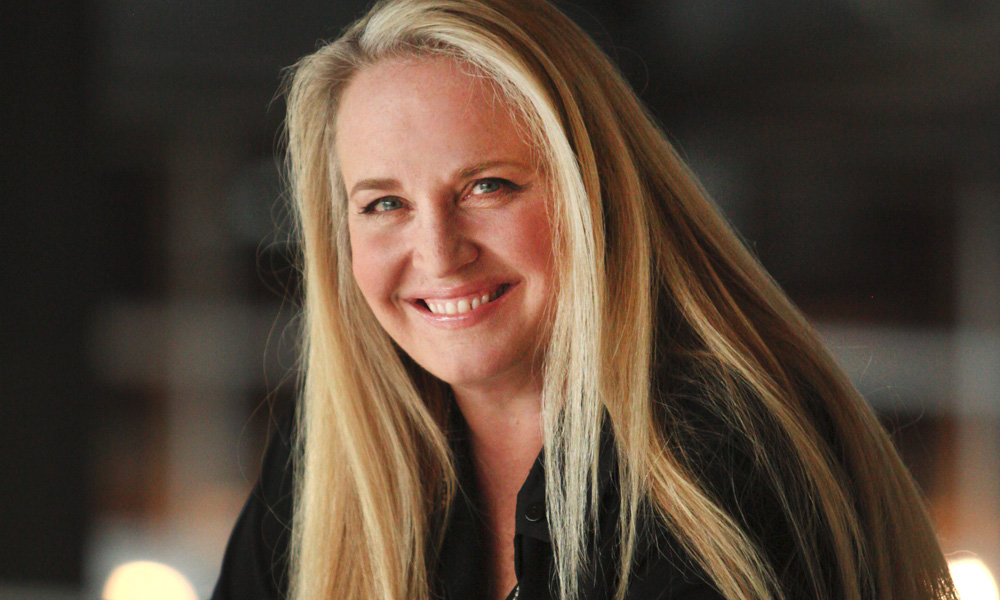 Netflix has entered into a multi-year overall deal with Academy Award, Golden Globe, and BAFTA Award-winning producer Darla Anderson (Coco, Cars, Toy Story 3), to develop and produce new animated and live-action projects, both feature films and series, for family audiences around the world.

“Darla is one of the most successful and accomplished producers in the entire film industry and her creative instincts for championing and shepherding films that transcend borders is truly unmatched,” said Melissa Cobb, VP of Kids & Family at Netflix. “Together with Darla we will seek to bring more unique and diverse voices and entirely new mediums of storytelling to our global audience on Netflix.”

“I’ve been fortunate enough to have spent the entirety of my career working with art to try to change the world, and I can think of no more thrilling place than Netflix to continue down that path as Melissa Cobb and her team are building their next-generation animation studio and ambitious slate of programming from the ground up,” commented Anderson.

Anderson most recently produced Disney•Pixar’s Coco, which won the 2018 Academy Award for Best Animated Feature Film. Under Anderson’s creative direction, Pixar exclusively cast Latino and Mexican actors in the film, making Coco the first-ever Hollywood feature film to have a 100% Latino and Mexican cast for both the English and Spanish-language versions. Anderson also received the PGA’s Producer of the Year Award in animated theatrical features for Coco, Cars and Toy Story 3. Her credits also include A Bug’s Life and Monsters, Inc., among other titles.

Anderson joined Pixar Animation Studios in 1993, where before beginning her prolific run as a feature film producer, she served as executive producer of the studio’s commercial group. Prior to joining Pixar, she worked with Angel Studios in Carlsbad, California as the executive producer of their commercial division. It was here she was introduced to the world of 3D computer graphics, and from there she relocated to the Bay Area, with the intention of gaining a position at Pixar.

Anderson was elected to the Producers Council Board of the Producers Guild of America in July 2008. She is the first producer from the animation arena to be elected to the Council. Anderson is a strong advocate for the LGBTQX community and on behalf of organizations that empower women. She graduated from San Diego State University. 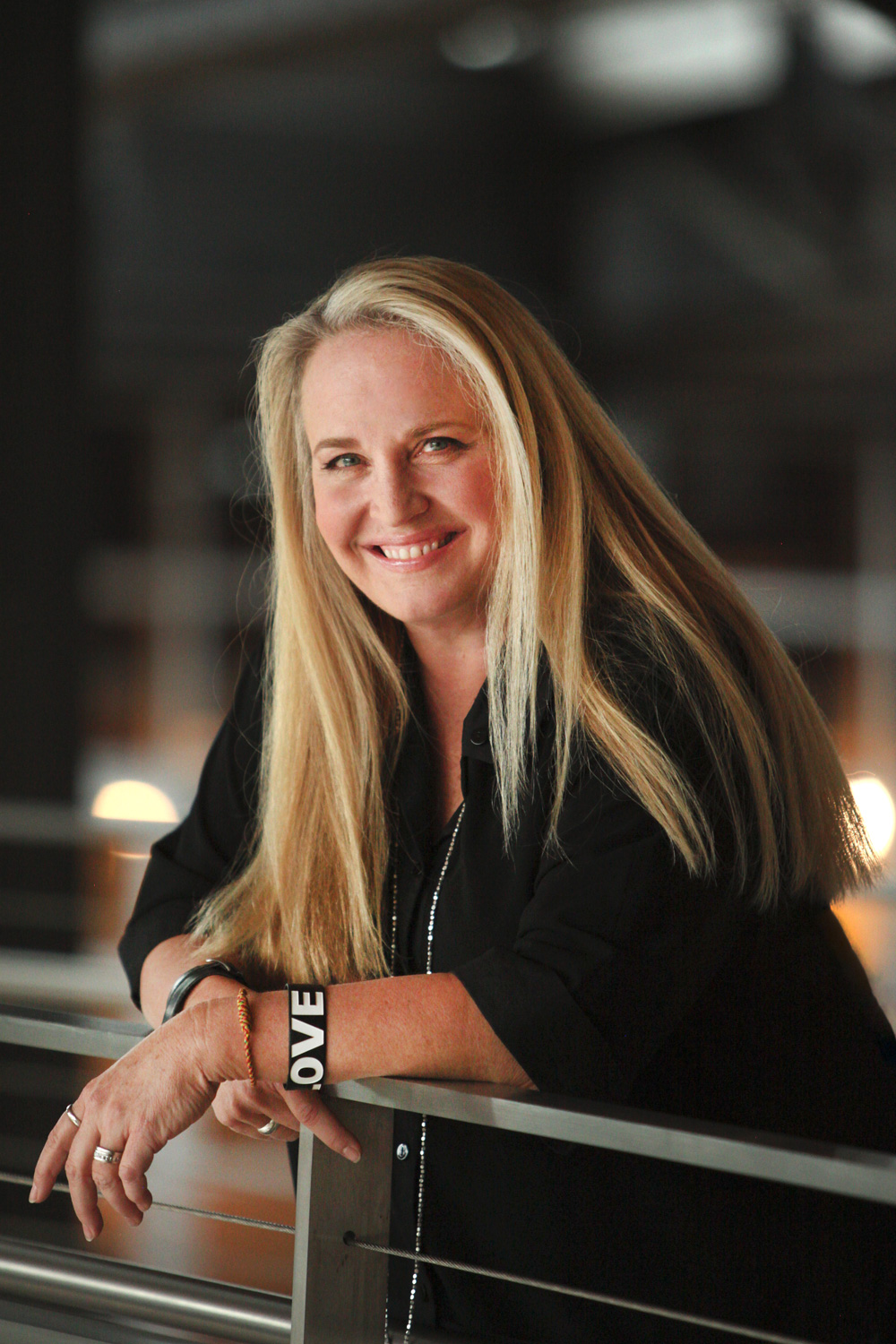