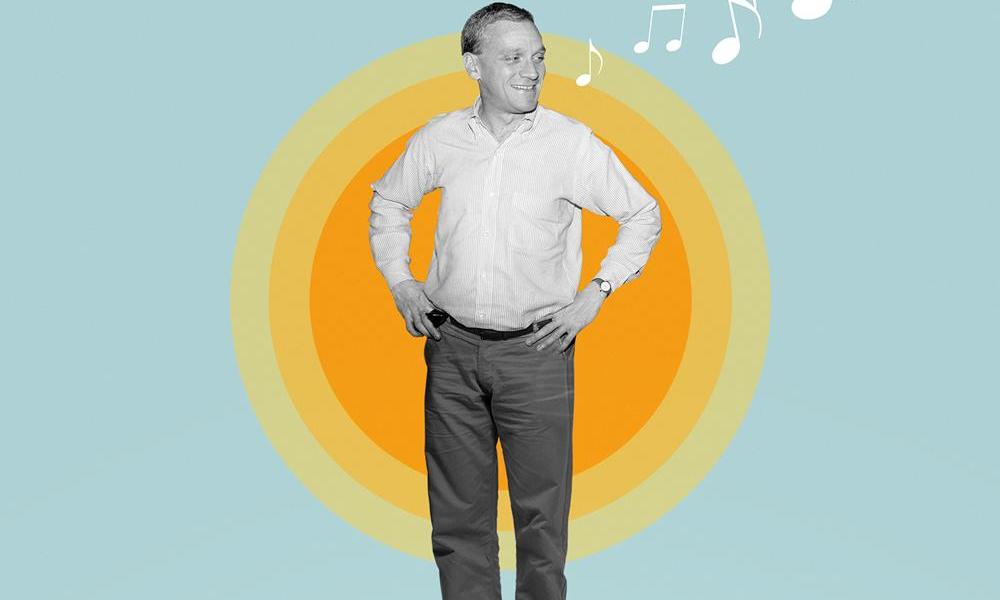 Disney+ announced today that the original documentary film Howard will premiere exclusively on the service on Friday, August 7. The film, which first premiered at the 2018 Tribeca Film Festival, follows the captivating life story of Disney Legend and Academy Award-winning lyricist Howard Ashman (1950-1991).

Directed by Don Hahn (Beauty and the Beast), Howard is the untold story of the brilliant lyricist behind Disney animation classics like Aladdin, Beauty and the Beast, The Little Mermaid and creator of musicals including Little Shop of Horrors. Featuring never-before-seen archival footage, personal films and photographs, as well as interviews with Ashman’s friends and family, the film is an intimate look at the Disney Legend’s life, his creative drive, and the process behind the music. Spanning his childhood in Baltimore, to his formative years in New York, and his untimely death from AIDS, Howard goes in-depth to explore Ashman’s journey to become the lyricist behind some of the most beloved and well-known classic family films in the world.

“You may not know his name, but you sure know Howard Ashman’s music,” said Hahn, the film’s director, writer and producer. “He’s one of the greatest storytellers of the 20th century who helped to revitalize the American musical and re-energize Disney Animation. He left us a songbook that still lives on in us today, yet his personal story has never been fully told until now.”

Howard is produced by Hahn and Lori Korngiebel at Stone Circle Pictures. 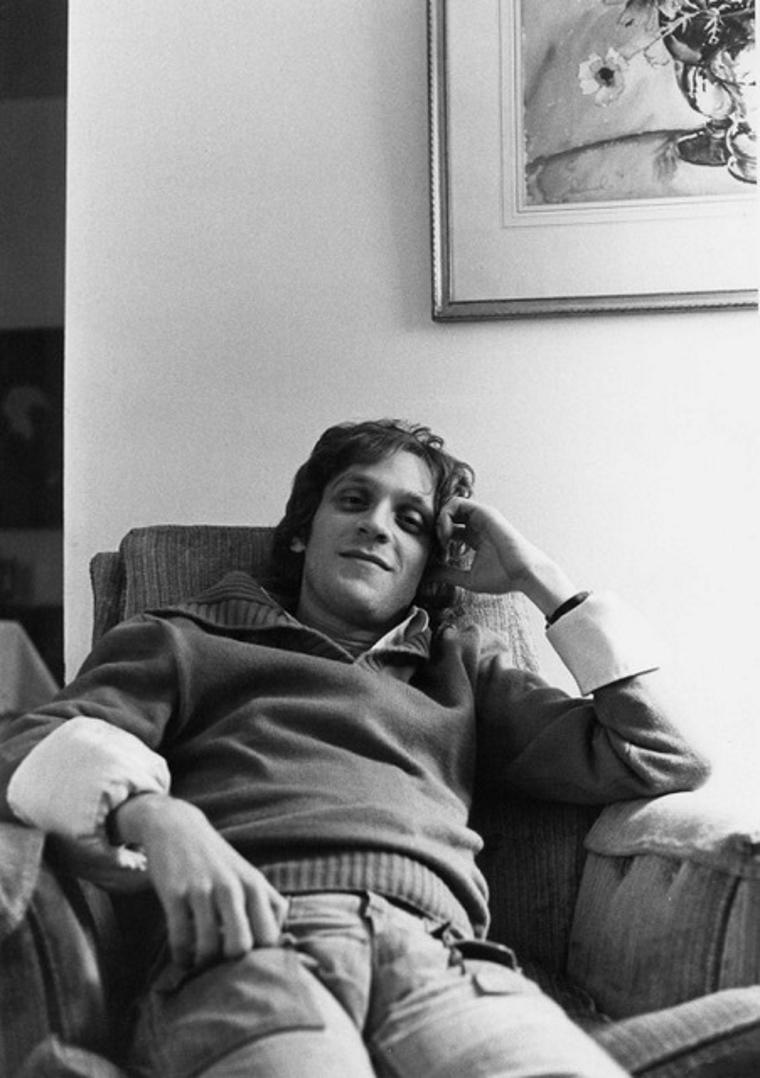 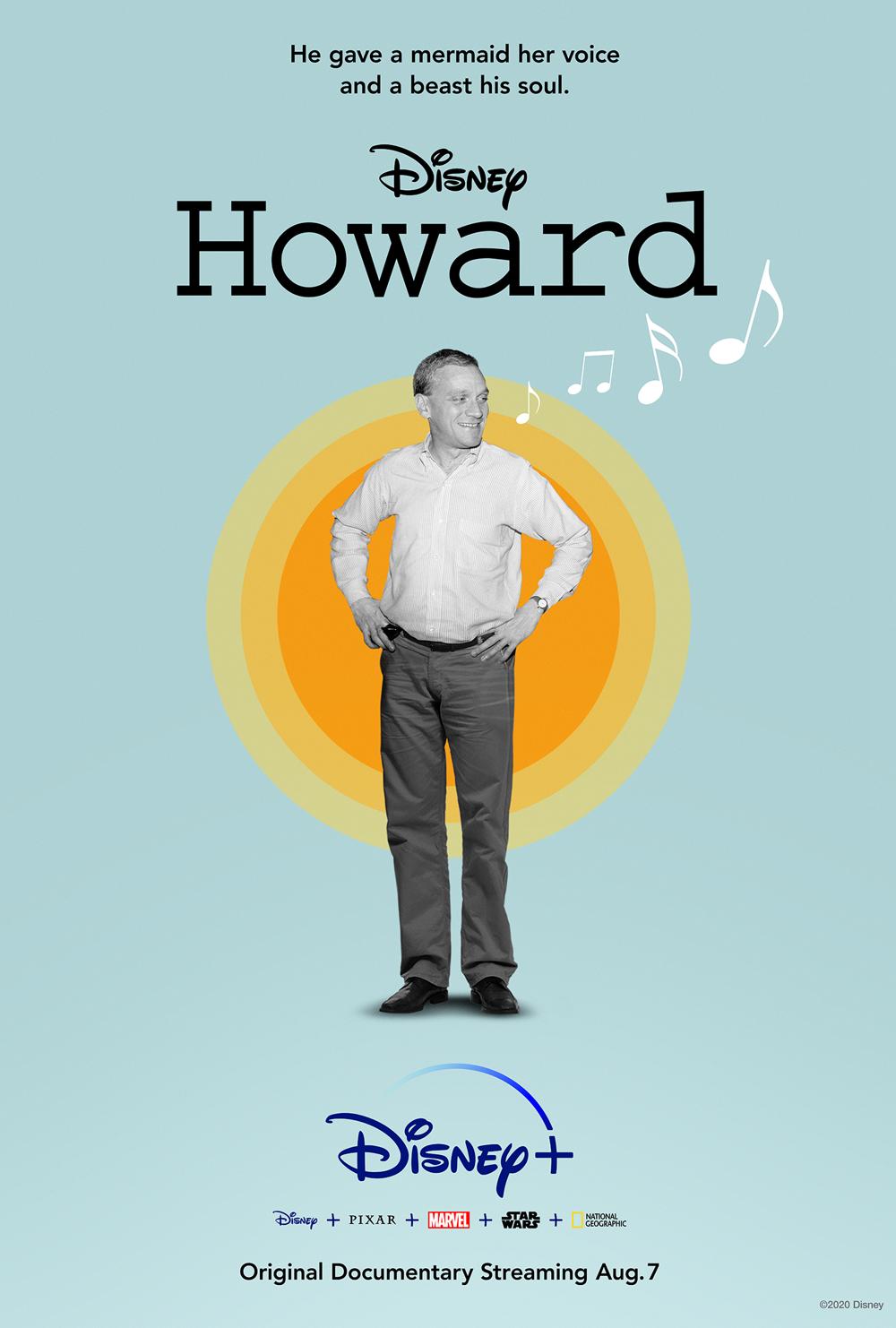 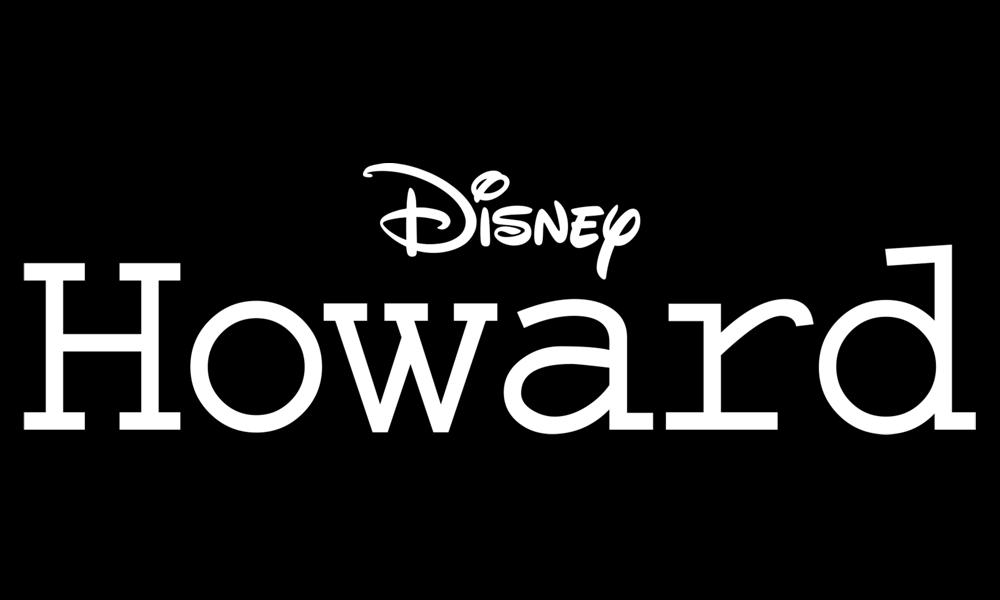