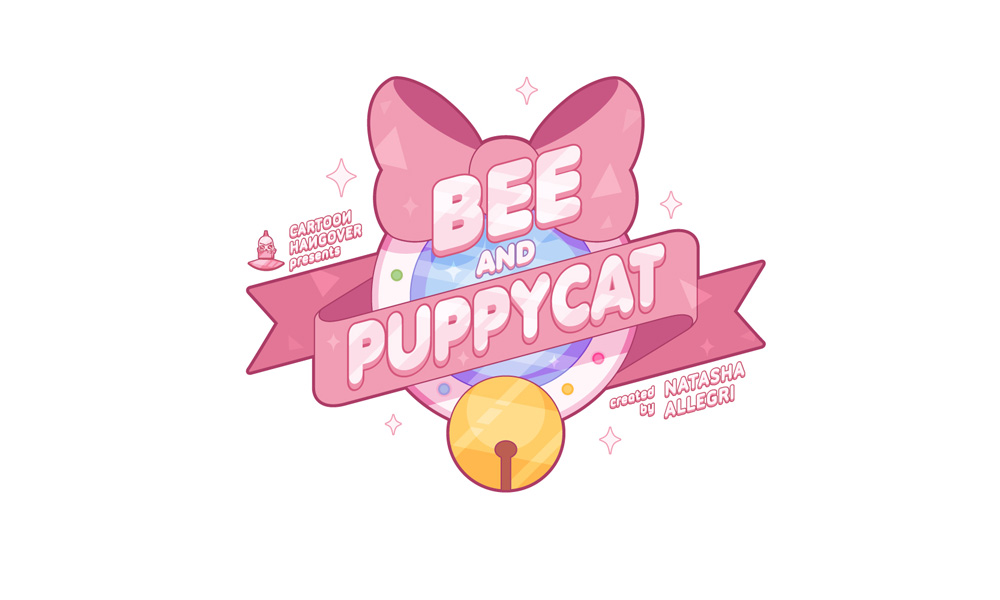 Get your favorite PJ pants on and hunker down for winter with the complete 2014 Bee and PuppyCat series, coming to Frederator Network’s Cartoon Hangover YouTube channel globally and free to view! The first four episodes of Natasha Allegri’s fan-favorite series are up now, with the rest of the 10 installments rolling out every Friday at 3 p.m. ET through November 9.

The launch will give international fans the chance to see the toon in its entirety. All of Bee and PuppyCat is also available on Ellation’s VRV platform, currently limited to viewers in the U.S.

Allegri’s vividly relatable heroine and her mysterious pet quickly won over online audiences from the first. More than 40 million minutes of the original Bee and PuppyCat two-part pilot have been watched on YouTube, and more than 18,000 fans contributed to a Kickstarter for the series in 2014, making it the most-backed animation project in Kickstarter history. Over the years, Bee and PuppyCat has continued to grow into a pop culture phenomenon, spurring a line of cookbooks, plush toys and more.

A new series, Bee and PuppyCat: Lazy in Space, will debut in 2019 exclusively on VRV within the Cartoon Hangover Select channel. Fans will encounter a world even more expansive (and possibly in danger) as the pair combat problems big, small, and totally weird, all while trying to make rent in time. Lazy in Space will feature longer, half-hour episodes, along with an extended season. Tokyo-based OLM, Inc. (Pokémon animated franchise), with support from its subsidiary in L.A., Sprite Animation, will be co-producing with Frederator Studios (Castlevania, Adventure Time, The Fairly OddParents), with Allegri as showrunner.

In addition to creating the break-out series, Allegri has worked on hits like Over the Garden Wall and Adventure Time, for which she created the hugely popular gender-flipped concept of “Fionna and Cake,” also writing and illustrating a comic series based on the spin-off. She is also director of The Summoning and a writer on Netflix’s Cannon Busters.