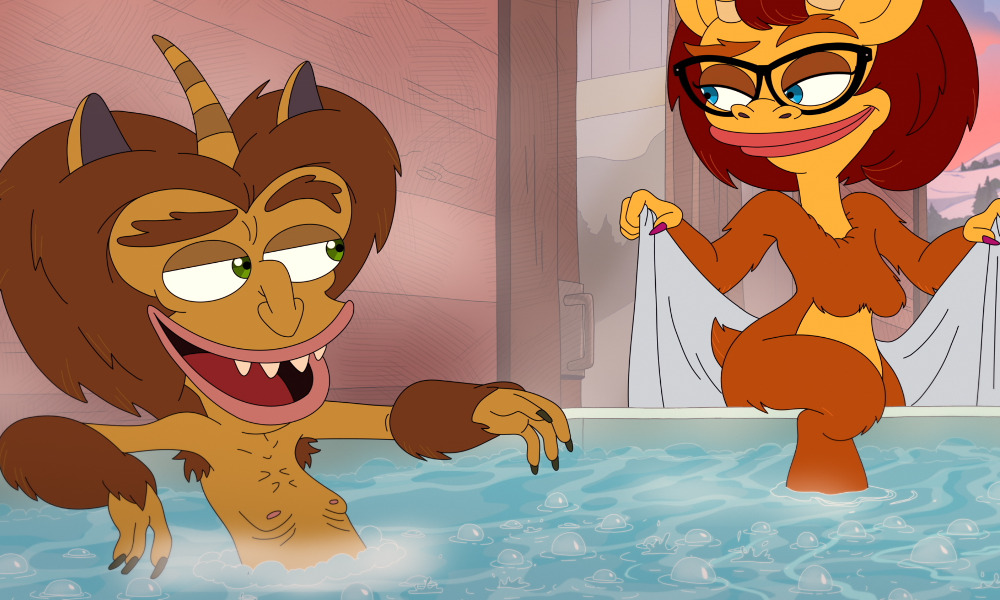 Netflix announced that fans will get more teen awkwardness and Hormon Monster mayhem, with renewals ordered for Big Mouth and its new spinoff Human Resources.

Thrice nominated for Outstanding Animated Program at the Primetime Emmys (with two VO wins for Maya Rudolph), Big Mouth has been renewed through Season 7. Season 6 is due to premiere later this year. The half-hour edgy adult animated comedy from real-life best friends Nick Kroll and Andrew Goldberg is all about the glorious nightmare that is teenage puberty. 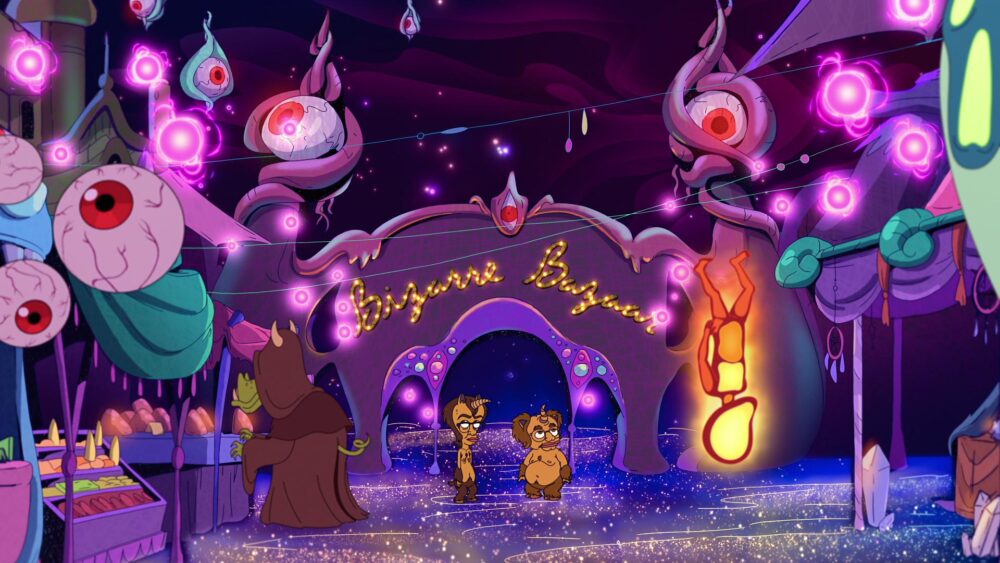 Human Resources, the critically acclaimed spin-off that premiered earlier this year, is being renewed for a second season with all series regulars returning. This series pulls back the curtain on the daily lives of theHormone Monsters, Depression Kitties, Shame Wizards and many others that help humans journey through every aspect of life from puberty to parenthood to the twilight years.

Kroll, Goldberg, Flackett and Levin are producing both series under their animation company banner Brutus Pink, which has an exclusive relationship with Netflix. Titmouse produces the animation. 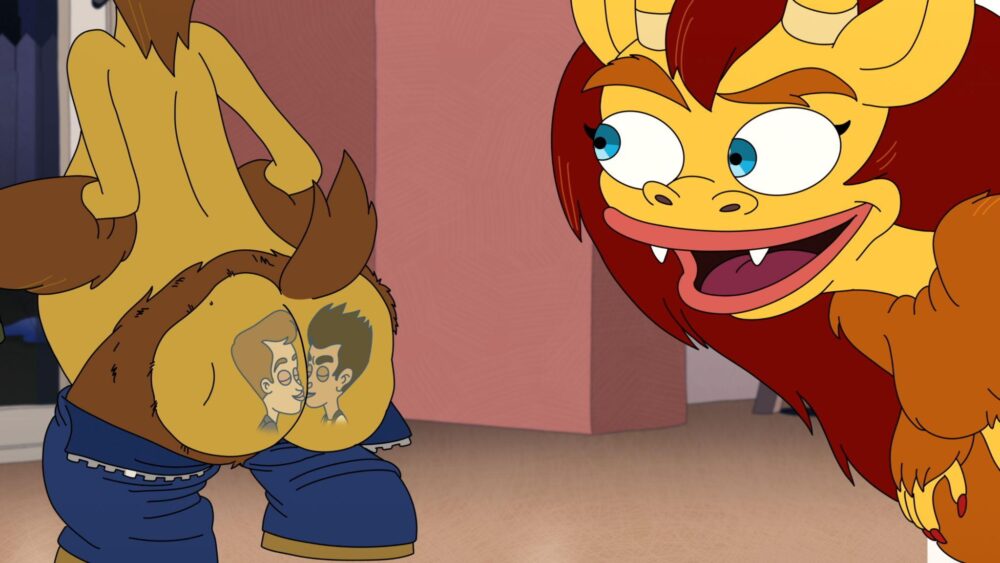