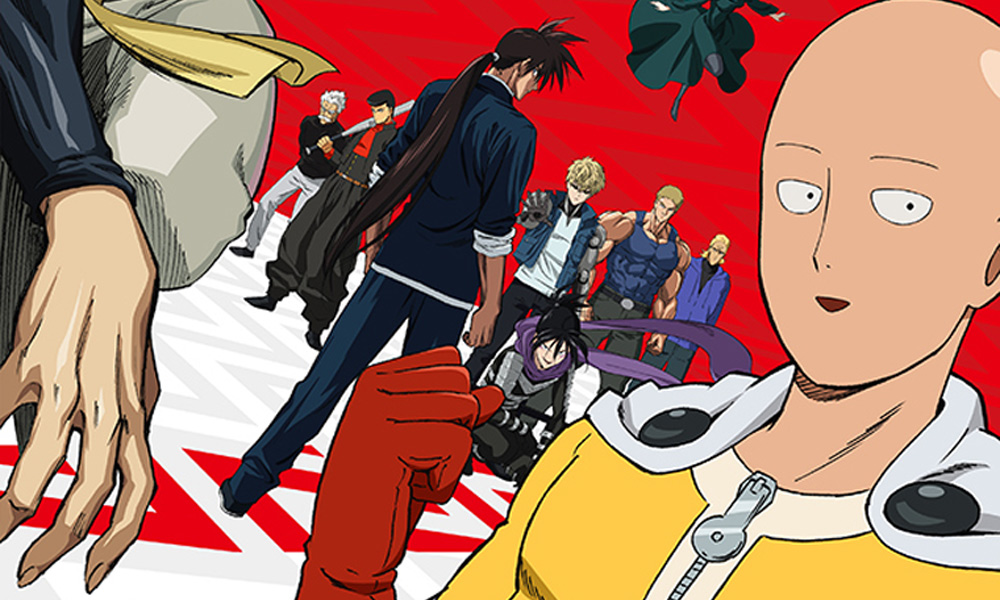 VIZ Media has announced that Season 2 of hit action-comedy anime One-Punch Man is set to premiere in the U.S. on streaming platform Hulu on April 9 — the same day as the Japanese broadcast debut. The new episodes will be presented in Japanese audio with English subtitles, rolling out each week.

Based on the best-selling manga series created by ONE and illustrated by Yusuke Murata (published by VIZ Media), after three years of “special training,” Saitama’s become so strong that he’s practically invincible. In fact, he’s too strong – even his mightiest opponents are taken out with a single punch. Alongside Genos, his faithful disciple, Saitama begins his official hero duties as a member of the Hero Association, while Garou, a man utterly fascinated by monsters, makes his appearance. 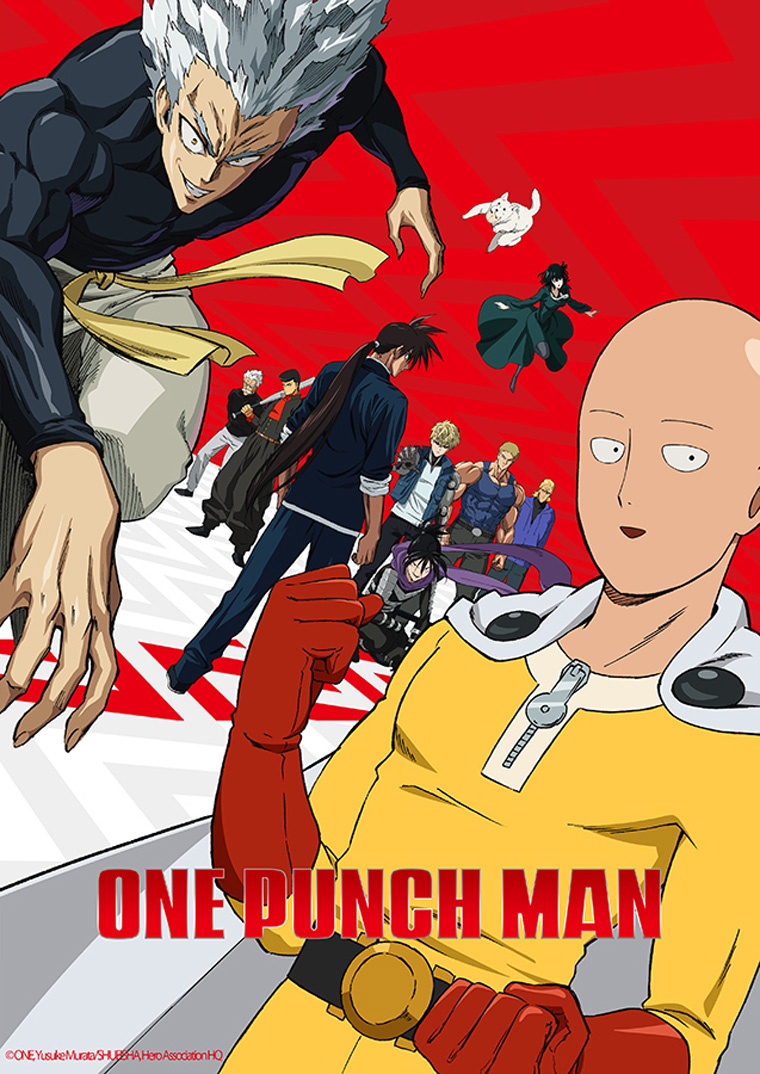