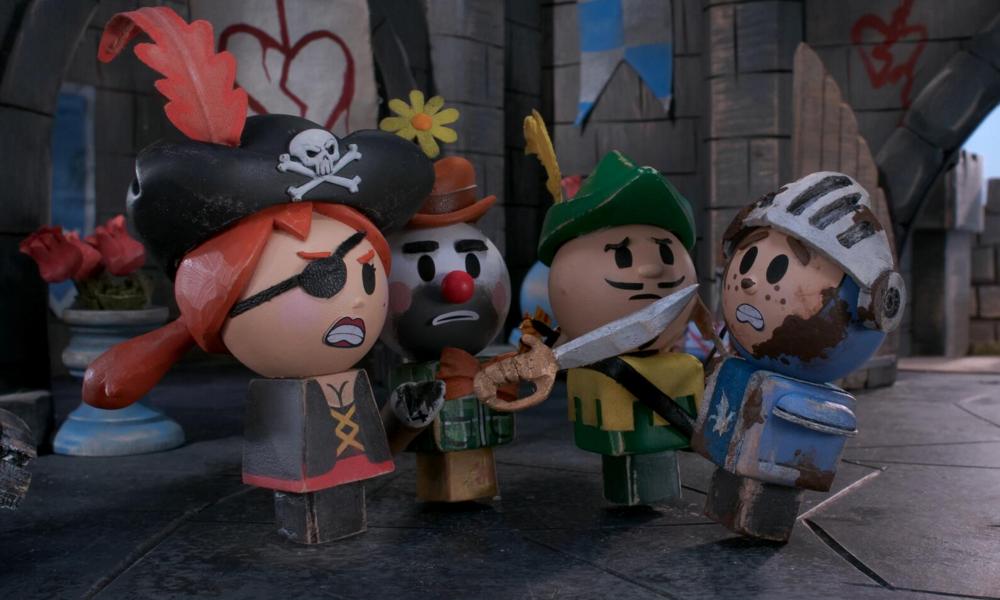 You can learn all about the show from Harvatine and Root in Ramin Zahed’s story from the June-July issue of Animation Magazine — read it here!

Prepare thyself for bloodshed and language of great coarseness, subjects: