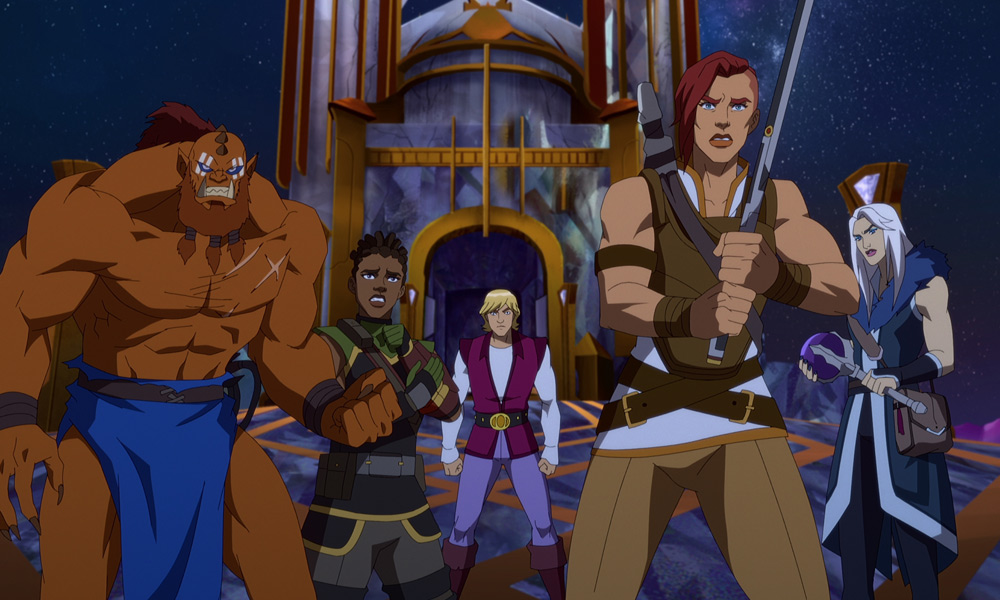 Netflix and Mattel Television offered fans a pre-holiday-weekend surprise Friday with the debut of the official trailer for Masters of the Universe: Revelation — plus the revelation of additional voice cast members! Part 1 (5 x 30′) of the action-packed new take on He-Man and pals (and foes) from showrunner/exec producer Kevin Smith premieres on the streamer on Friday, July 23.

Synopsis: After a cataclysmic battle between He-Man and Skeletor, Eternia is fractured and the Guardians of Grayskull are scattered. And after decades of secrets tore them apart, it’s up to Teela to reunite the broken band of heroes, and solve the mystery of the missing Sword of Power in a race against time to restore Eternia and prevent the end of the universe. 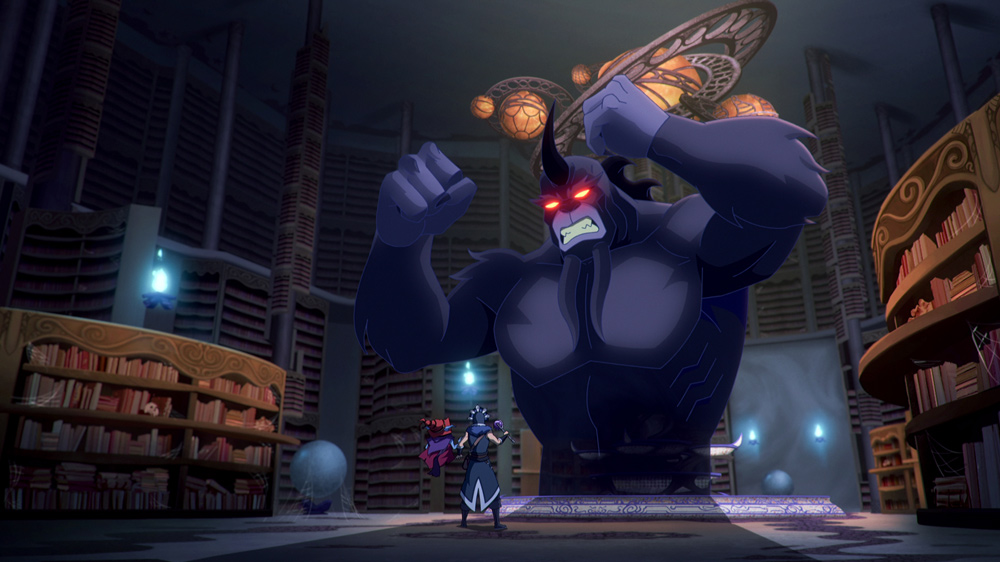