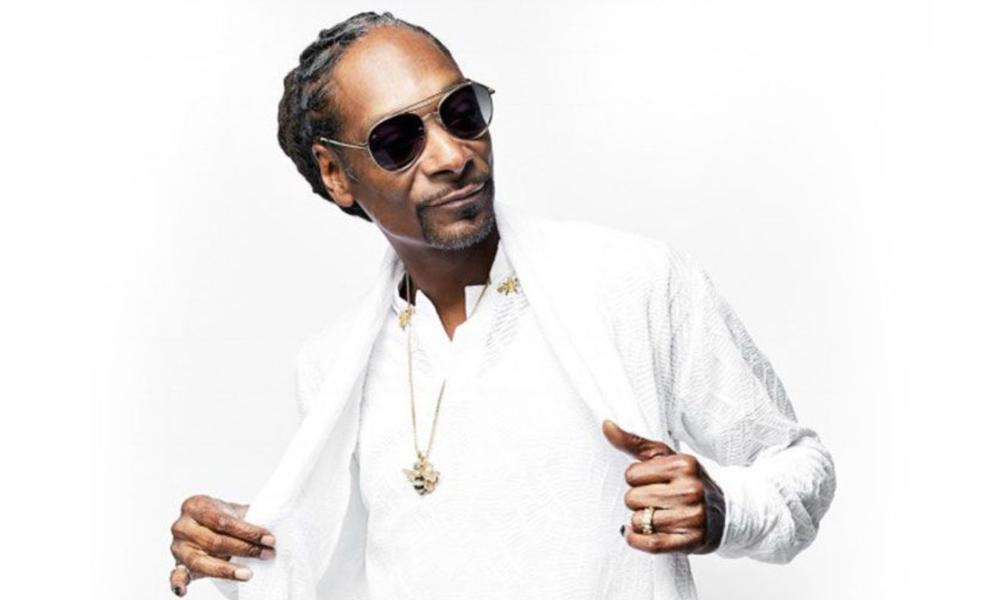 Story details of the project were not revealed.

Rapper, actor and Emmy-nominated host (Martha & Snoop’s Potluck Dinner Party) Snoop Dogg is very comfortable in the recording booth, and has voiced roles and performed cameos for numerous animated series and features. Recent credits include The SpongeBob Movie: Sponge on the Run, The Addams Family, F Is for Family, American Dad!, New Looney Tunes, The Simpsons, Mike Tyson Mysteries and Sanjay and Craig, as well as the animated video for Lil Dicky’s big collab project “Earth”. He will reprise the role of Cousin Itt in The Addams Family 2 next year.

Amazon has received a lot of critical buzz and accolades for original rotoscope sci-fi series Undone, renewed for S2, and (like many broadcasters and streaming platforms) is building up its animation slate with an order for L.A. hypebeast culture comedy Fairfax (Titmouse, Serious Business) and development on intergalactic medical adventure The Hospital (Animal Pictures) announced in January; Mexican-American cricket caper Ricky & Cricket announced in May; Robert Kirkman’s Invincible coming in 2021; and on the kids and family side, hybrid Ryan’s World special Super Spy Ryan just revealed.