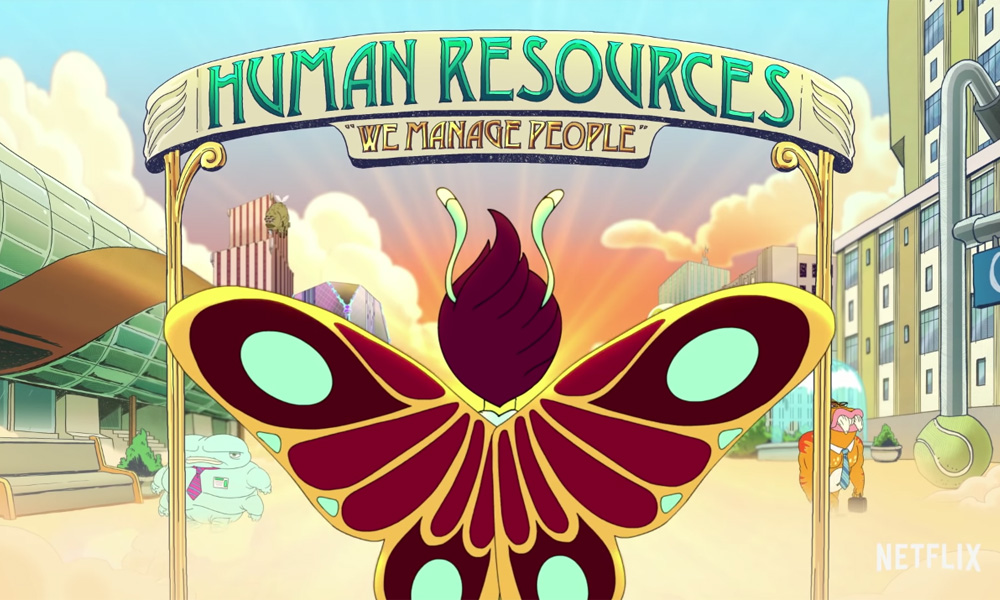 The creators of Emmy-nominated coming-of-age hit Big Mouth are ready to explore a different kind of performance evaluation in Human Resources — a new animated workplace comedy set in the world of monsters, coming soon to Netflix.

Kroll, Goldberg, Levin and Flackett recently signed an overall deal with Netflix under their newly-formed animation production company, Brutus Pink. Under the partnership, Brutus Pink will create a variety of animated film and TV projects, in addition to Big Mouth and Human Resources. 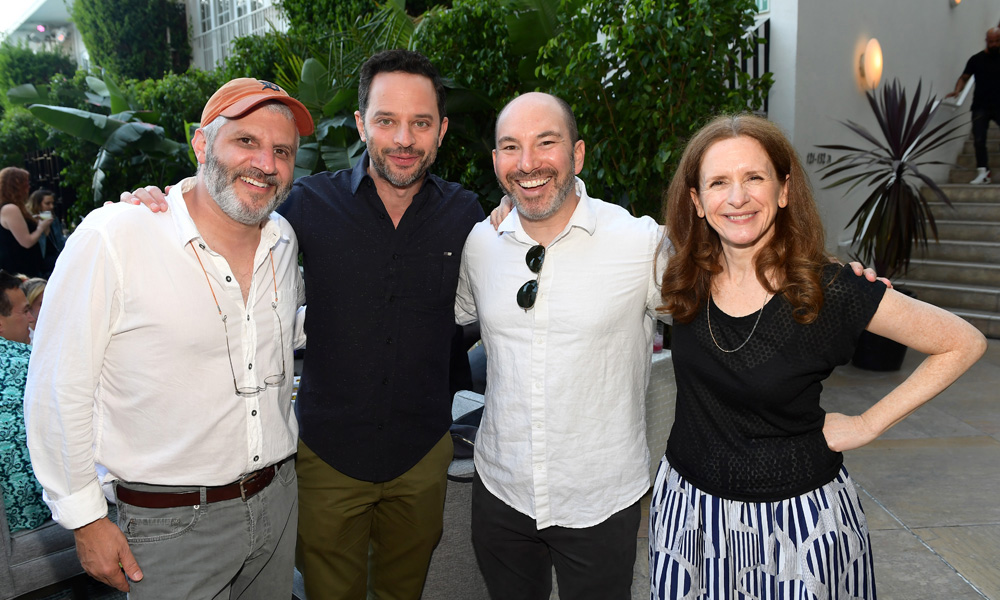