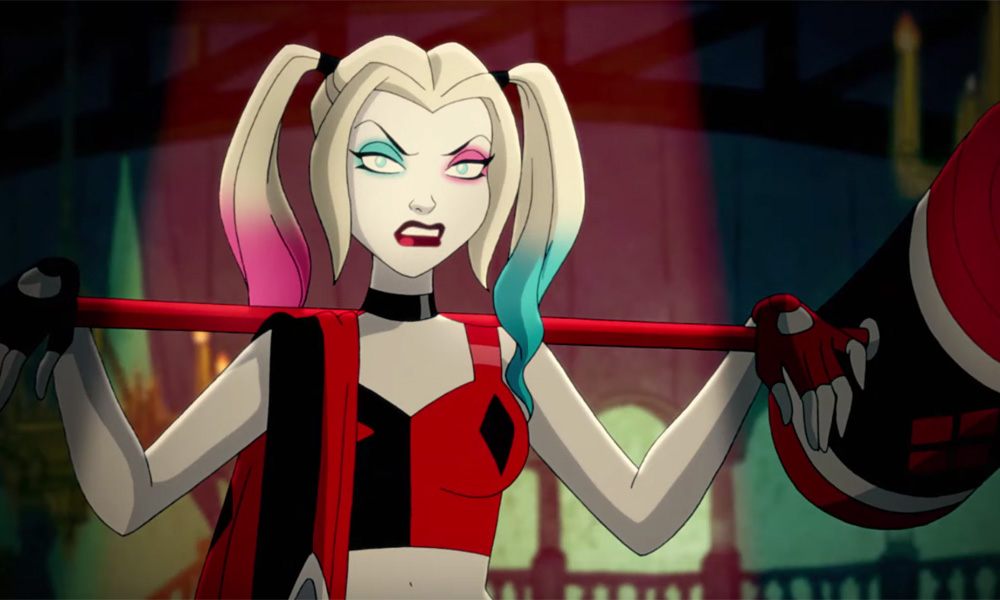 At the DC Entertainment presentation on the first day of New York Comic Con, fans of Batman baddies and bawdy adult animation got a pleasant surprise, as streaming platform DC Universe is delivering Harley Quinn sooner than expected with a November 29 premiere.

Check out the not-for-kids first-look trailer from San Diego Comic-Con this summer, featuring appropriately rocking cover of the Mary Tyler Moore Show theme “Love Is All Around” (contains strong language):

The panel also revealed a new project for DC Universe: anthology series BizarroTV. Created in partnership with Blue Ribbon Content, the show will feature exclusive mixed-media content in “a showcase of experimental styles and creative voices and visions that will be a mix of live action and animation; deep cuts from the DC portfolio of characters such as Space Cabbie, Ambush Bug, Slam Bradley and the Creeper.”