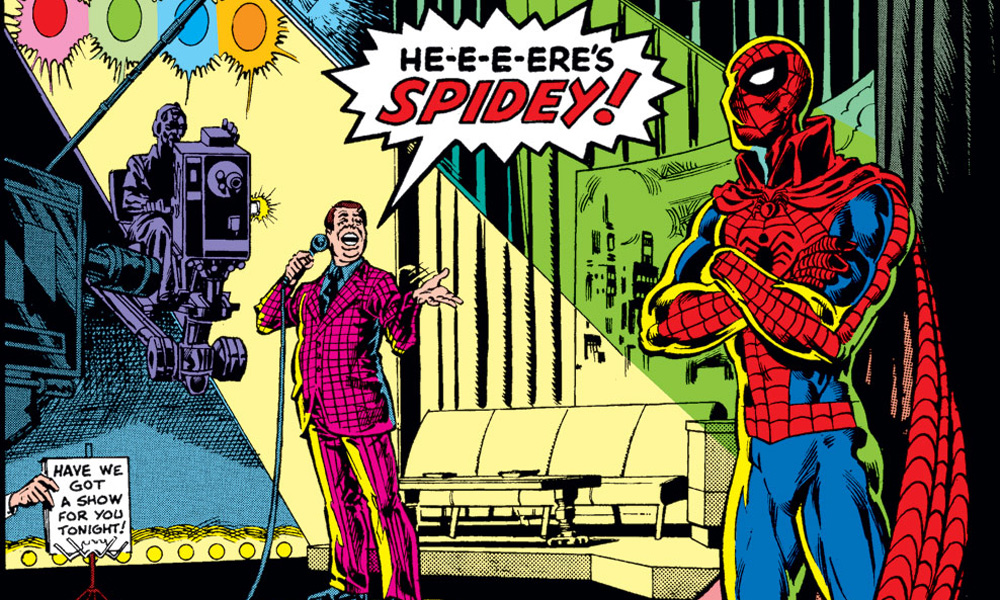 What If Spider-Man Had Never Become a Crimefighter?

Marvel Studios will be adapting the universe-bending hypothetical adventures of its What If comic books as an animated series for the upcoming Disney+ streaming platform, according to /Film. Oscar-nominated producer Kevin Feige, who has helped bring beloved Marvel comic-book heroes to the screen for two decades, will oversee the toon — which, unsurprisingly, will not be considered canonical to the Marvel Universe.

Launched in 1977, the What If stories were a full-color thought exercise for Marvel’s creatives and fans. The books explored alternate universe possibilities for key moments in its superheros’ history. For example: What if Loki had found the hammer of Thor? What if Iron Man was trapped in the time of King Arthur? What if Venom possessed The Punisher? Or, what if Captain America was elected President?

Some 200 issues of What If have been published over the decades, so there are plenty of pre-pondered quandaries for the animated series to explore. Plus, with the advent of social media, there is a rich mine of interesting, impossible and bizarre fan suggestions to tap into. 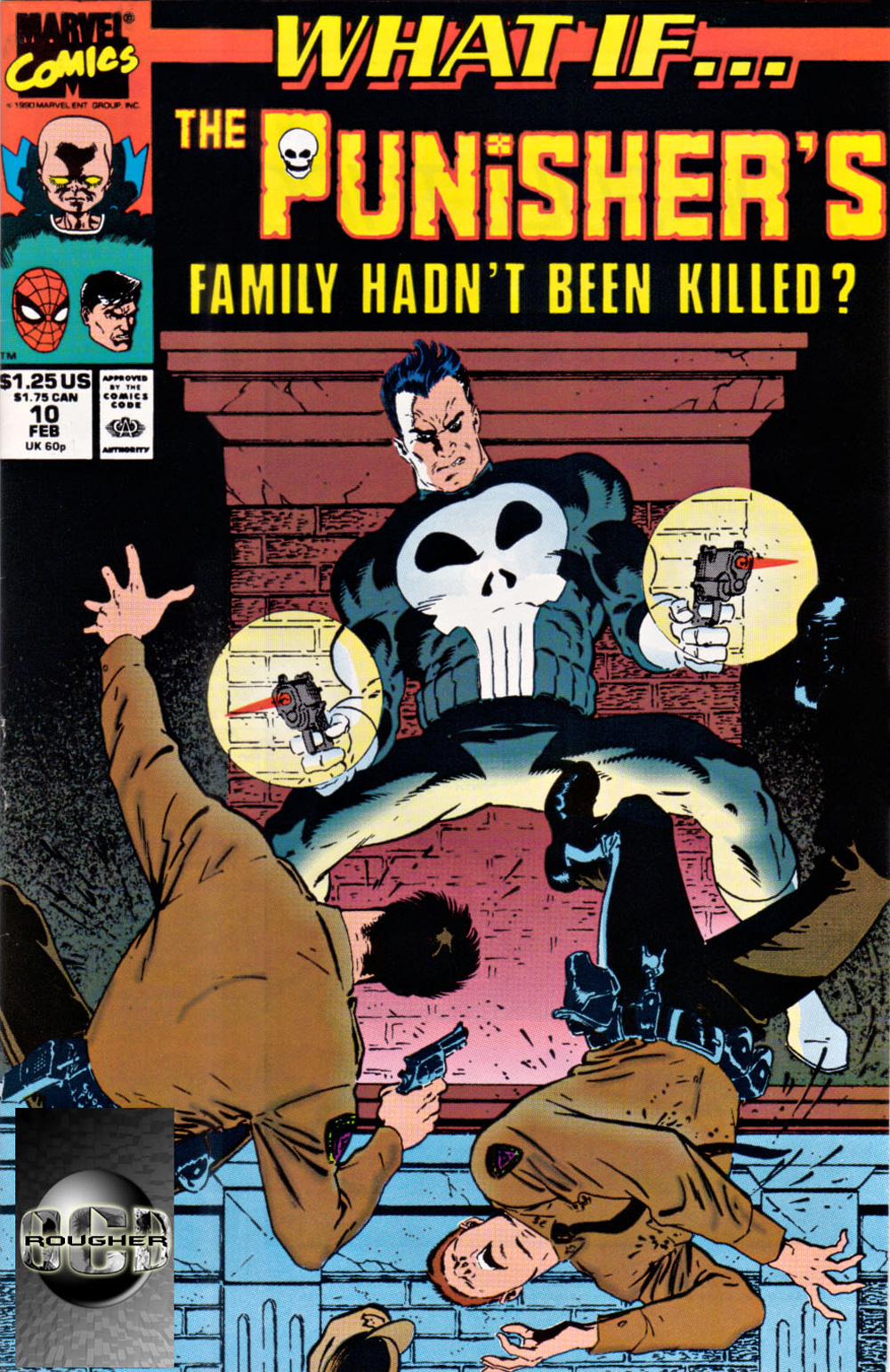 What If The Punisher’s Family Hadn’t Been Killed? 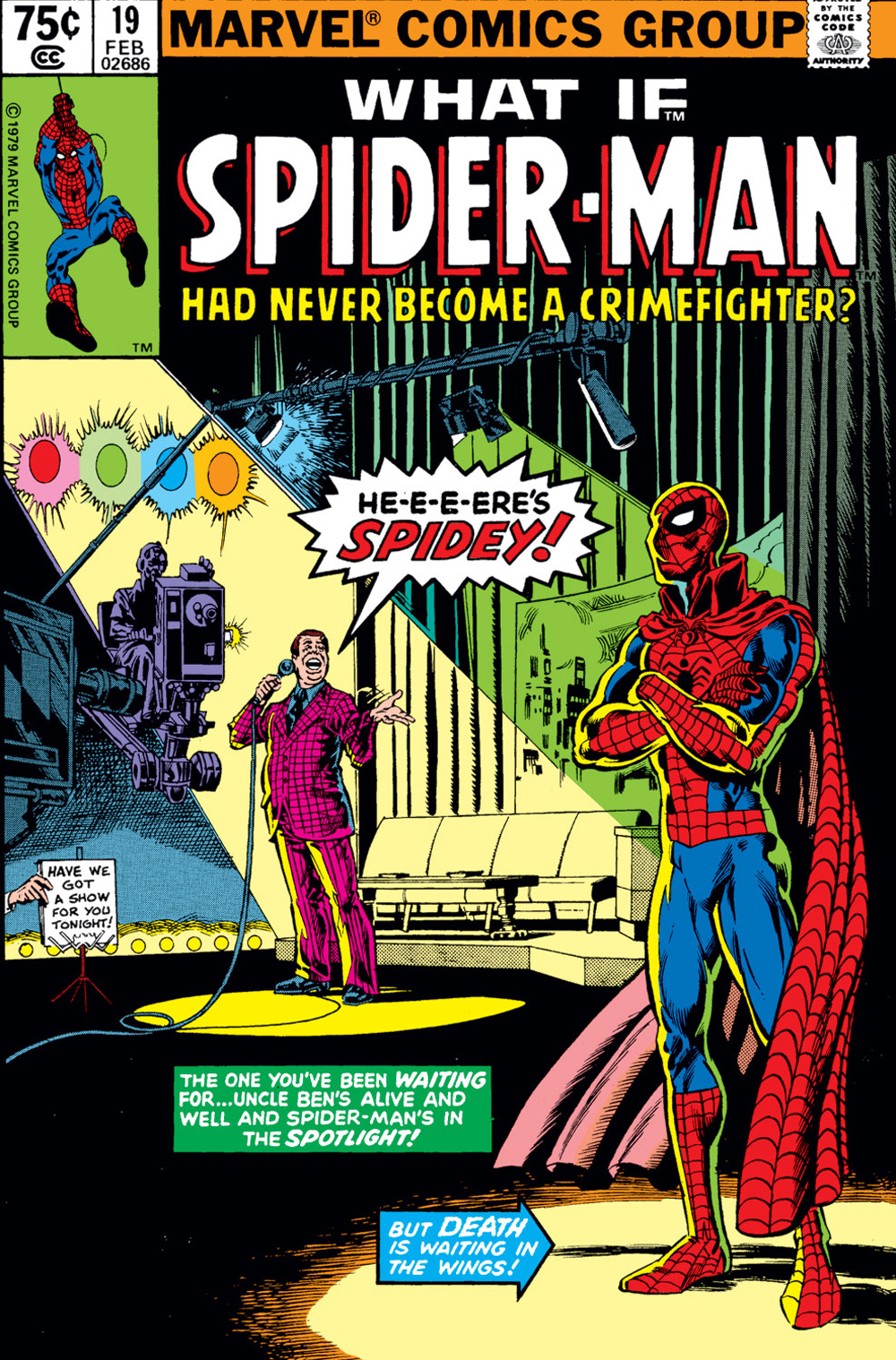 What If Spider-Man Had Never Become a Crimefighter?