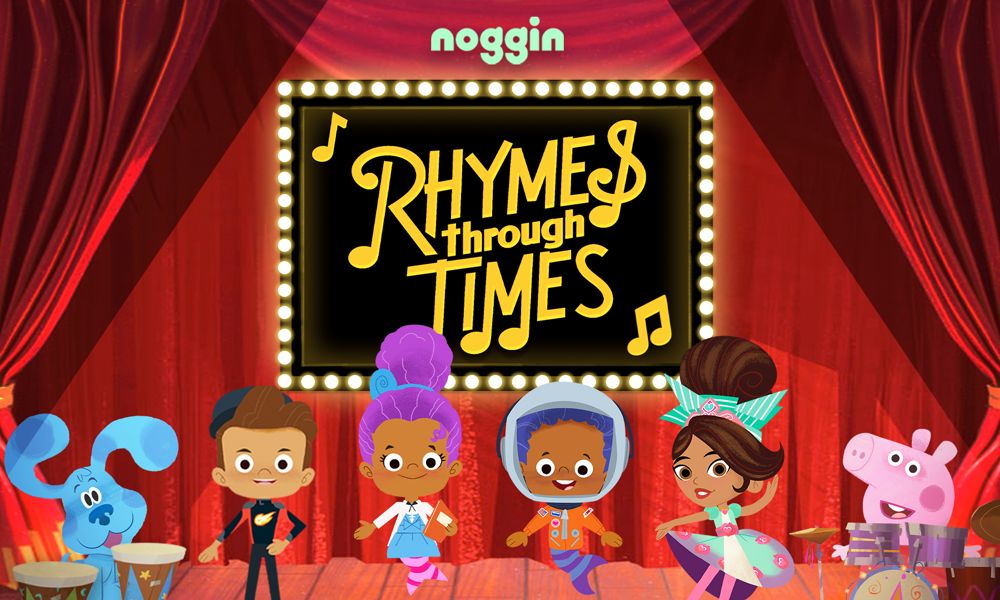 Available now on Noggin and the Nick Jr. YouTube channel, the three-episode short-form series celebrates the Black experience and showcases the contributions of Black people to American culture, focusing on civil rights and leadership, performing arts, and science.

The first episode of Rhymes Through Times, “Hero,” follows Ruby Bridges and Thurgood Marshall, portrayed by the Bubble Guppies’ Zooli and Goby, as they take a stand against segregation. Subsequent episodes — “My Best,” which celebrates Katherine Johnson (portrayed by Nella from Nella the Princess Knight) and Guion Stewart Bluford Jr.’s (portrayed by Goby) contributions to space exploration; and “Why We Dance,” which sees Nella as Katherine Dunham and AJ from Blaze and the Monster Machines as Alvin Ailey express themselves through dance — will roll out every week on Noggin and the Nick Jr. YouTube channel. The episodes will also air on the Nick Jr. channel.

Concurrent with the launch of their respective episodes, each of the songs from Rhymes Through Times will be available on over 200+ digital streaming platforms, including Apple Music, Spotify, iTunes, Tidal, Amazon Music, Pandora and more. 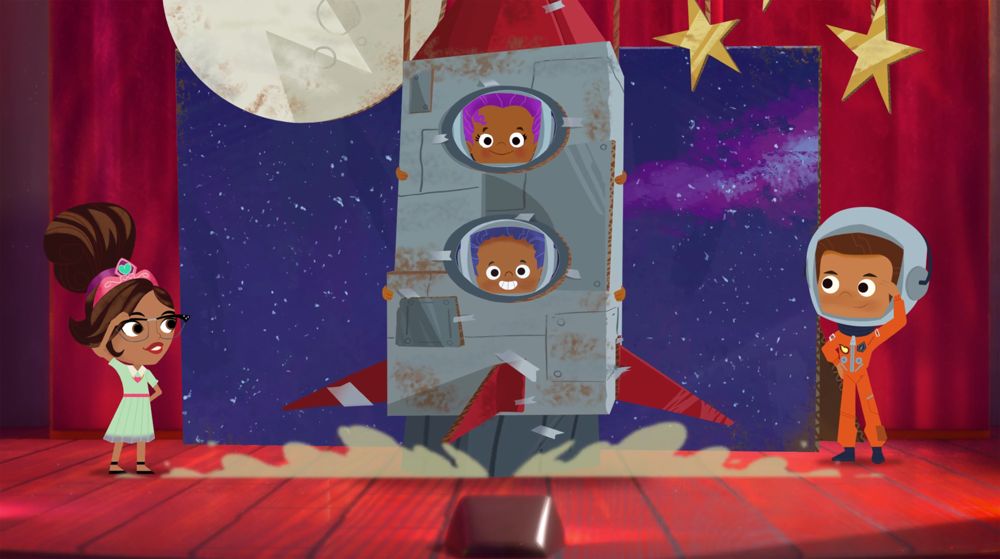 Rhymes Through Times incorporates a social and emotional curriculum, highlighting the value of kindness, perseverance and fairness. Aligning with Noggin’s learning approach that aims to help preschoolers build big hearts, strong minds and healthy bodies, the series is the latest addition to Noggin’s content slate which includes the recently launched series Noggin Knows, Kinderwood, School of Yum, Word Play and Imagination Trips, among others.

In Noggin, learning is led by the Nickelodeon preschool characters kids know and love, and developed by education and child development experts. The interactive service offers an ever-expanding library of books, learning games, activities, exclusive shorts and 1,000+ ad-free episodes of preschool favorites like PAW Patrol, Peppa Pig and Blue’s Clues & You! 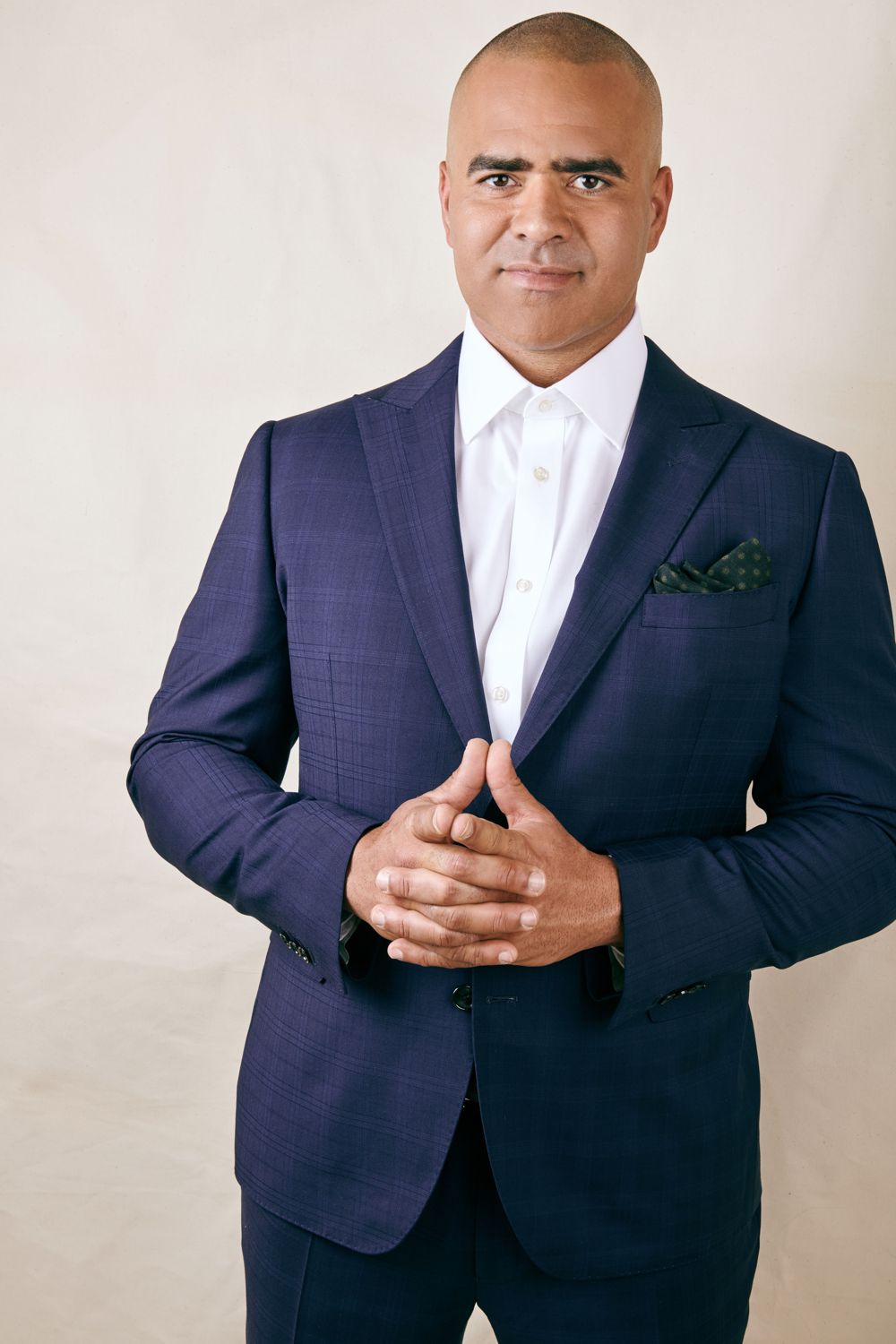