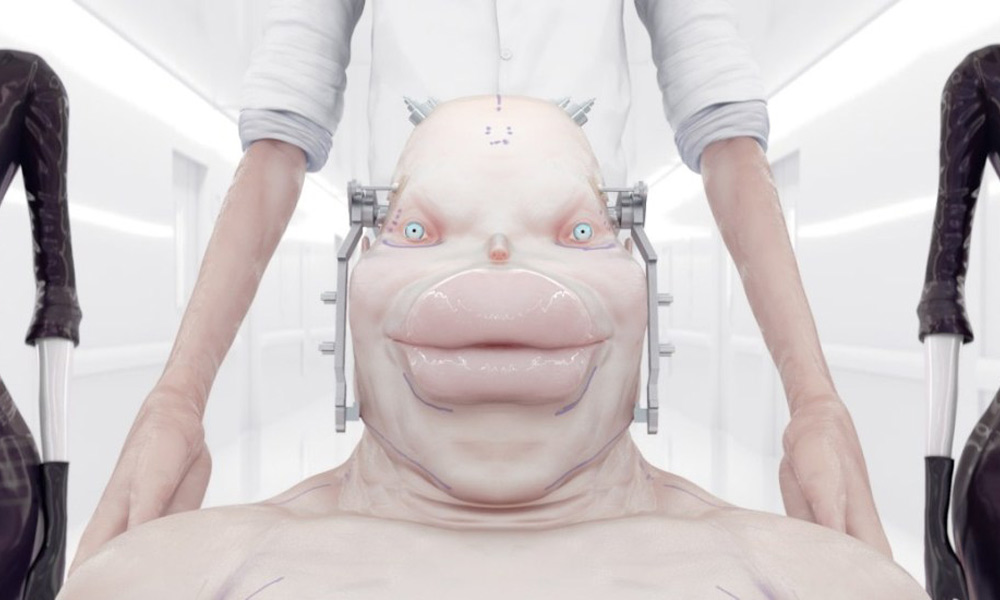 The National Film Board of Canada is celebrating International Animation Day (October 28) with a special Animation Week program, featuring bold and dazzling new works by animators from across Canada.

NFB.ca’s Animation Week showcase offers free streaming of eight premieres — with four works by women as well as new Indigenous animation from the Hothouse program. They will all remain online at NFB.ca as a celebration of great Canadian animation.

Hothouse has helped kick-start the careers of a new generation of animators. For its 12th edition, the NFB teamed up with the imagineNATIVE Film + Media Arts Festival and associate producers Amanda Strong and Amanda Roy to help address underrepresentation of Indigenous creators in film animation, with three innovative, highly personal works premiering during Animation Week:

In 2002, the International Animated Film Association (ASIFA) launched International Animation Day to commemorate the first public performance of Émile Reynaud’s Théâtre Optique at the Musée Grévin in Paris on October 28, 1892. This celebration is held in over 40 countries, and the NFB is taking part for the 13th straight year through Animation Week! 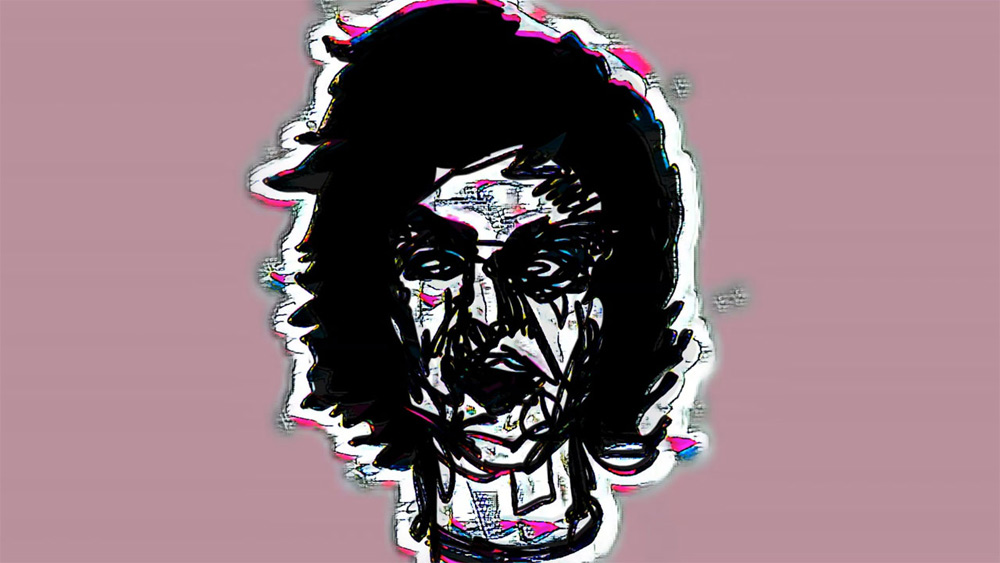 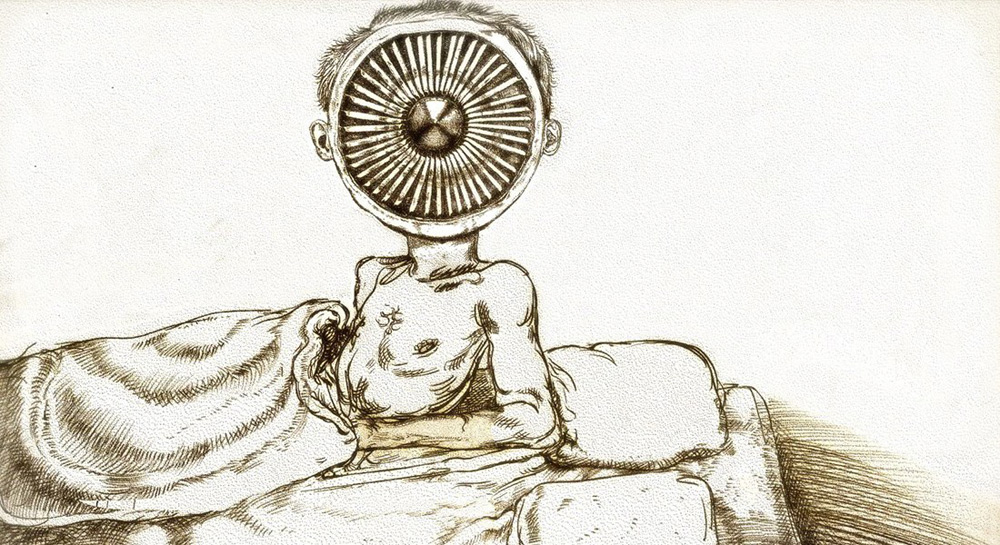 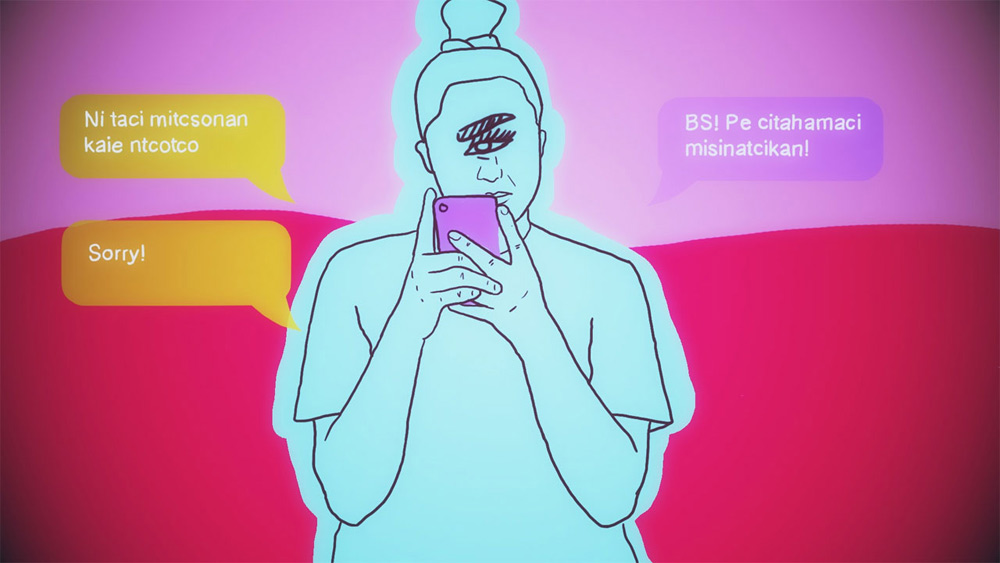 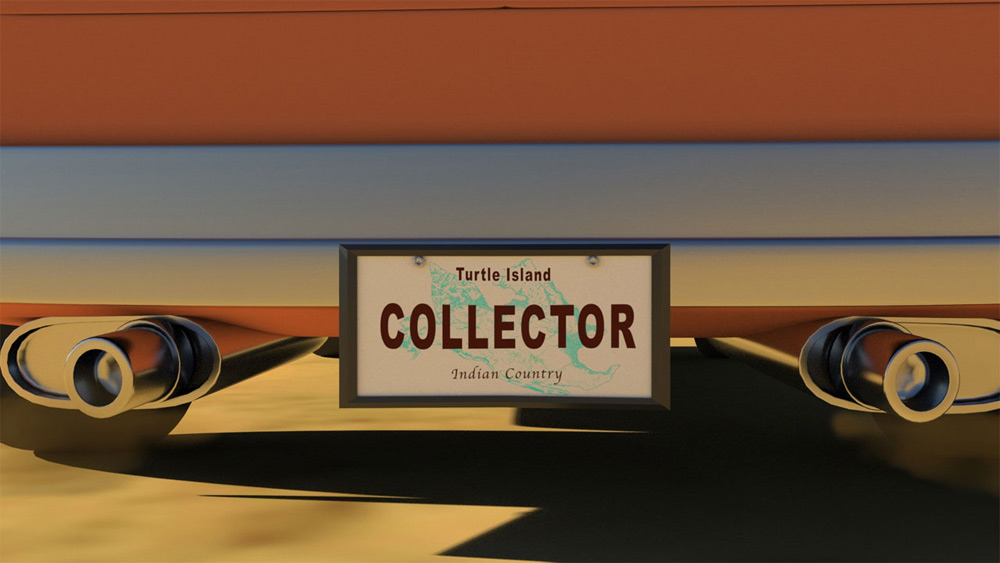 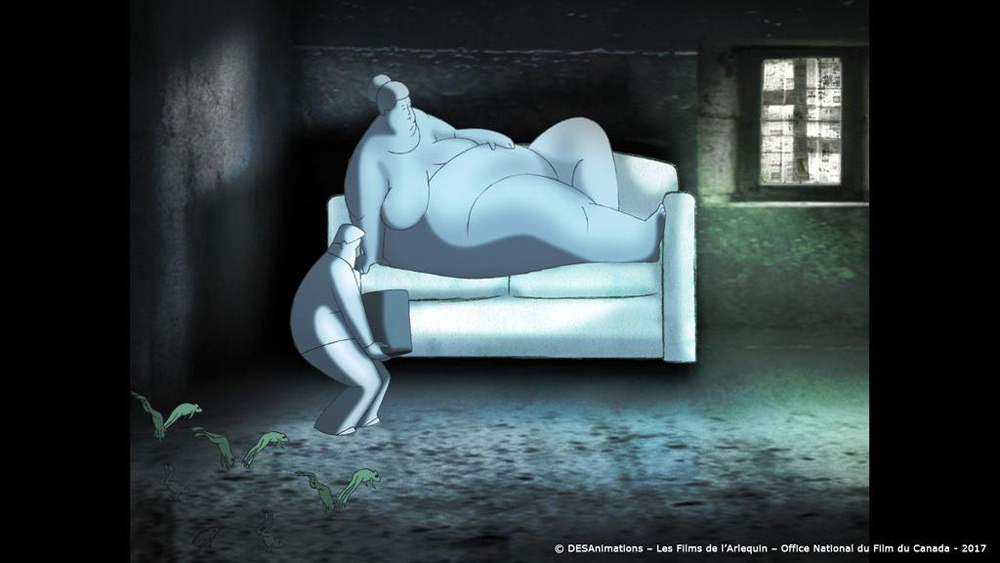 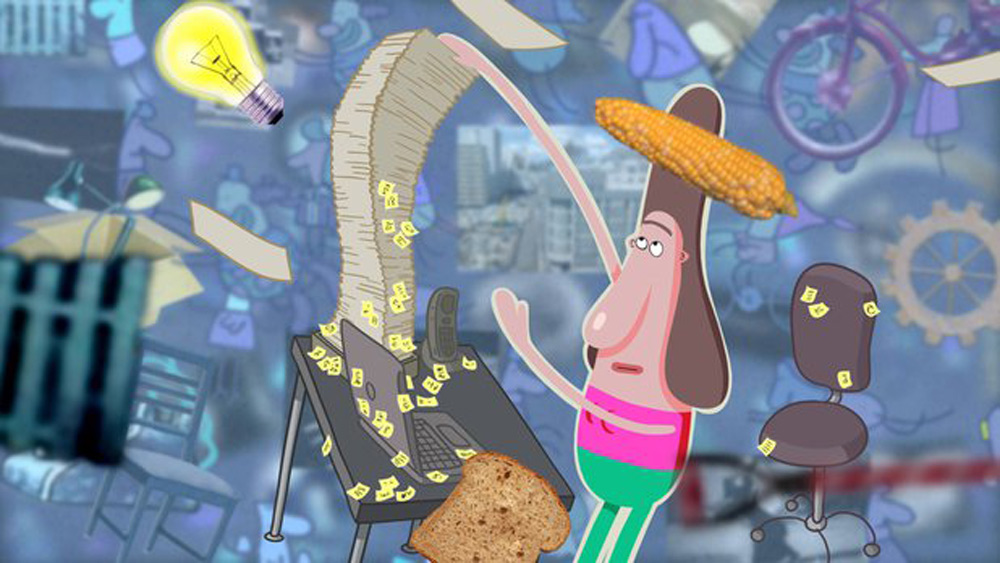 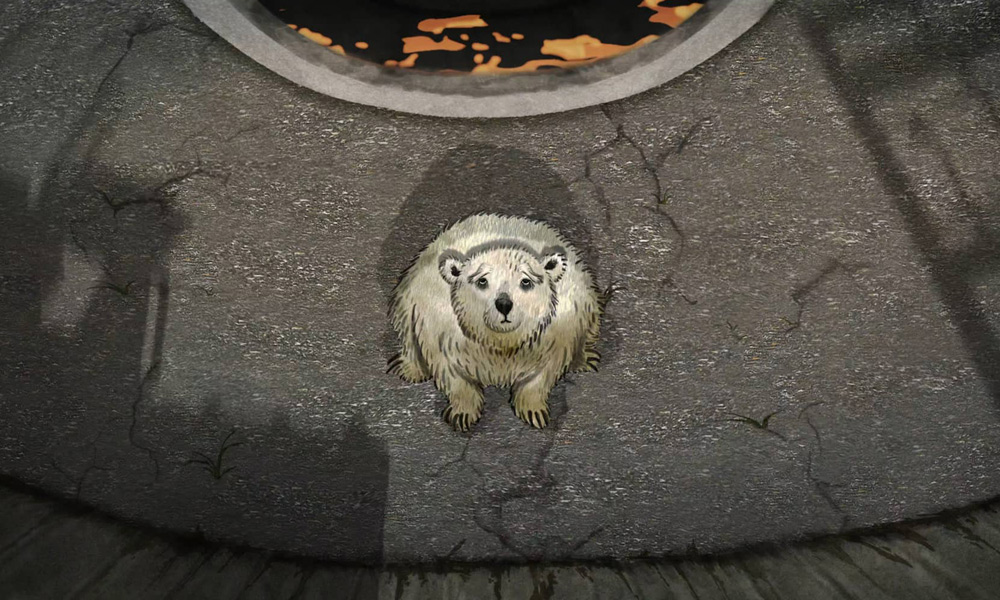