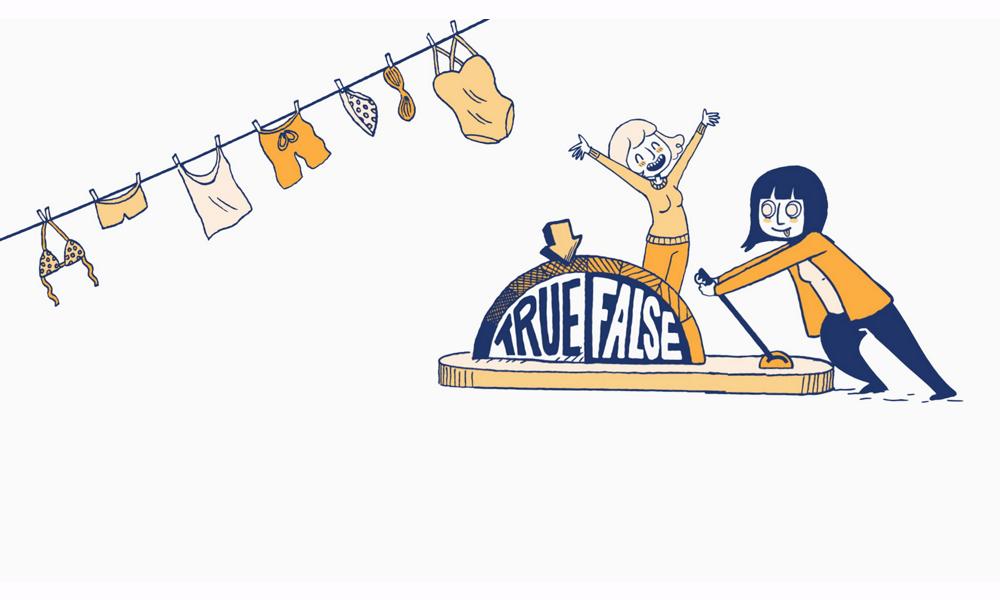 Families seeking more streaming entertainment options should keep in mind the vast selection of short and feature-length films available from the National Film Board of Canada, streaming animation, documentary and fiction selections through NFB.ca.

Animation lovers of all ages can explore the Cartoons for Kids section, featuring a variety of titles from heartwarming classics to humorous edutainment and general animated silliness. Titles include Kaj Pindal’s Peep and the Big Wide World, Les Drew’s The Dingles, Janet Perlman’s Monsieur Pug and Cordell Barker’s The Cat Came Back, among many others.

NFB has recently added a number of new titles, including new animated webseries The Great List of Everything. Based on the French-language comic book by Cathon & Iris Boudreau and Francis Papillon, the 13 x 2′ series centers on caricatures of Cathon and Iris — two curious, quirky and imaginative young women who love to uncover fun facts about everyday objects, from postage stamps to pasta noodles.

In addition, the NFB is participating in this year’s International Festival of Films on Art (known by its French acronym FIFA), which is being presented online. Three live-action NFB productions will be featured beginning Wednesday, March 18, until midnight on Sunday, March 29. These are feature-length poetry adaptation Higher Than Flames Will Go, feature documentary Luben and Elena and short doc Open Sky: Portrait of a Pavilion.

You may also like...
Related Topics:featured, NFB
Geographic Region:North America