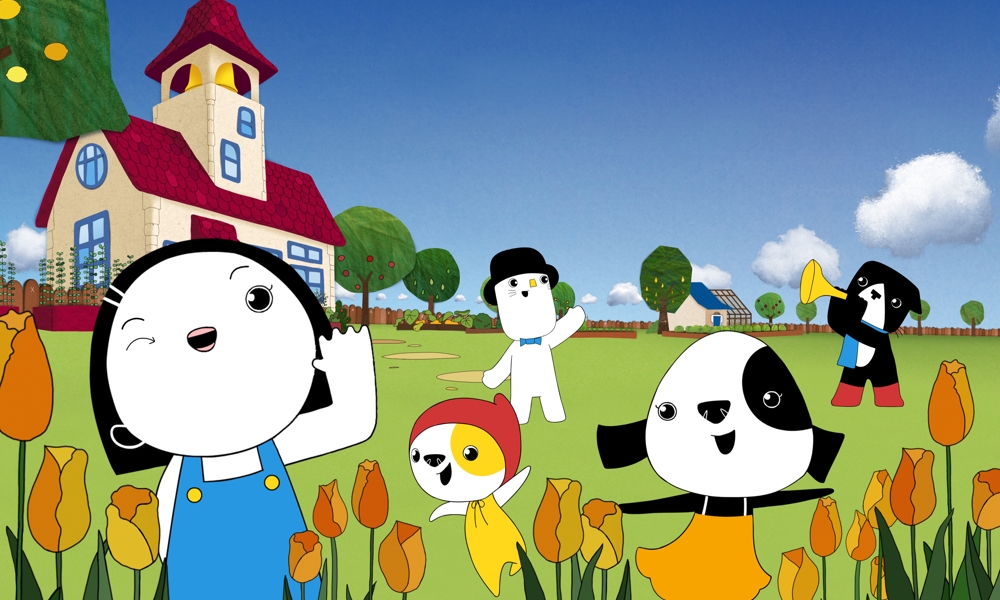 The classmates in Kinderwood are: the always curious and imaginative Olive; shy, detail-oriented Fifi and her sweet and spontaneous little brother Luplup; DD, the quiet observer who expresses himself through music; and the stylish and outgoing Liddo. Together the “Kinderkids” explore and learn from their unique surroundings through investigation, trying new things, making mistakes, using their creativity and more. Kinderwood features a social-emotional curriculum highlighting friendship, compassion and problem-solving skills.

Kinderwood aligns with Noggin’s “Big Heart” educational approach, which focuses on building preschoolers’ emotional knowledge and awareness, as each episode of the series aims to help children understand different emotions and recognize others’ points of view. Kinderwood is the latest addition to Noggin’s content slate which includes the recently launched original series School of Yum, Word Play, Imagination Trips and more.

A special festive episode of Kinderwood will also air Thursday, Dec. 3, at 9 a.m. (ET/PT) on Nickelodeon as part of the net’s “Nickmas” holiday-themed lineup which features joyous premieres and specials from Nick’s live-action, animation and preschool series, including all-new episodes of hit series Blue’s Clues & You!, The Casagrandes, Danger Force, All That and more, plus classic fan-favorite holiday episodes of Rugrats, PAW Patrol, SpongeBob SquarePants and The Loud House. 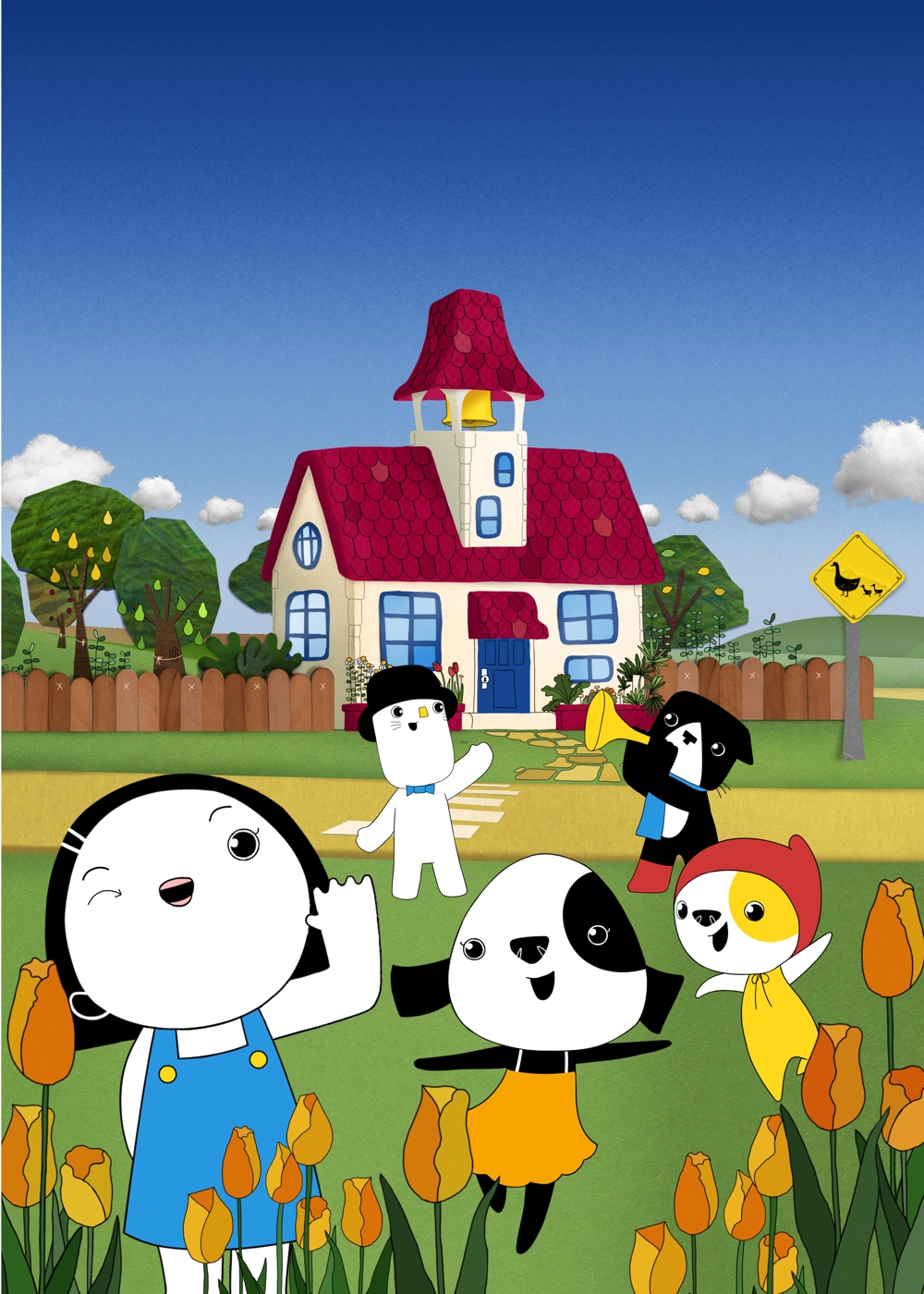