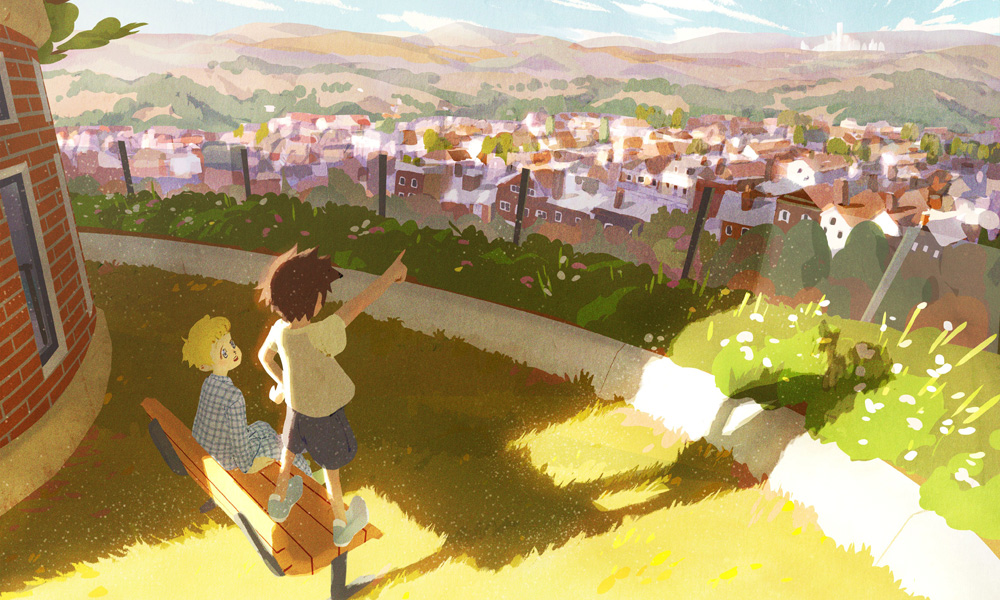 Pokémon fans who have been exploring the Galar region in Sword & Shield will soon have a chance to experience it in a vibrant new way. Starting in January 2020, The Pokémon Company International will launch a limited animated series, Pokémon: Twilight Wings, on the official Pokémon YouTube channel.

Galar is a region where Pokémon battles have developed into a cultural sensation. Over the span of seven episodes, Pokémon: Twilight Wings will show in detail the dreams of Galar’s residents, the realities they face, the challenges they must overcome and the conflicts they must resolve. In addition to these new stories, fans can expect to see a variety of Pokémon originally discovered in the Galar region appearing in the capsule series.

Each episode will be approximately five minutes in length. Animation will be provided by Studio Colorido, which is known for its warm and welcoming visual designs and dynamic photographic techniques, as seen in the anime film Penguin Highway. The world of Pokémon is evolving as Trainers explore Galar, and this new era will be brought to life in the form of an anime series created by one of the leading animation studios in Japan.

The first episode of Pokémon: Twilight Wings is expected to launch on January 15. 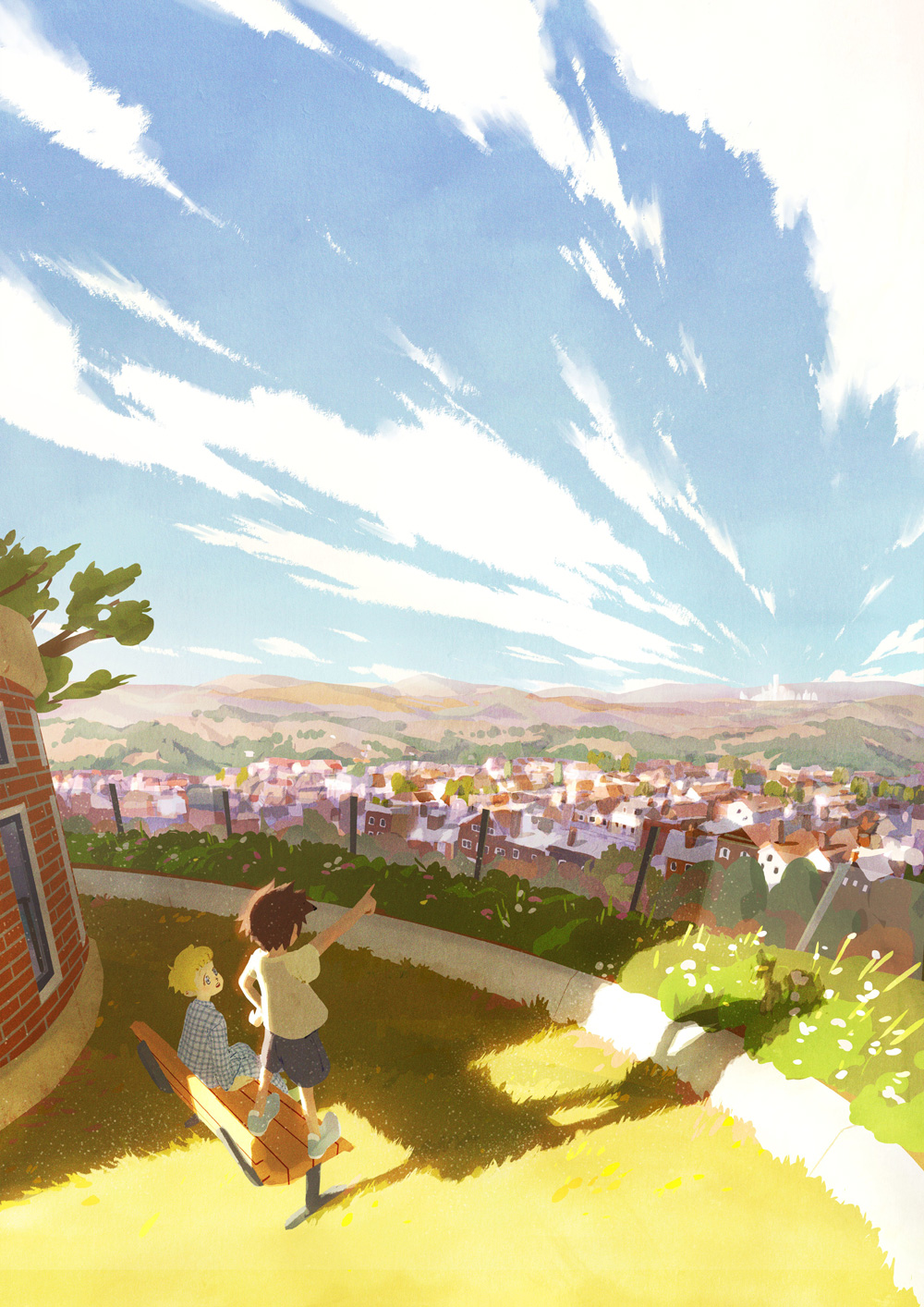