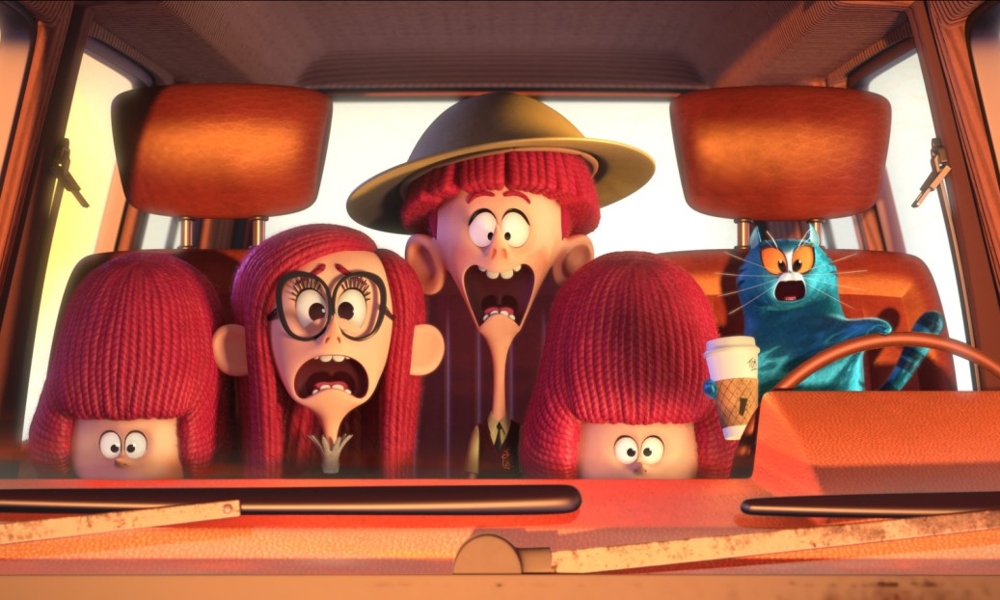 With a pandemic leading to lockdowns across the globe and putting audiovisual content in high demand for stuck-at-home audiences, the “streaming wars” definitely heated up over the last year. New data from Ampere Analysis reported by the TheWrap reveals that both the rapid success of Disney+, which launched in November 2019, as well as newer competition like HBO Max (May 2020) and NBCUniversal’s Peacock (July 2020) are challenging the long-held dominance of Netflix in the U.S. and Canada.

Amazon Prime Video, another longer-term player, has also taken a hit and dropped from a 21% piece of the U.S. streaming pie to 16% over the last year. The platform’s numbers can however be muddy, as all Amazon Prime ecommerce club members get access to the streamer but may not be using it. The company announced it had surpassed 150 million paying Prime members in early 2020; Ampere pegs Prime Video usership by U.S. members at about 54M.

Also noteworthy in the Ampere data is that despite hitting subscription goals ahead of schedule and boasting 100 million subs worldwide, Disney+ comes in behind HBO Max in the domestic race with about 40M U.S. subscribers vs. the newer platform’s 41M — although fans of the network’s previous platforms HBO Go and HBO Now surely rolled over to Max, and the numbers include 17.2M “activated” users who downloaded the app but may not be subscribed. Peacock scored the biggest gain, going from zero to 5% of the market by the end of last year.

Per the Ampere data, the leading U.S. streaming platforms are:

Antenna uses opt-ins to track data and does not include free trial users. It found that the U.S. market grew 23% over the last year and 8% alone from the third to fourth quarters, and that the average household now subscribes to four different services.