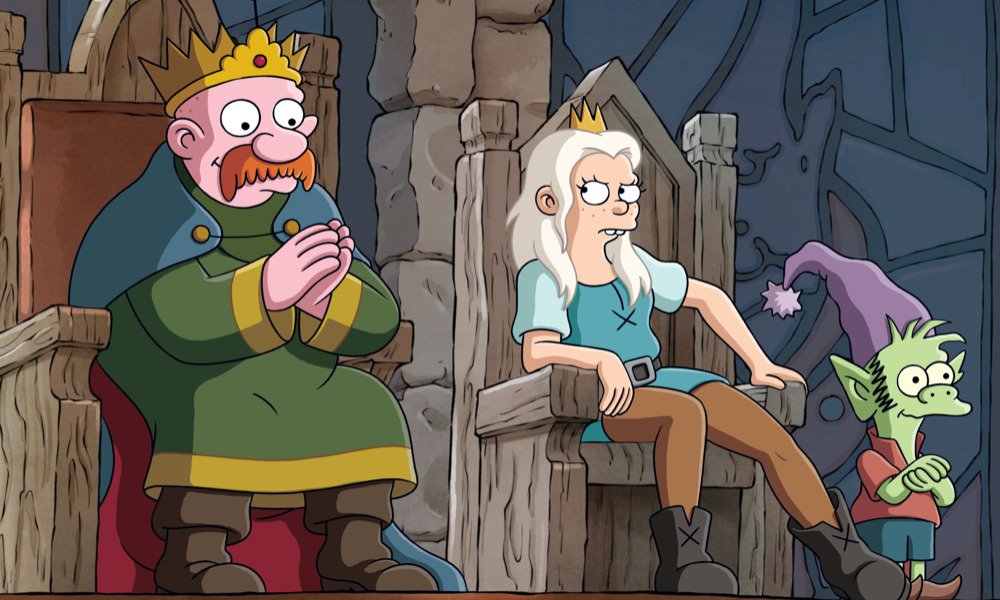 Staggering but true: We are almost done with the first month of 2022, and the cogs of the animation industry are spinning ever faster as another year full of new and returning toons picks up steam. Streaming giant Netflix has released its February calendar, packing series, season and film premieres into the shortest month of the year.

Highlights include the debuts of The Cuphead Show! and Cat Burglar, as well as new seasons of Kid Cosmic, Disenchantment, Gabby’s Dollhouse, Ridley Jones and more.

February will also mark the launch of Netflix Games, a new mobile feature for Android and iOS devices offering everything from casual games to immersive narratives. Netflix subscribers can enjoy a variety of games without ads or in-app purchases, starting with idle dungeon crawler Dungeon Dwarves (release TBC). 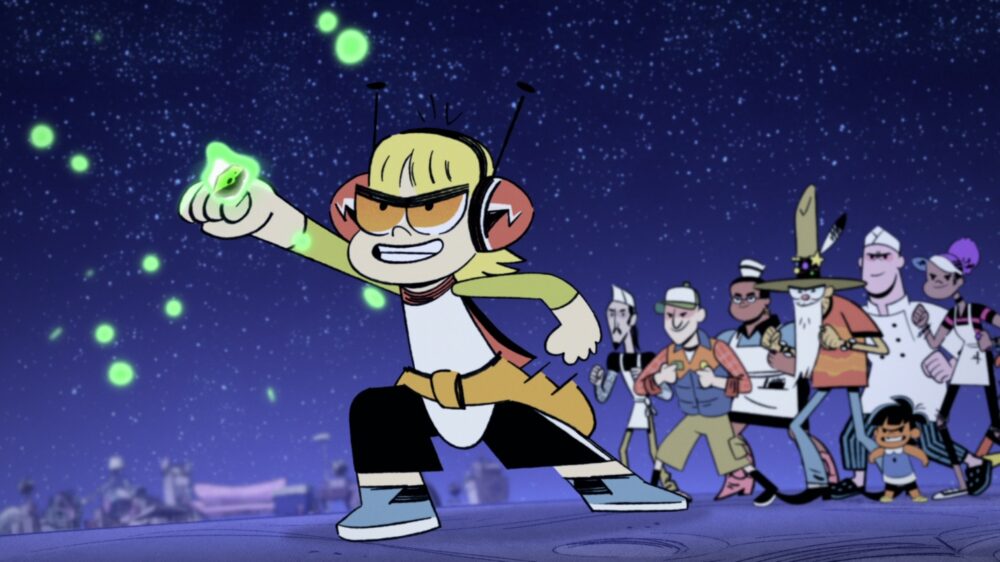 The mystery of Dreamland’s origins — and the stakes for its future — become ever clearer as our trio (and King Zøg) find themselves on personal journeys that will ultimately tie in to the kingdom’s fate. Separated at the end of Part III, our heroes race to reunite in this sweeping series of ten episodes. They’ll find themselves everywhere from the depths of Hell to the clouds of Heaven and everywhere in between, including Ogreland, Steamland, underwater, monasteries, insane asylums, the Enchanted Forest, the Dreamscape and more. All the while, puzzle pieces both canonical and personal will reveal themselves to eager fans. 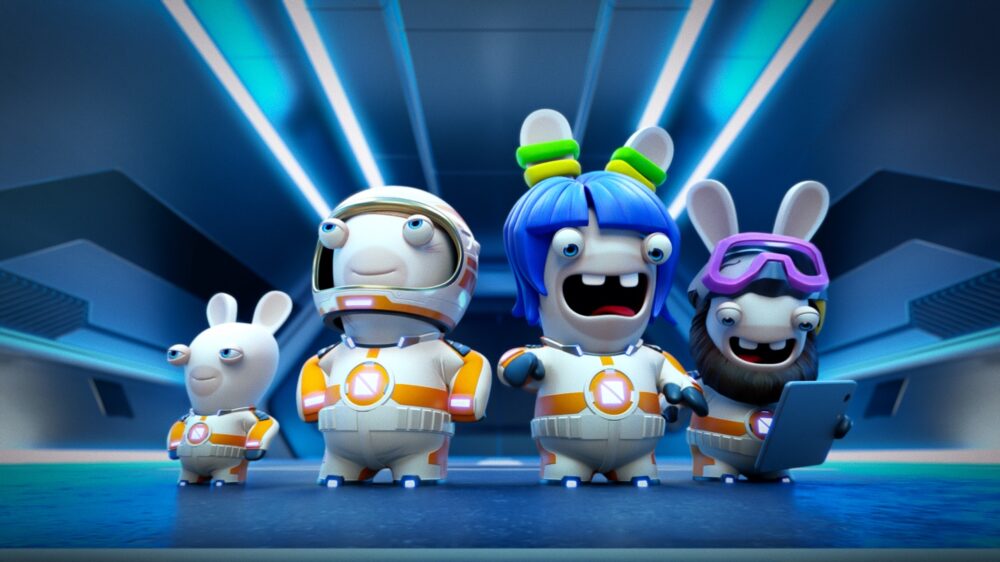 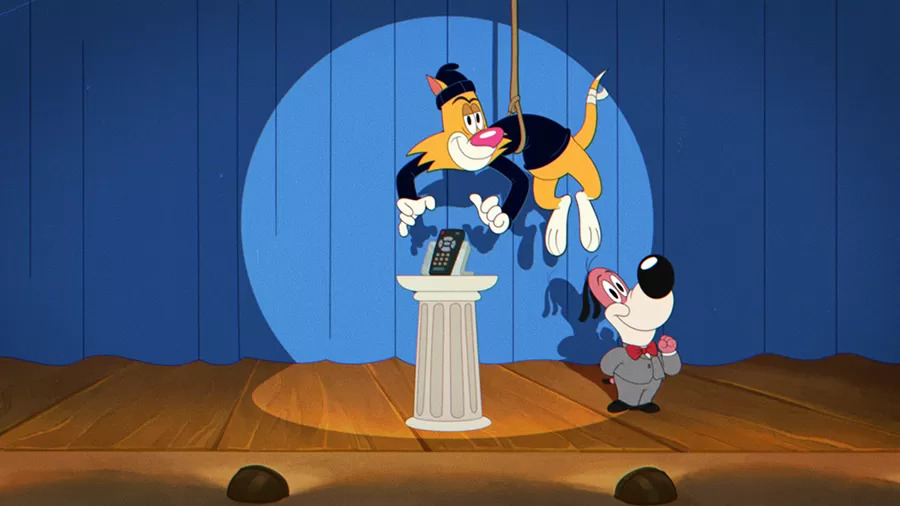